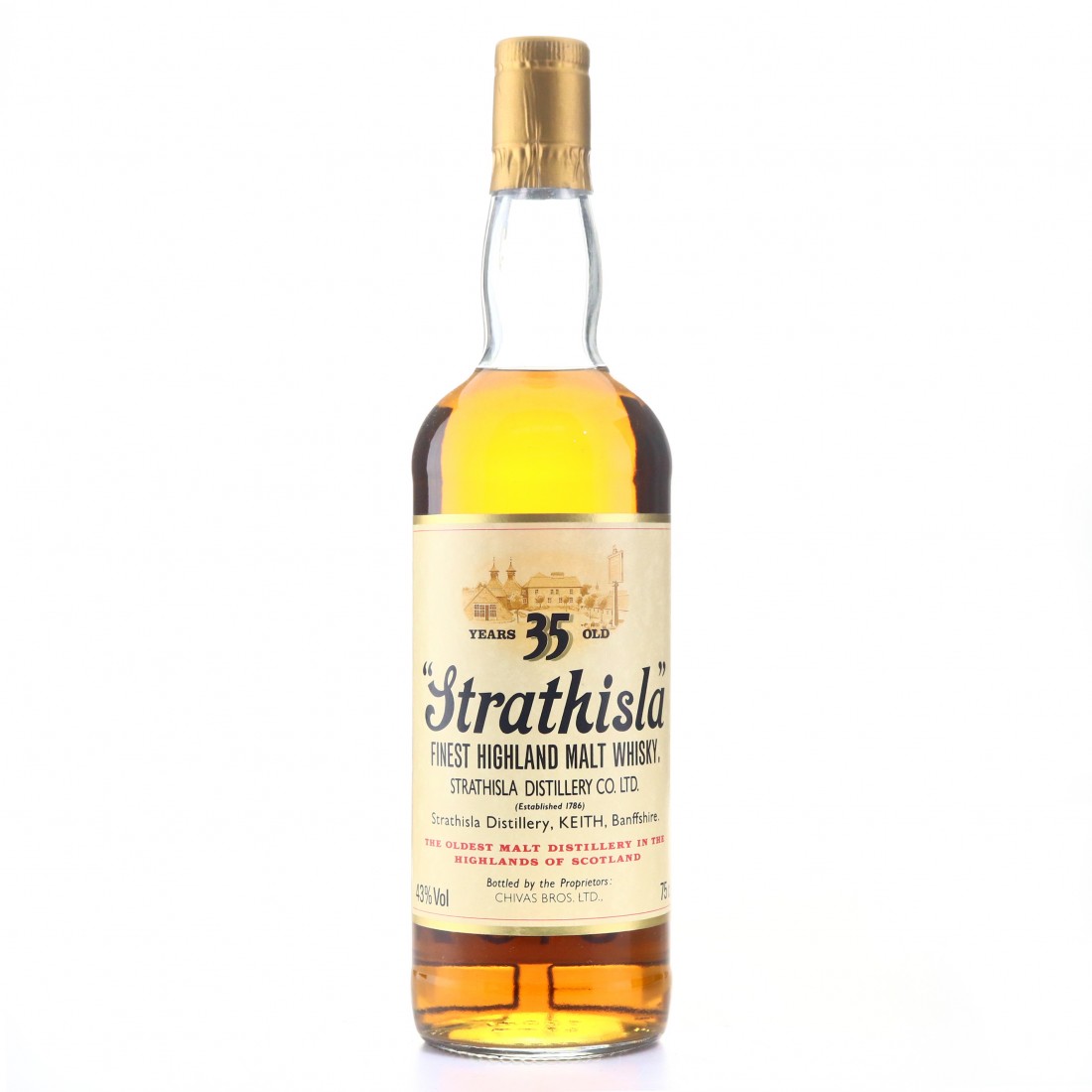 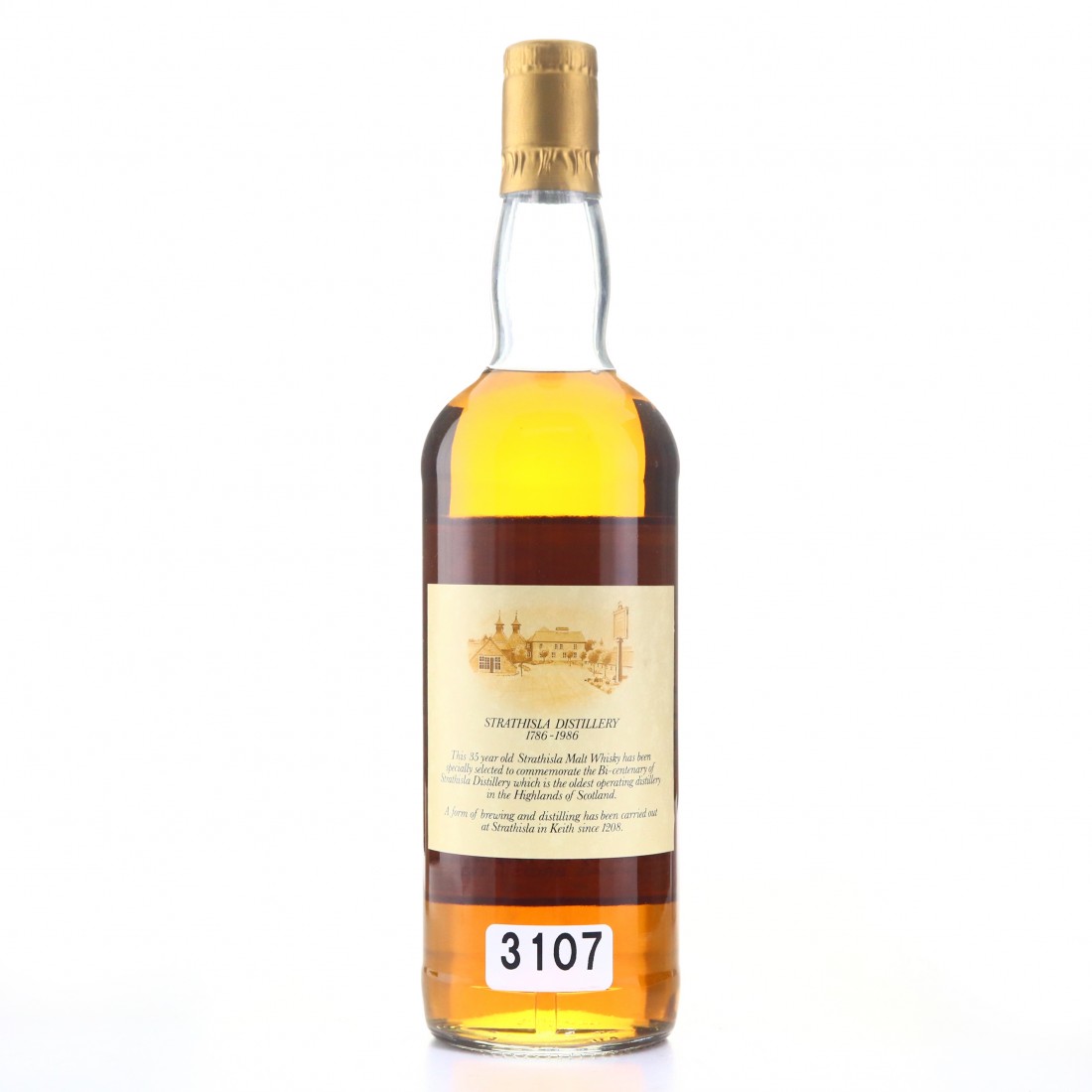 This is an exclusive bicentenary release that was given to staff members in 1986.  An important milestone for the distillery.