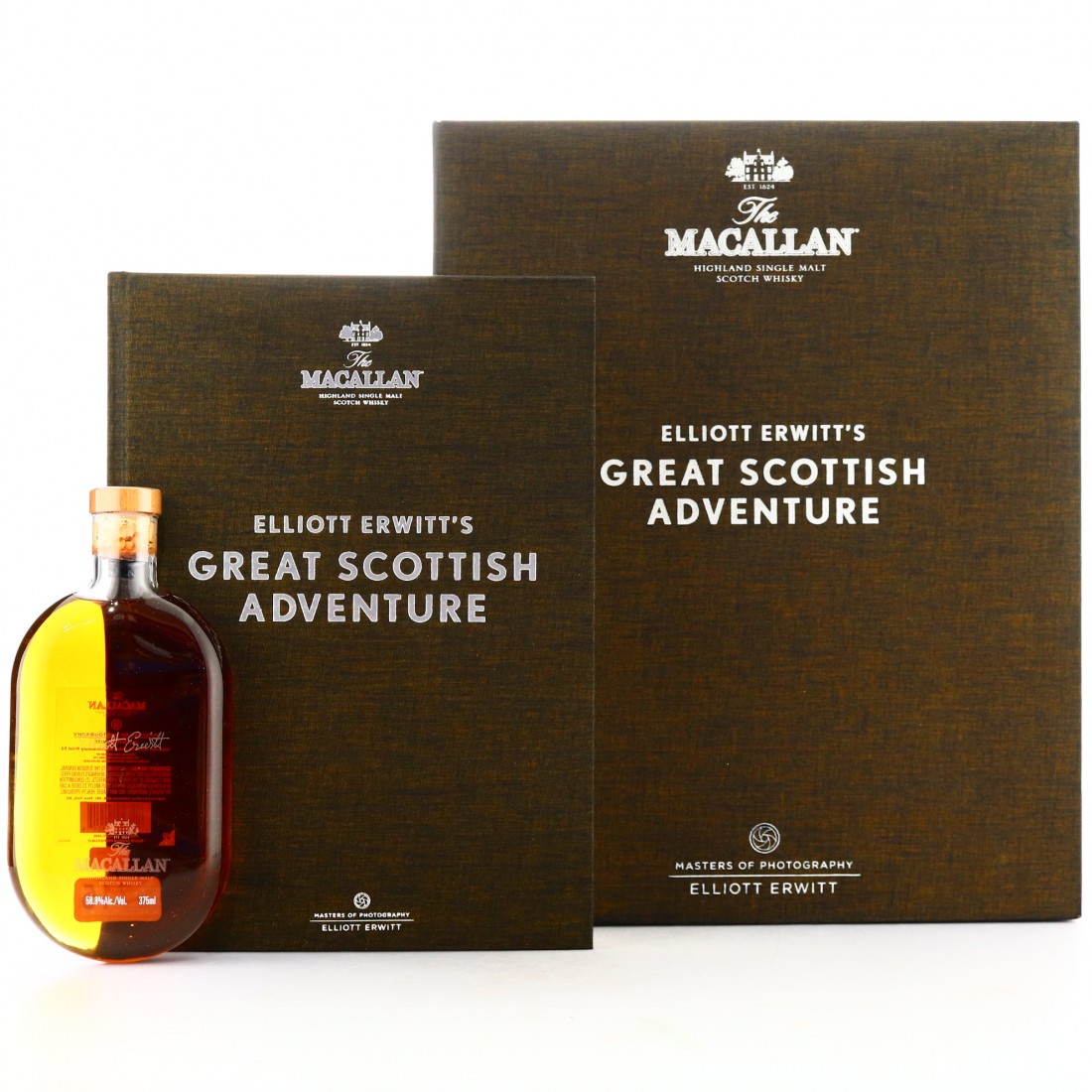 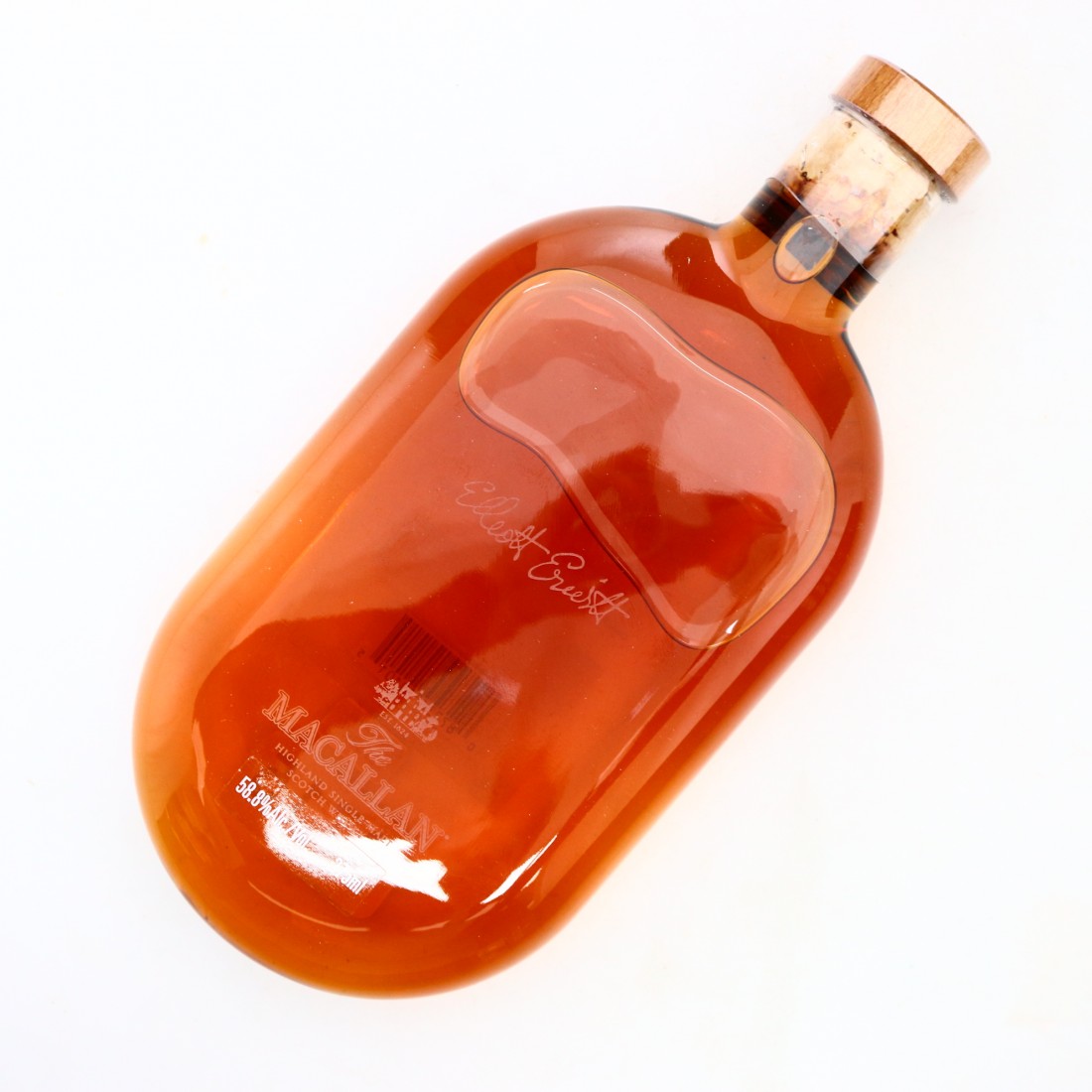 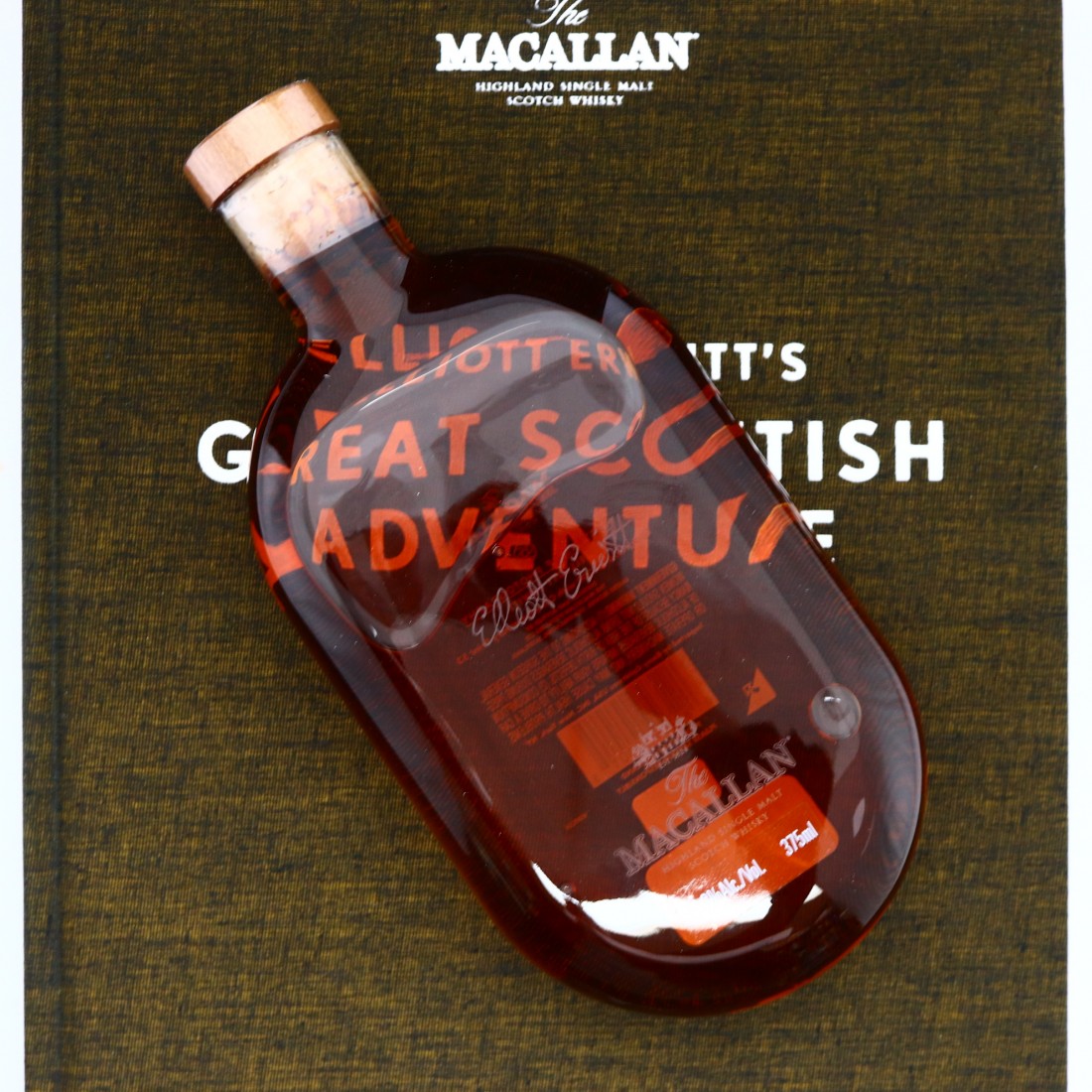 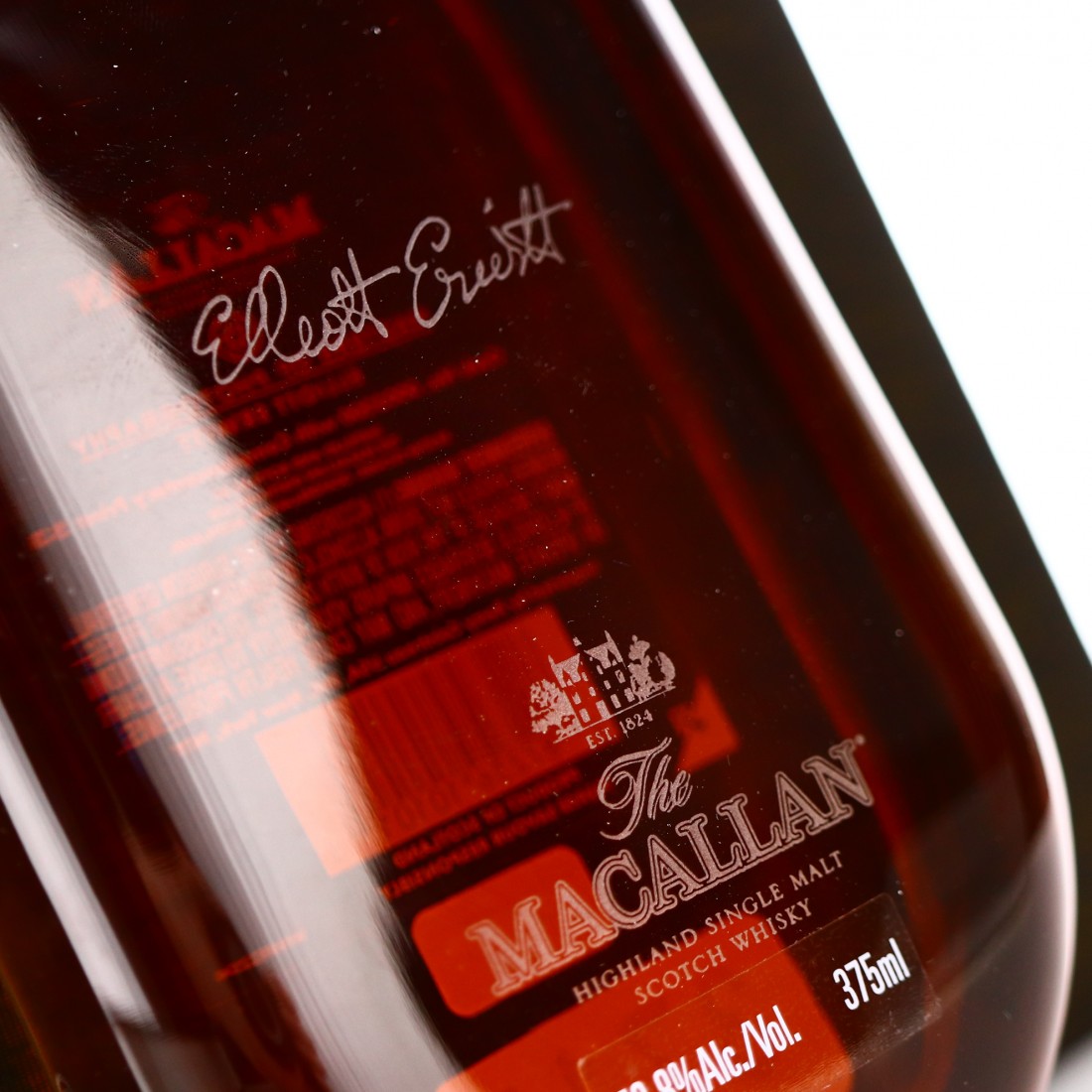 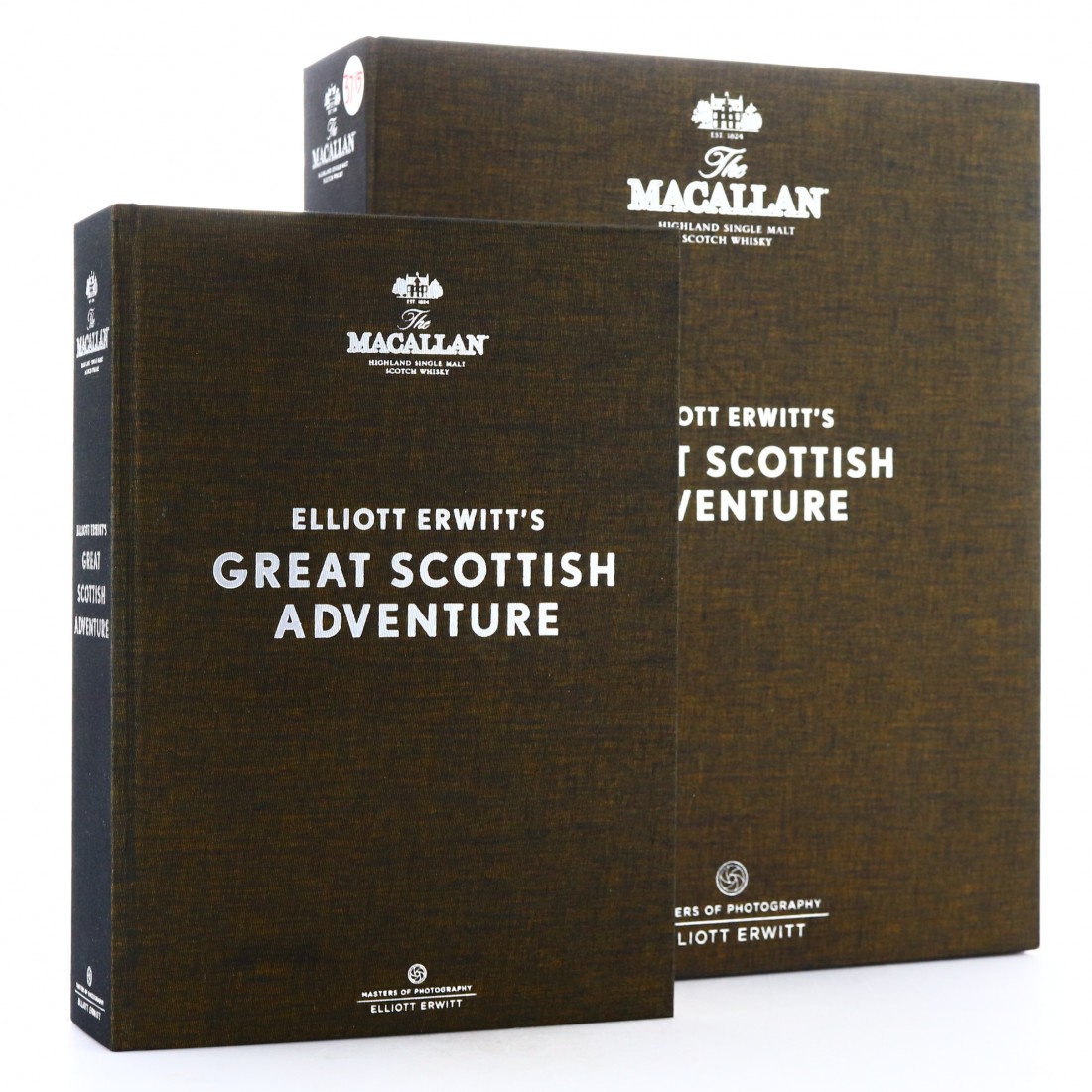 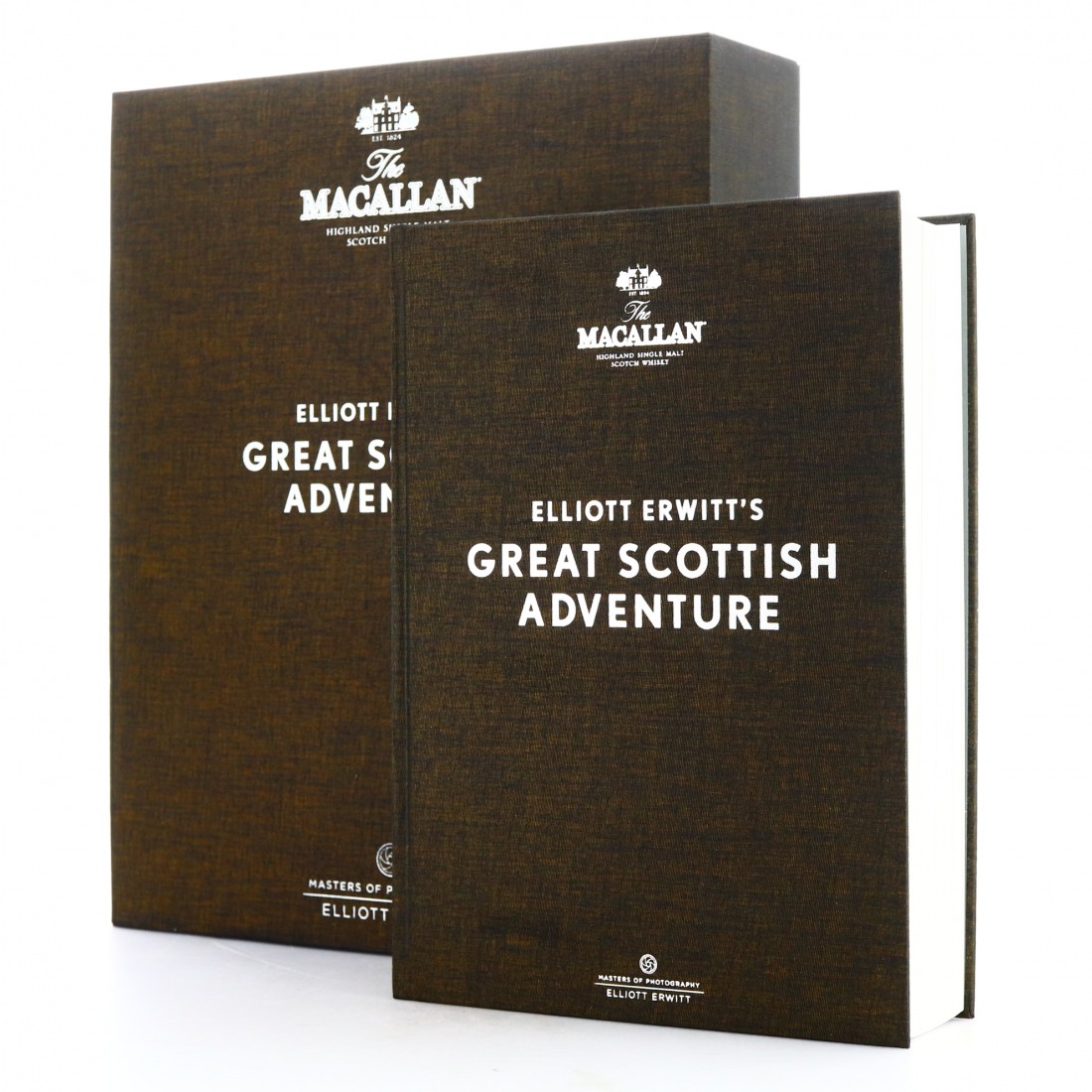 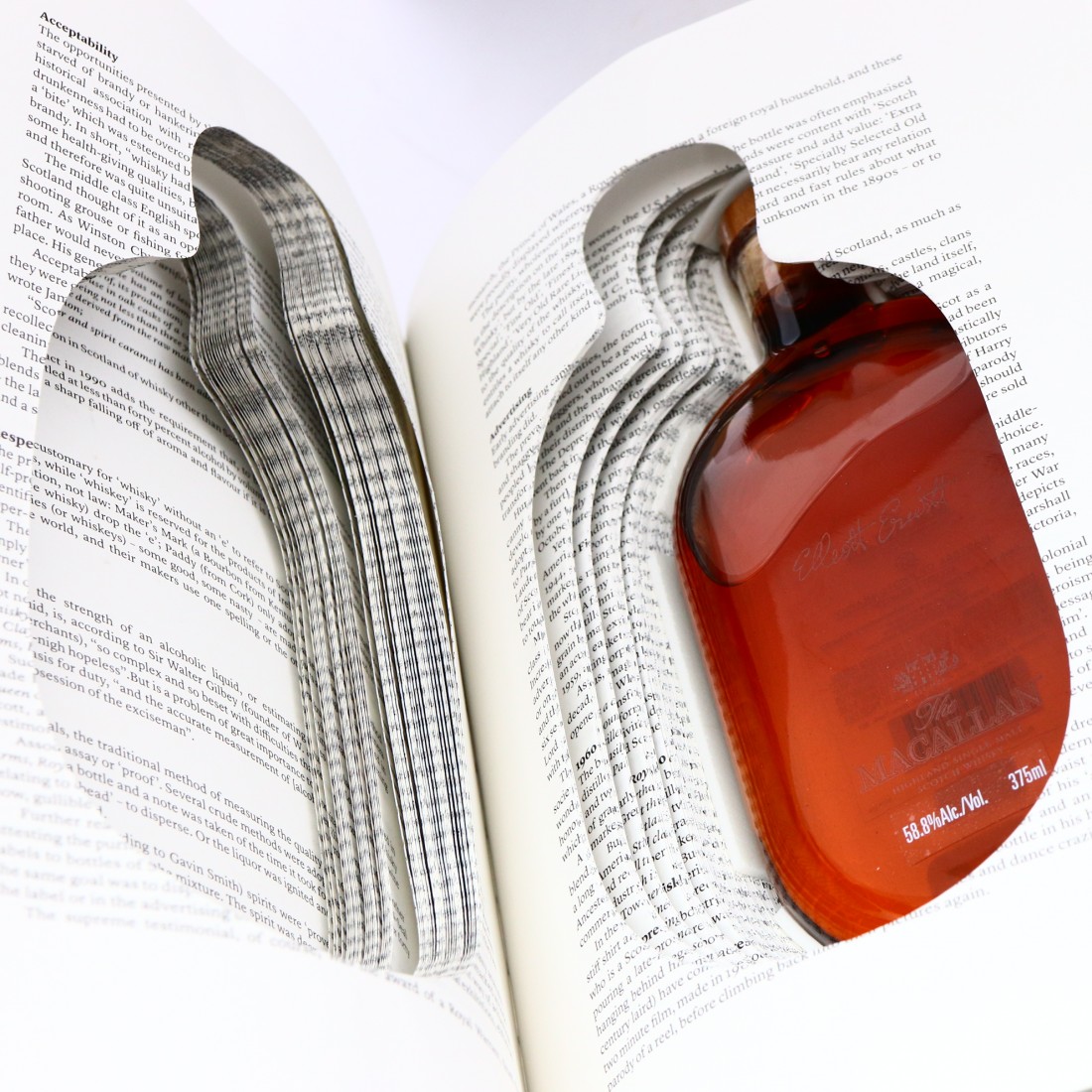 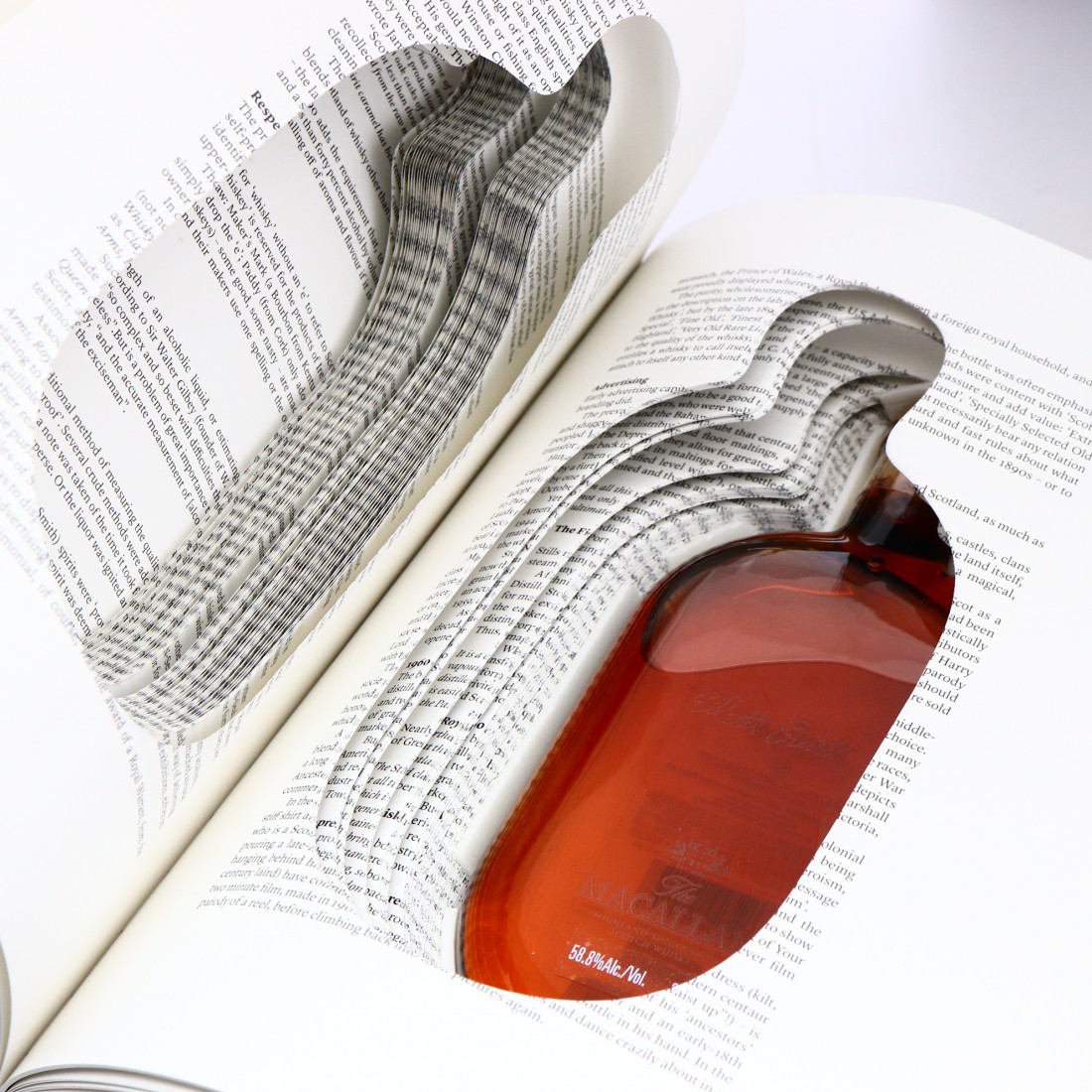 The Masters of Photography series of whiskies by Macallan was launched in 2008 and contains numerous chapters, each showcasing the work of a legendary artist behind the lens. This is the fourth release, and consisted of 58 unique single cask whiskies all paired with different Elliott Erwitt prints. There were 35 pairings available for each cask, making this a global release of 2030 bottles.

The whisky comes in a hand crafted flask concealed within a book that features all 58 images in addition to the print that was included with each whisky.