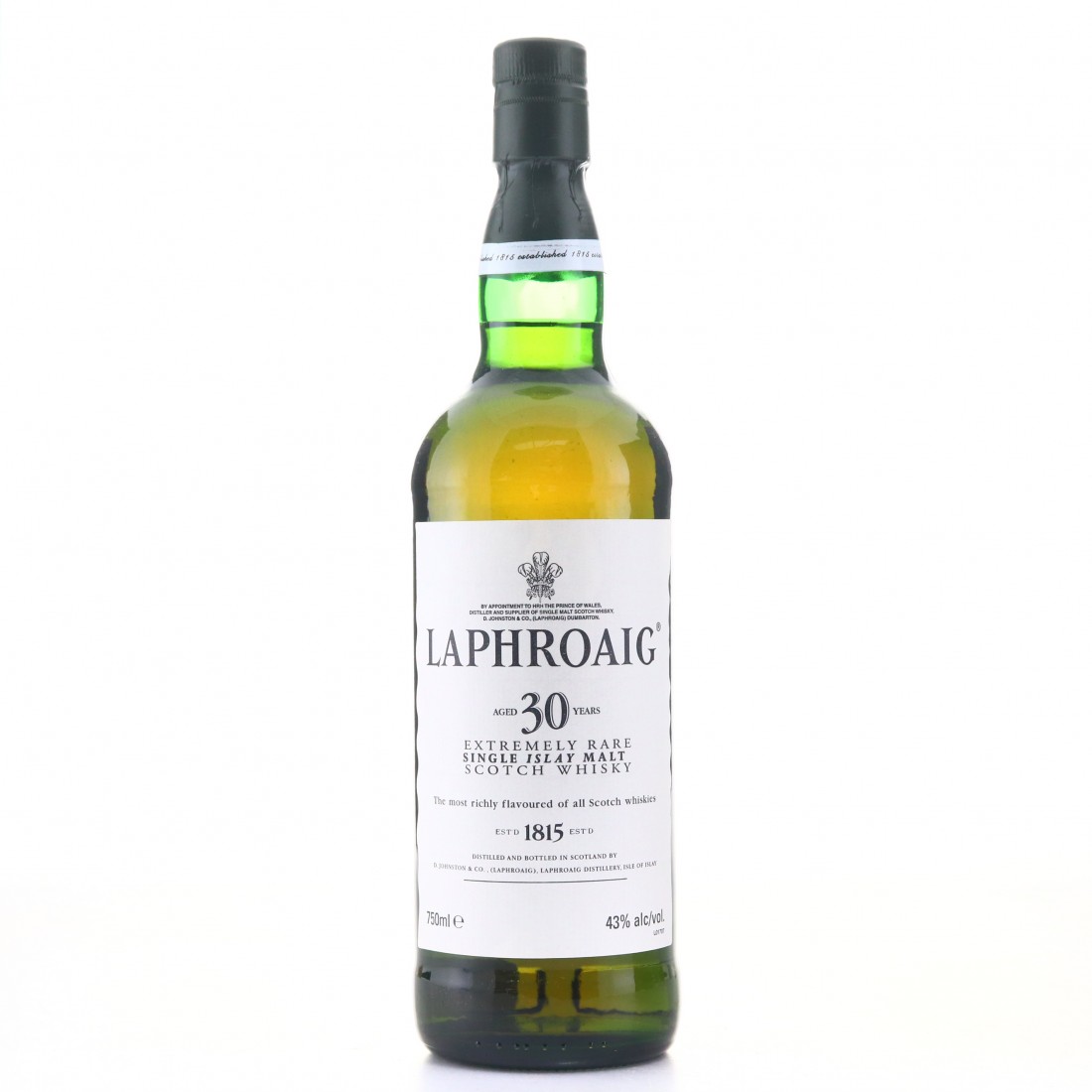 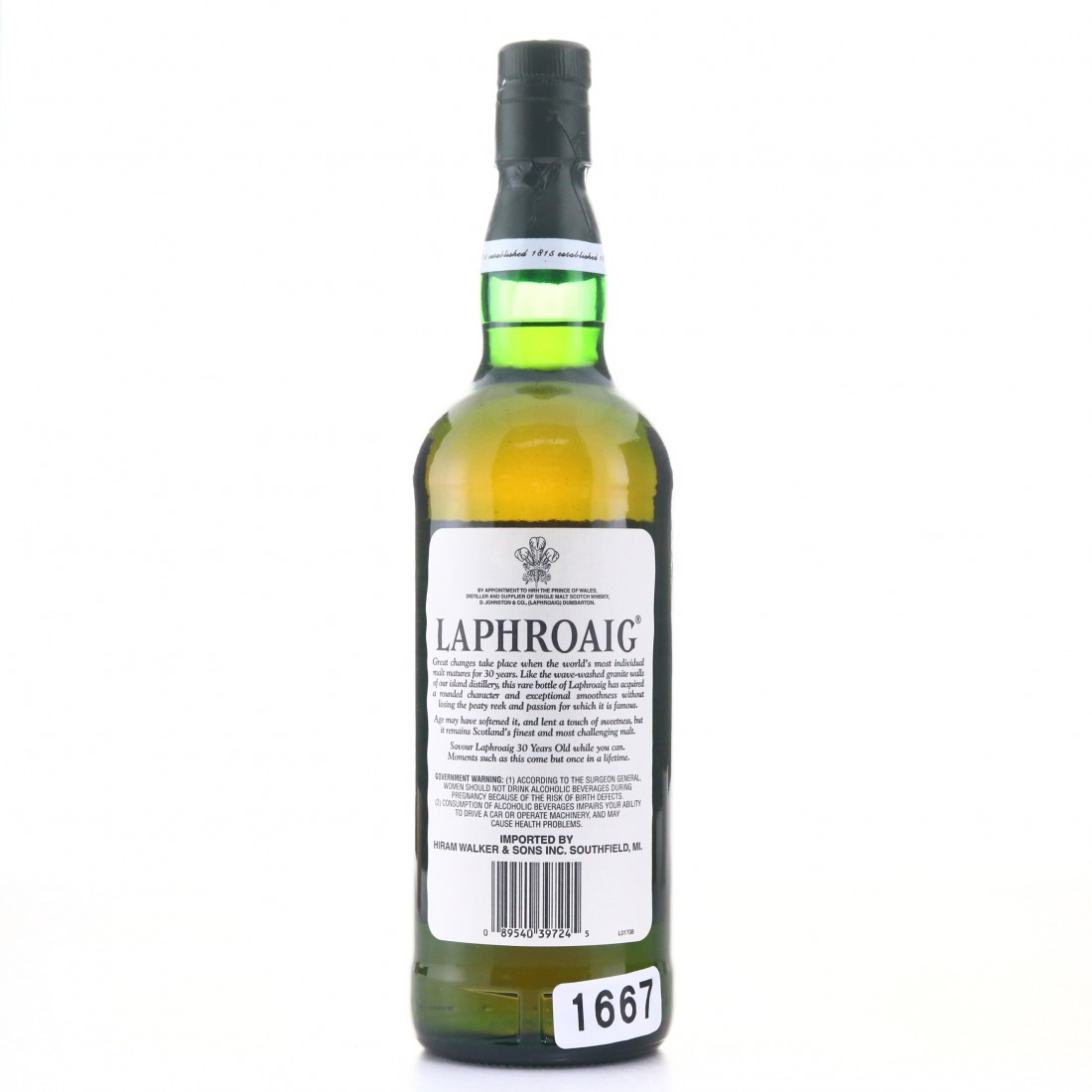 The 30 year old was originally released at the top of the core range in 2000, but was discontined in 2008. This well aged Laphroaig has been out-matured by only a few releases since.