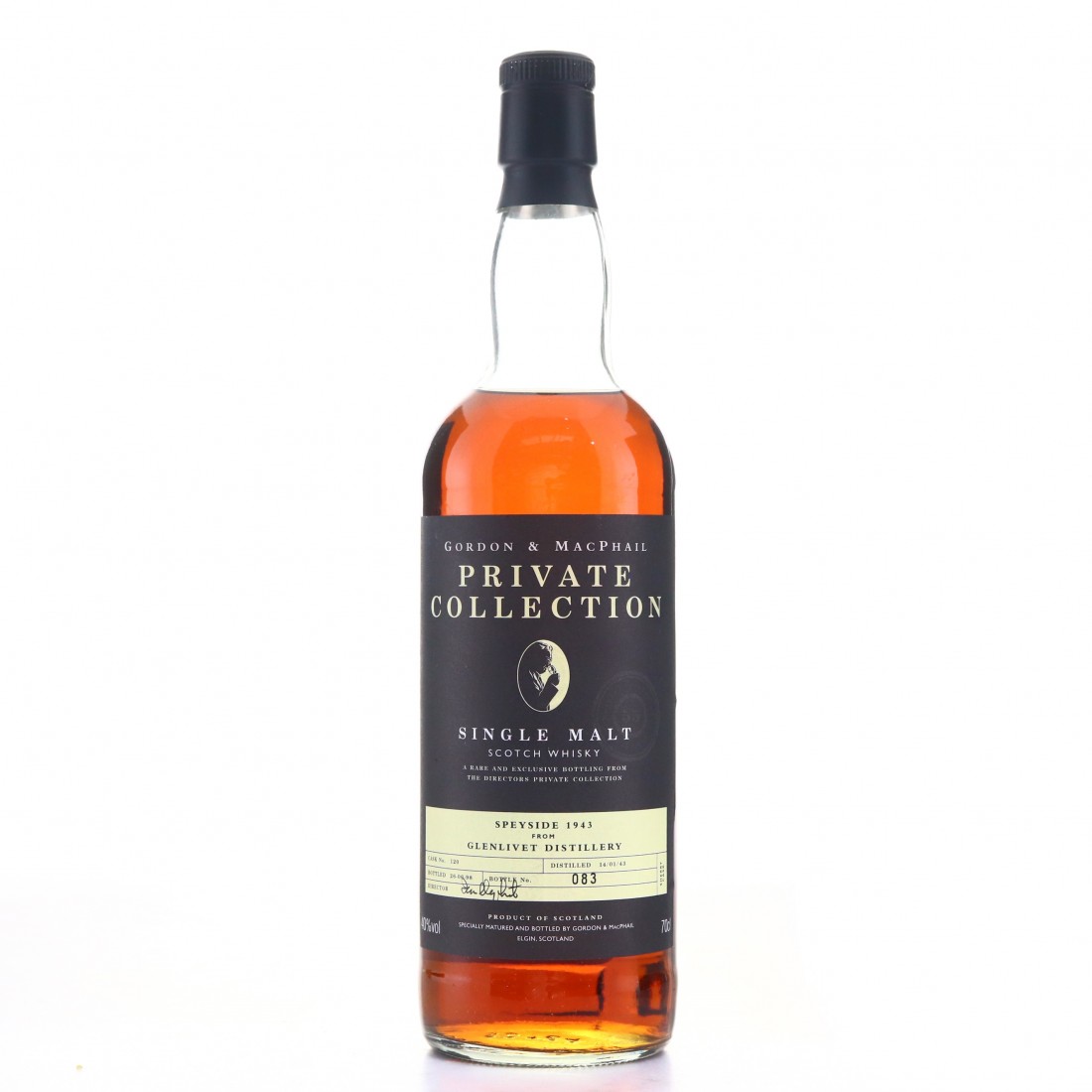 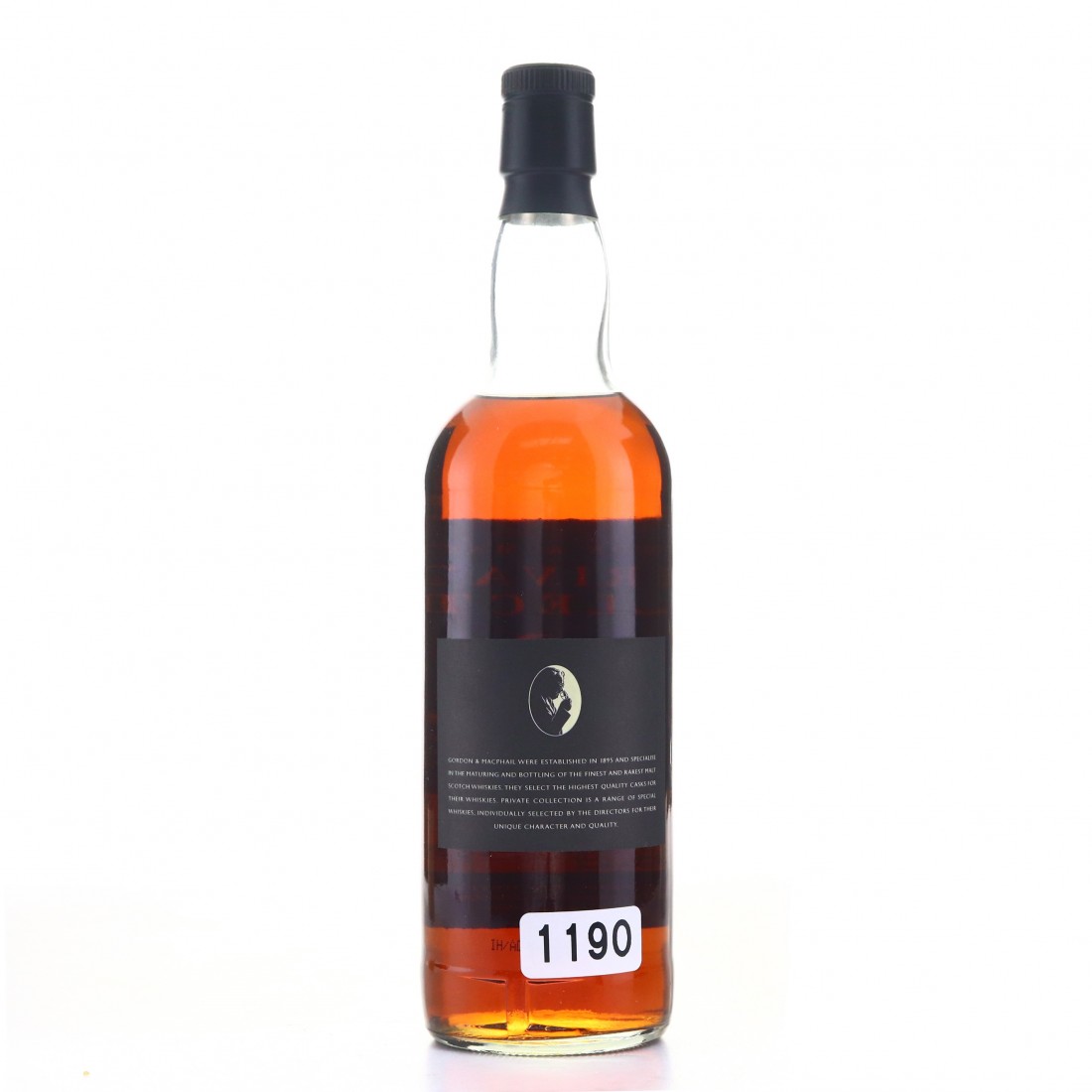 This is a fantastic example of war-time whisky, distilled in 1943.

This is from the Gordon & MacPhail Private Collection range. This is an earlier addition to the series, before it replaced Rare Old as their premium label in 2018. These older editions often focussed on cask finishing, but this was solely matured in a sherry cask.