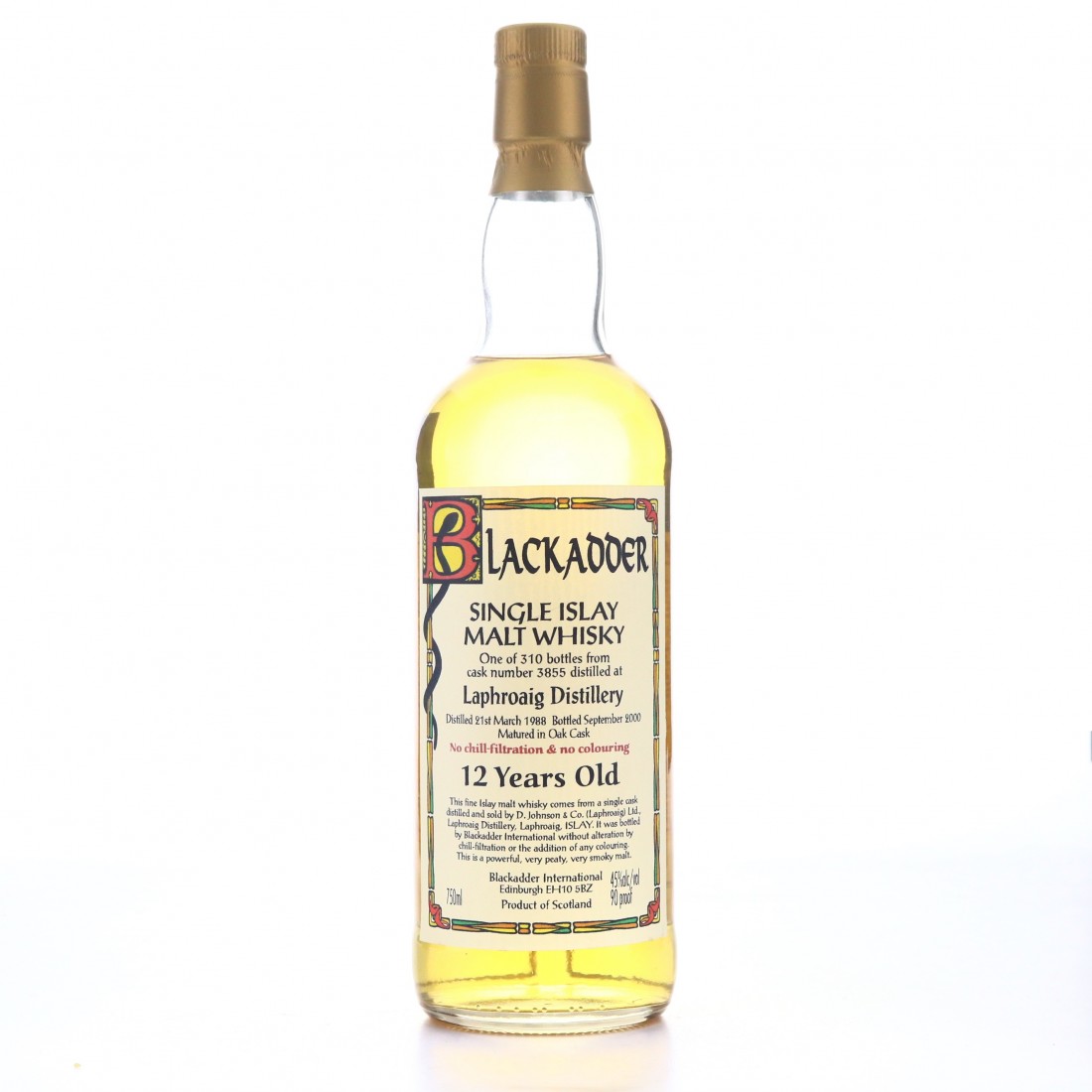 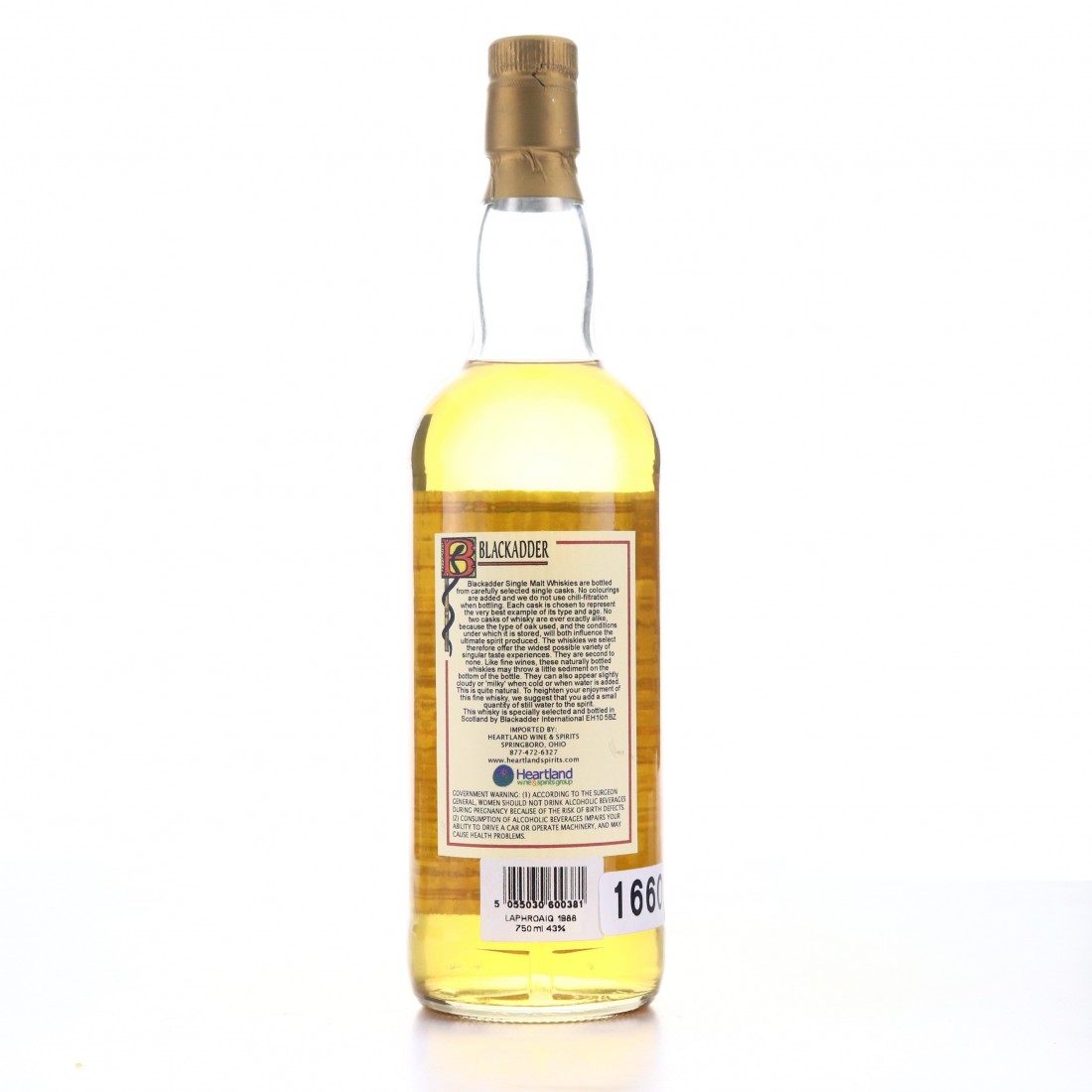 This is an independent single cask from Blackadder, bottled for the US market in 2000.