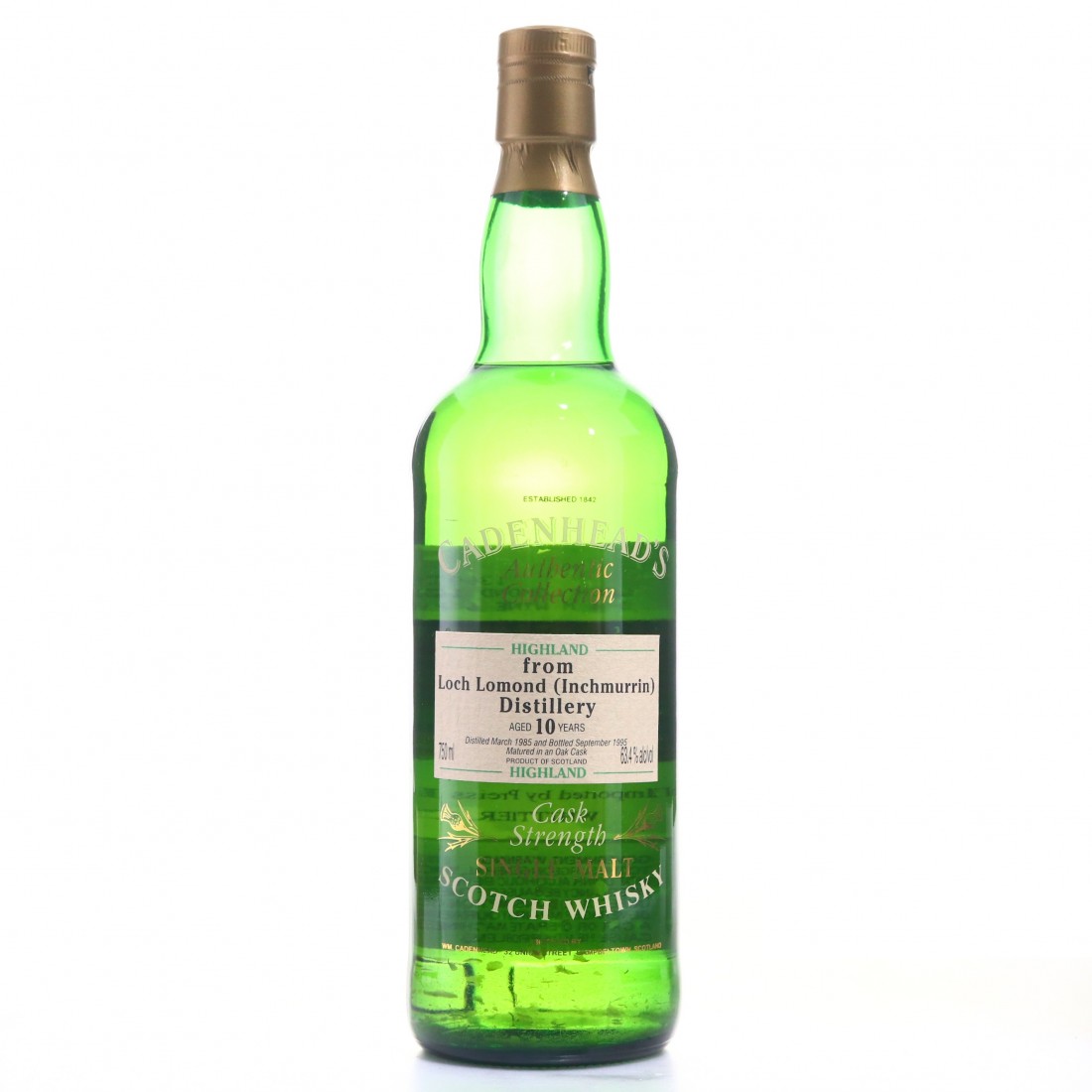 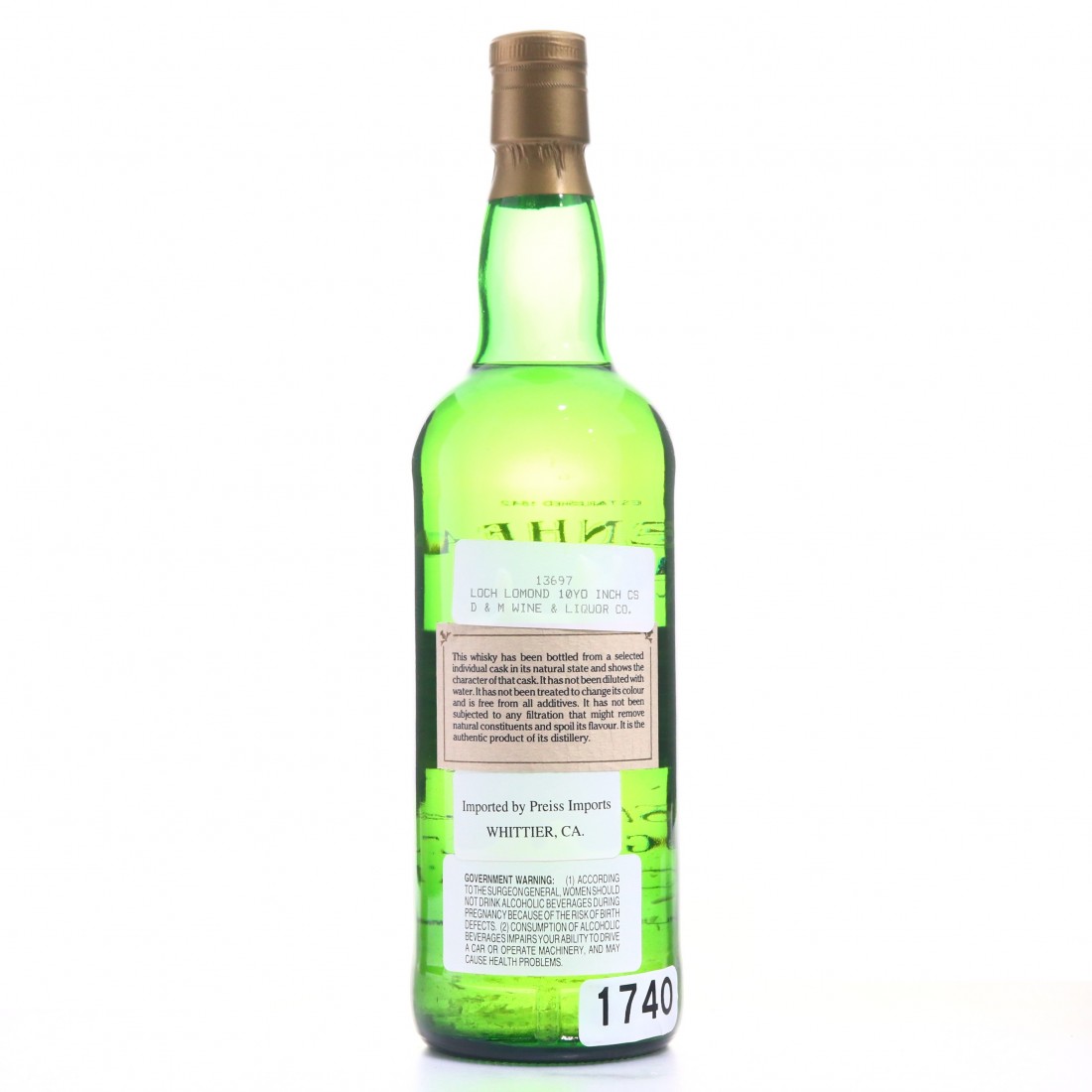 This Inchmurrin was distilled in 1985 and bottled in September 1995.

Inchmurrin is a lightly peated whisky, produced in limited amounts from Loch Lomond distillery. This is one of a number of distinct spirits produced at the distillery, in this case on specially designed pot stills with rectifying heads to allow a higher cut point in the distillation process.