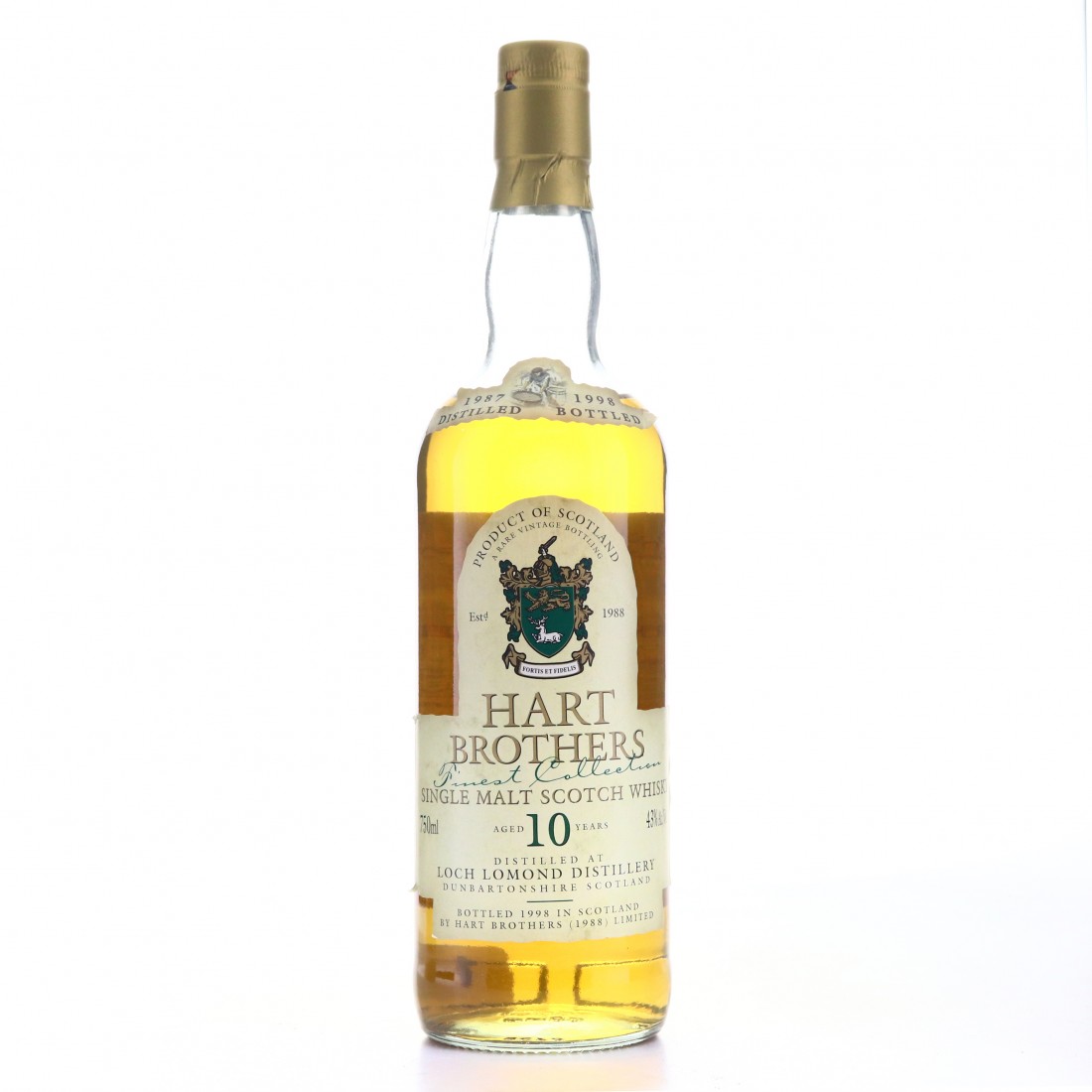 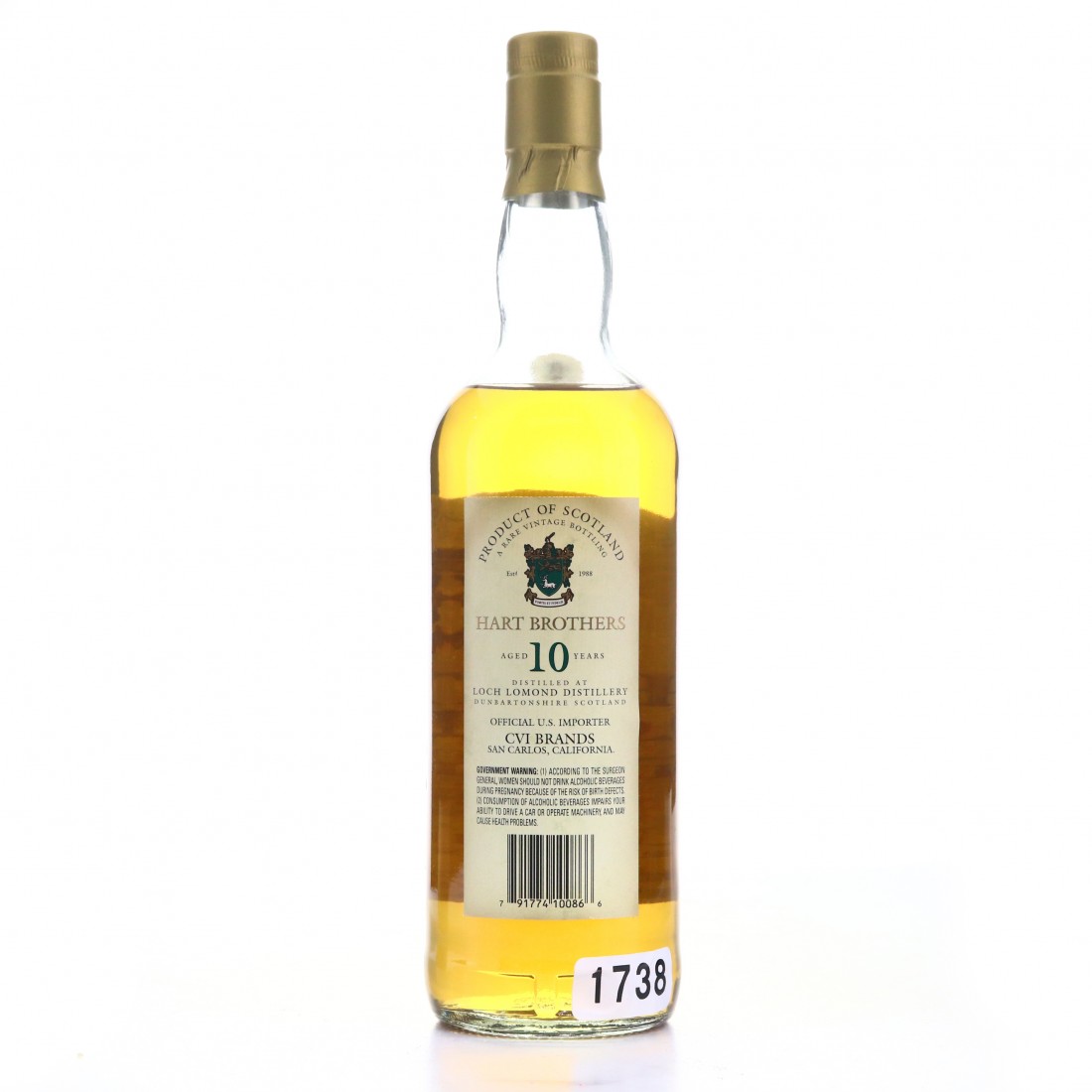 This is an independent bottling of the distillery's flagship single malt, distilled in 1987 and bottled by Hart Brothers in 1998.