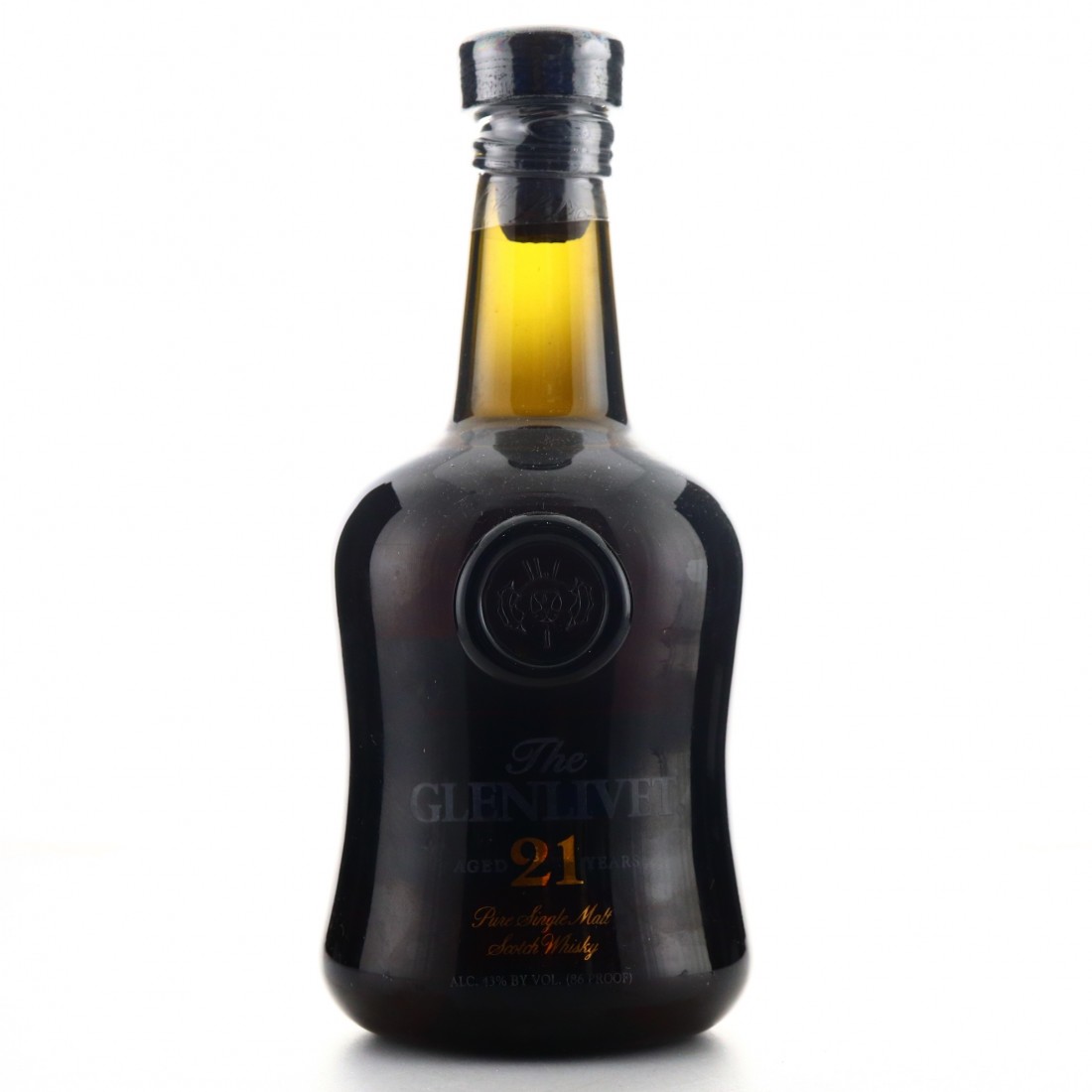 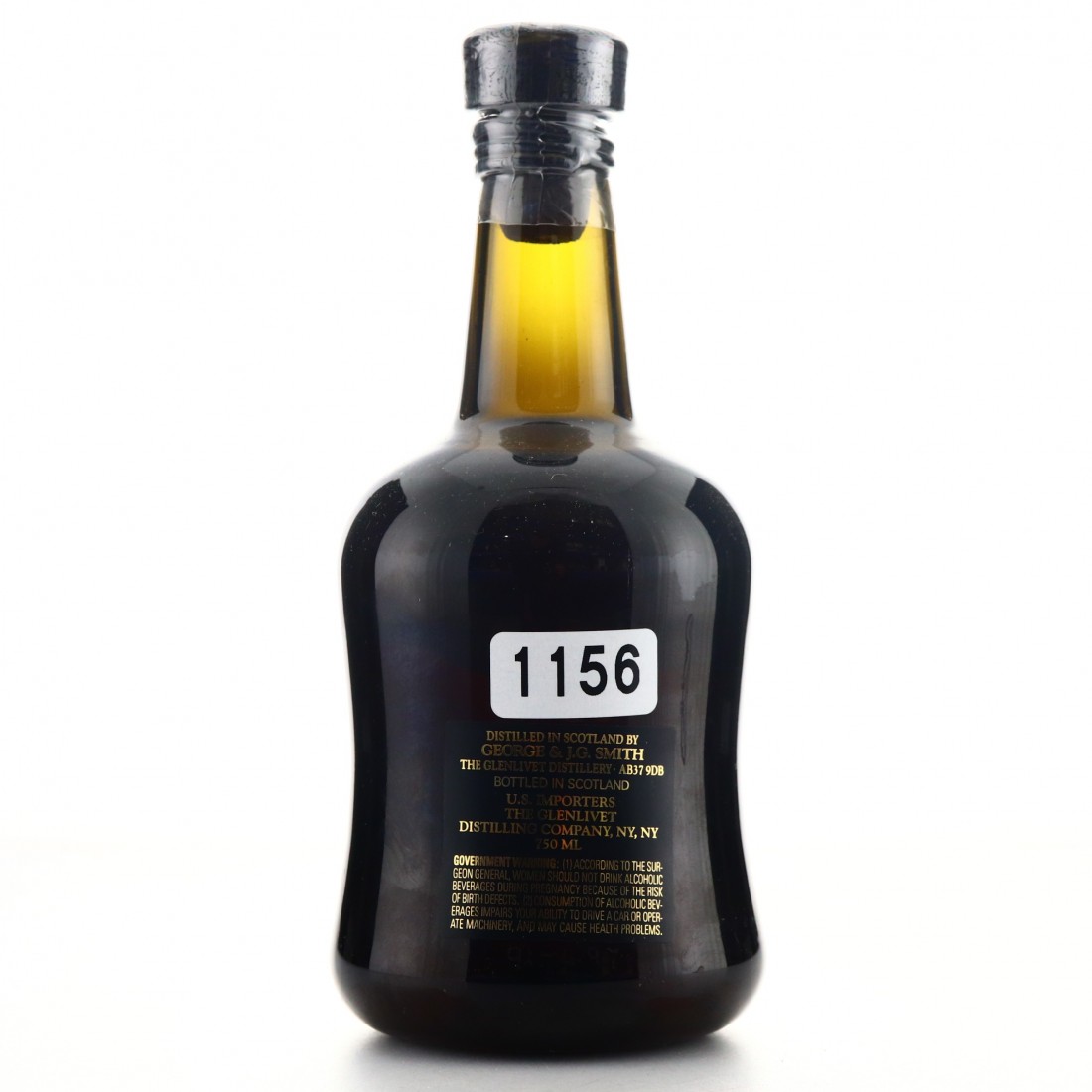 This is an older version of the 21 year old distillery bottling, prior to it being rebranded as the Glenlivet Archive in the the 2000s.