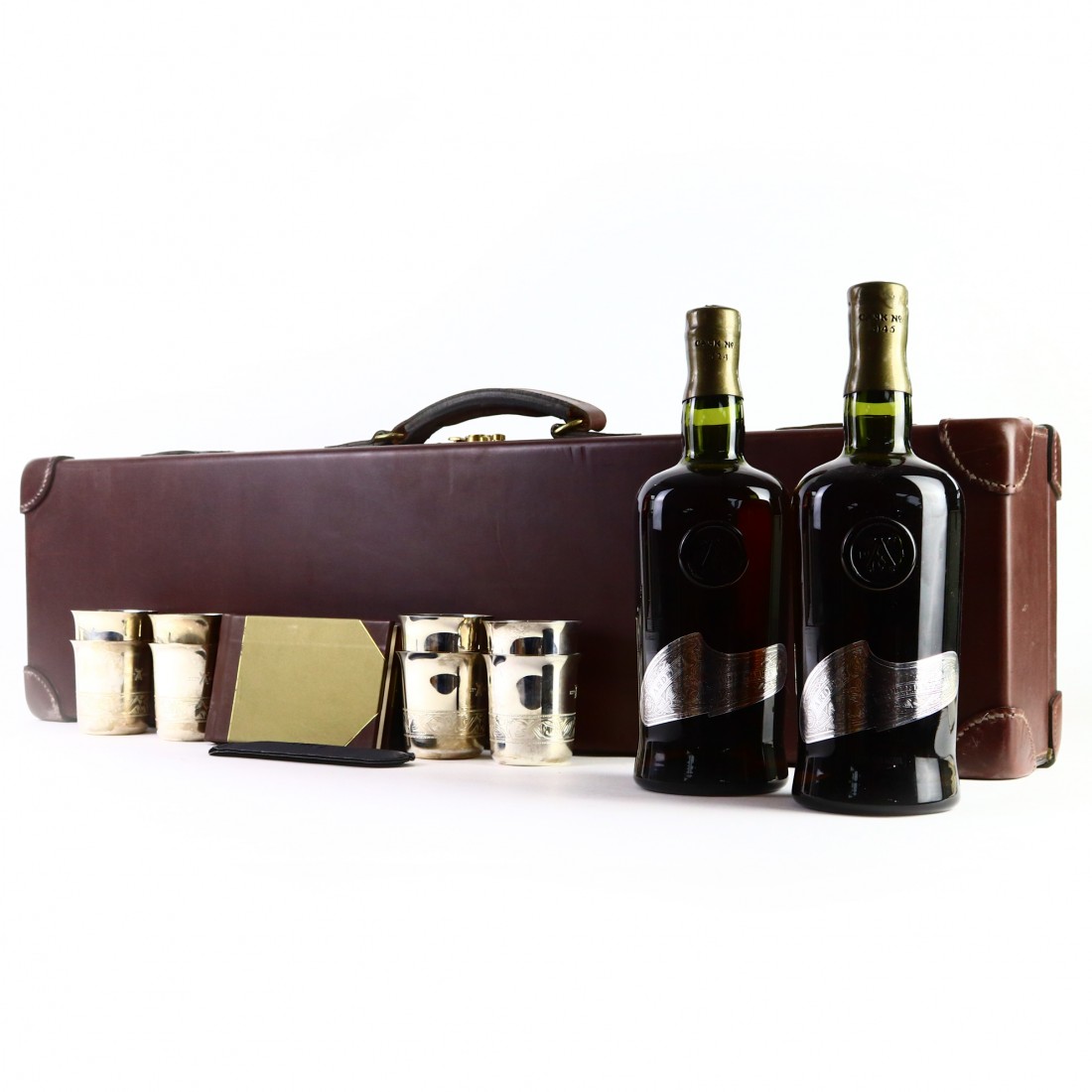 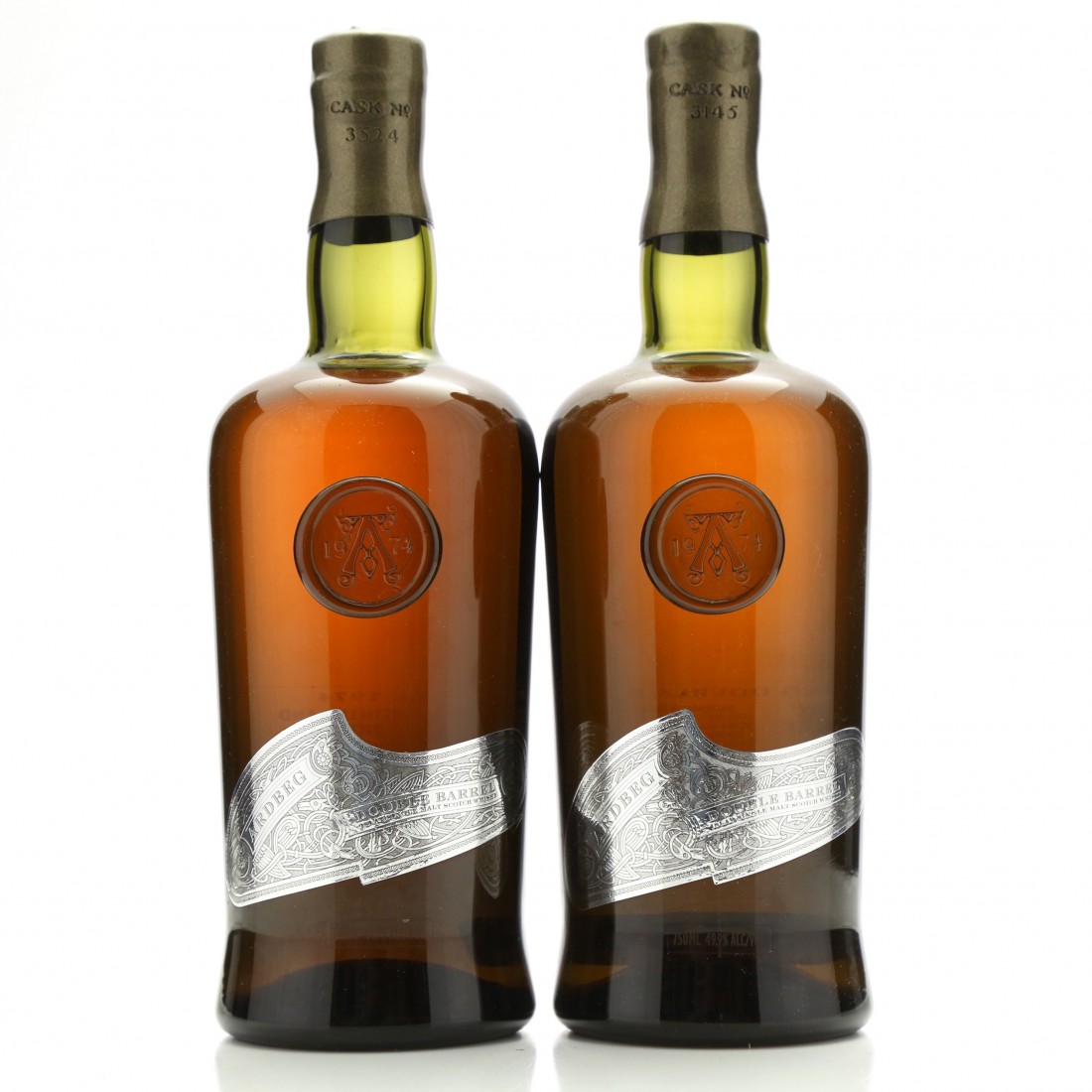 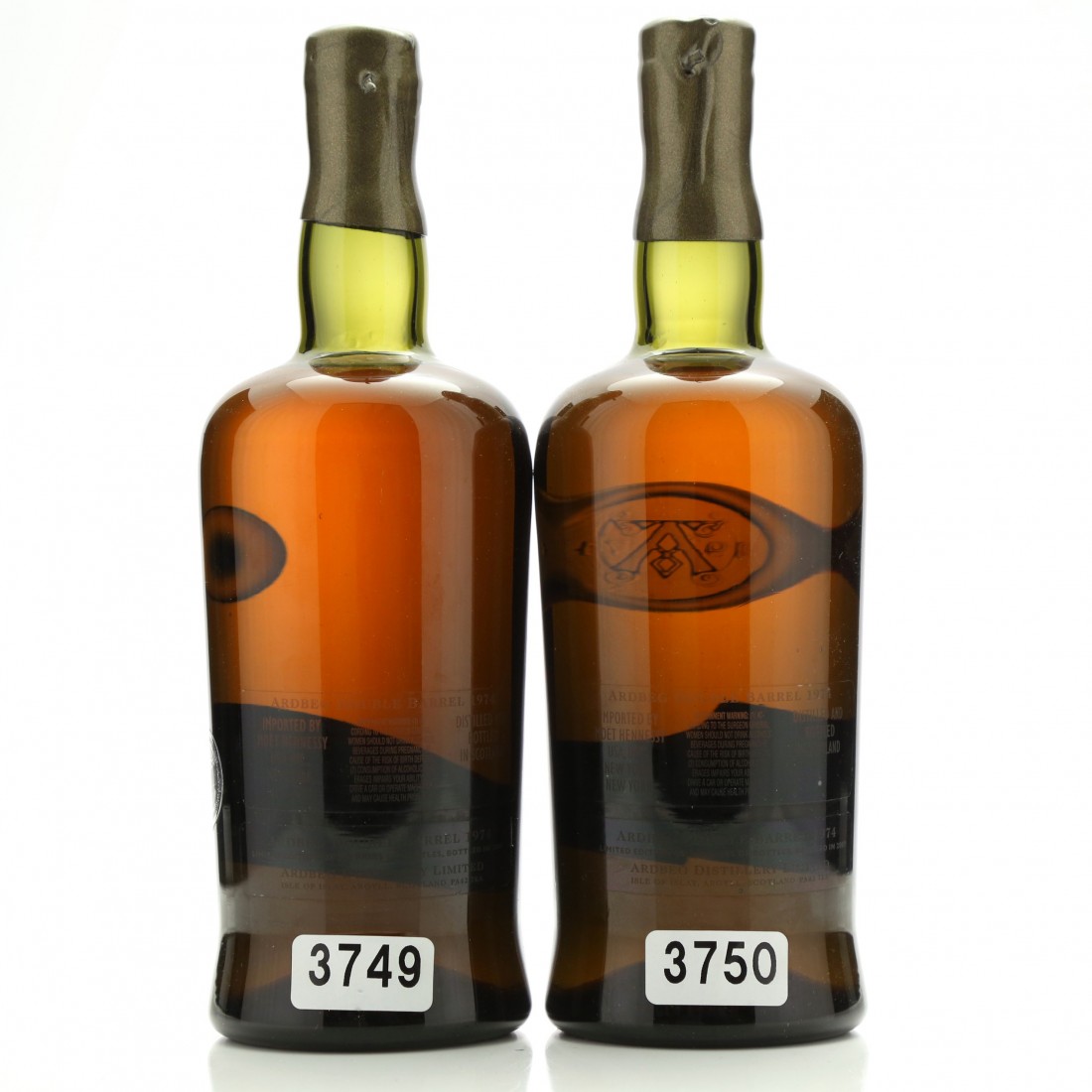 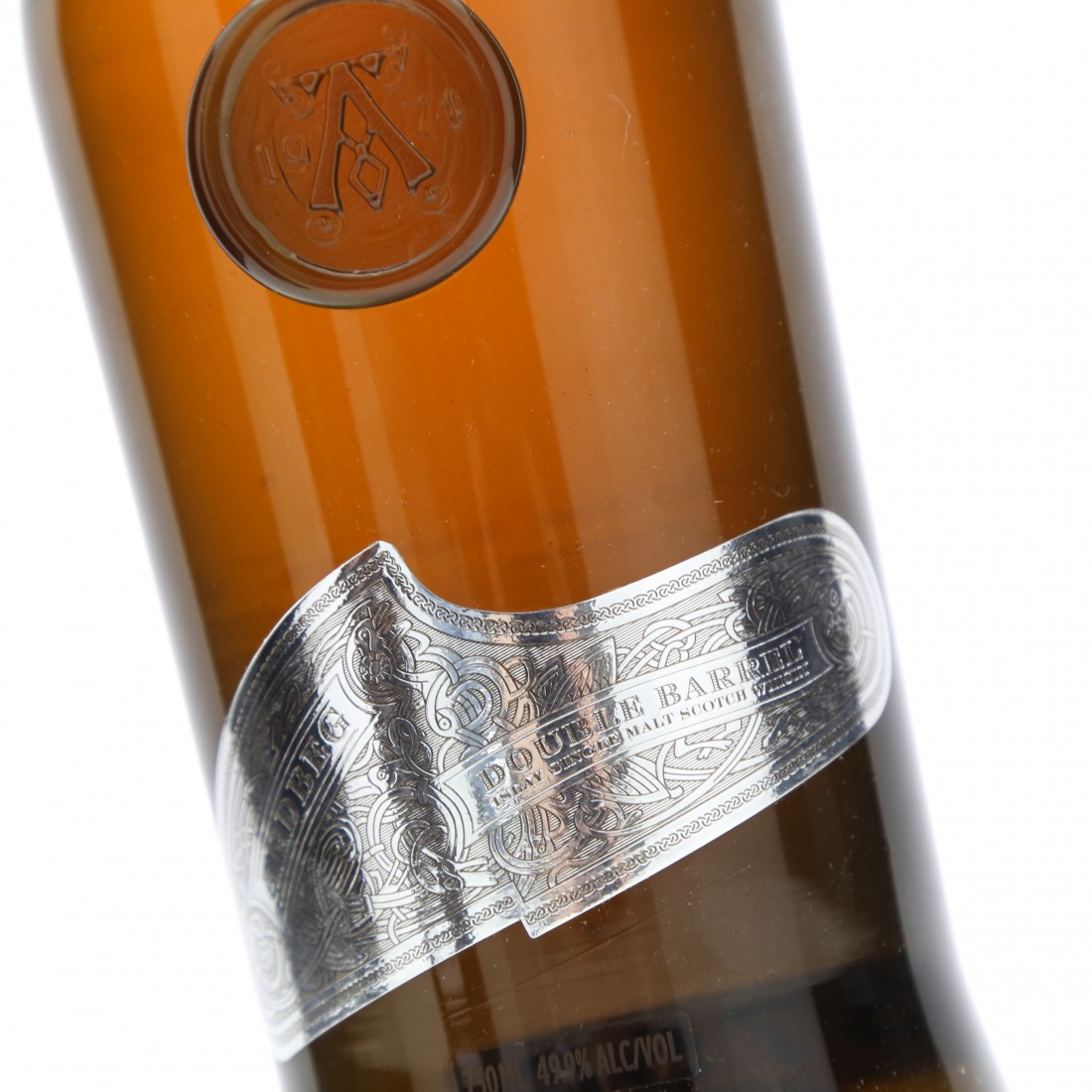 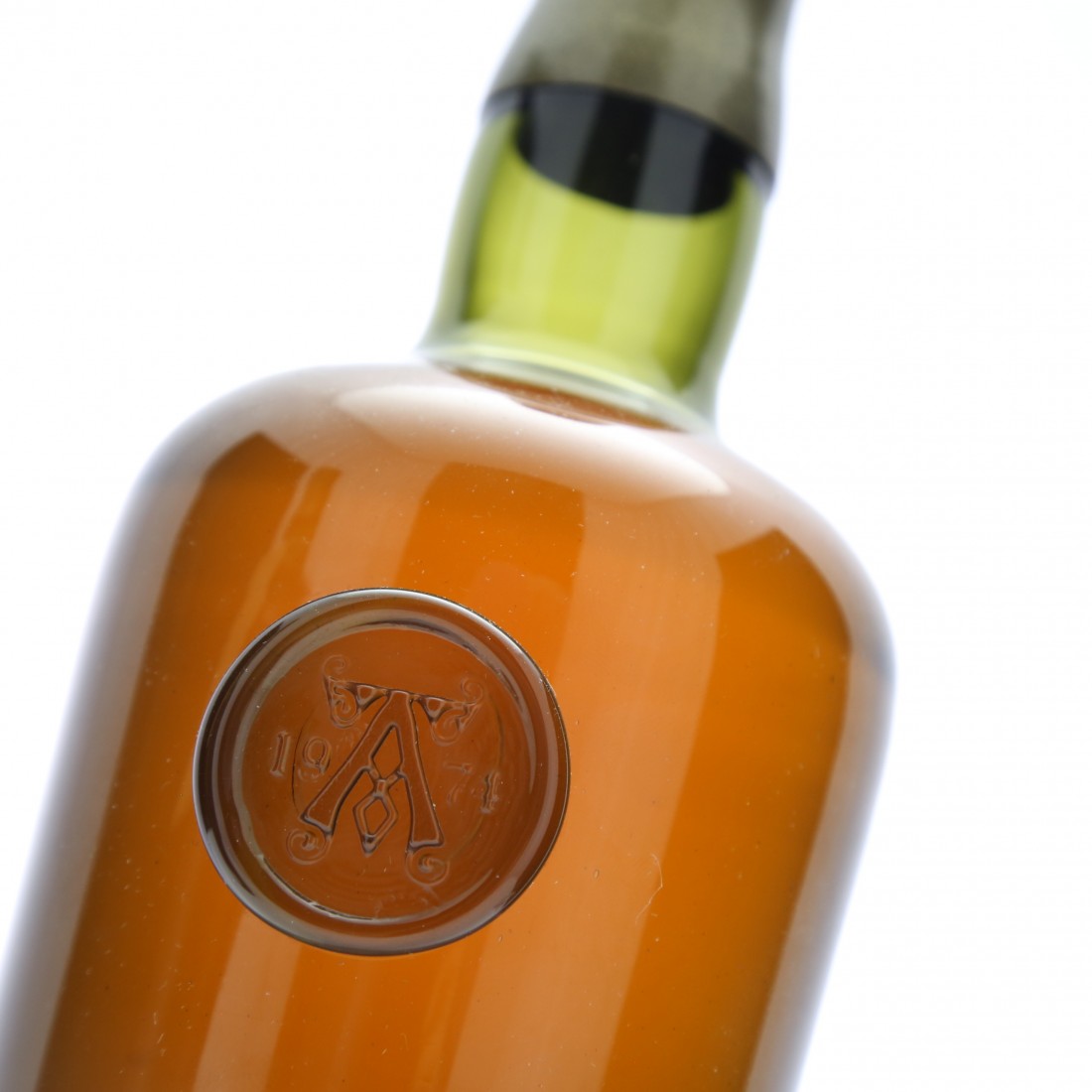 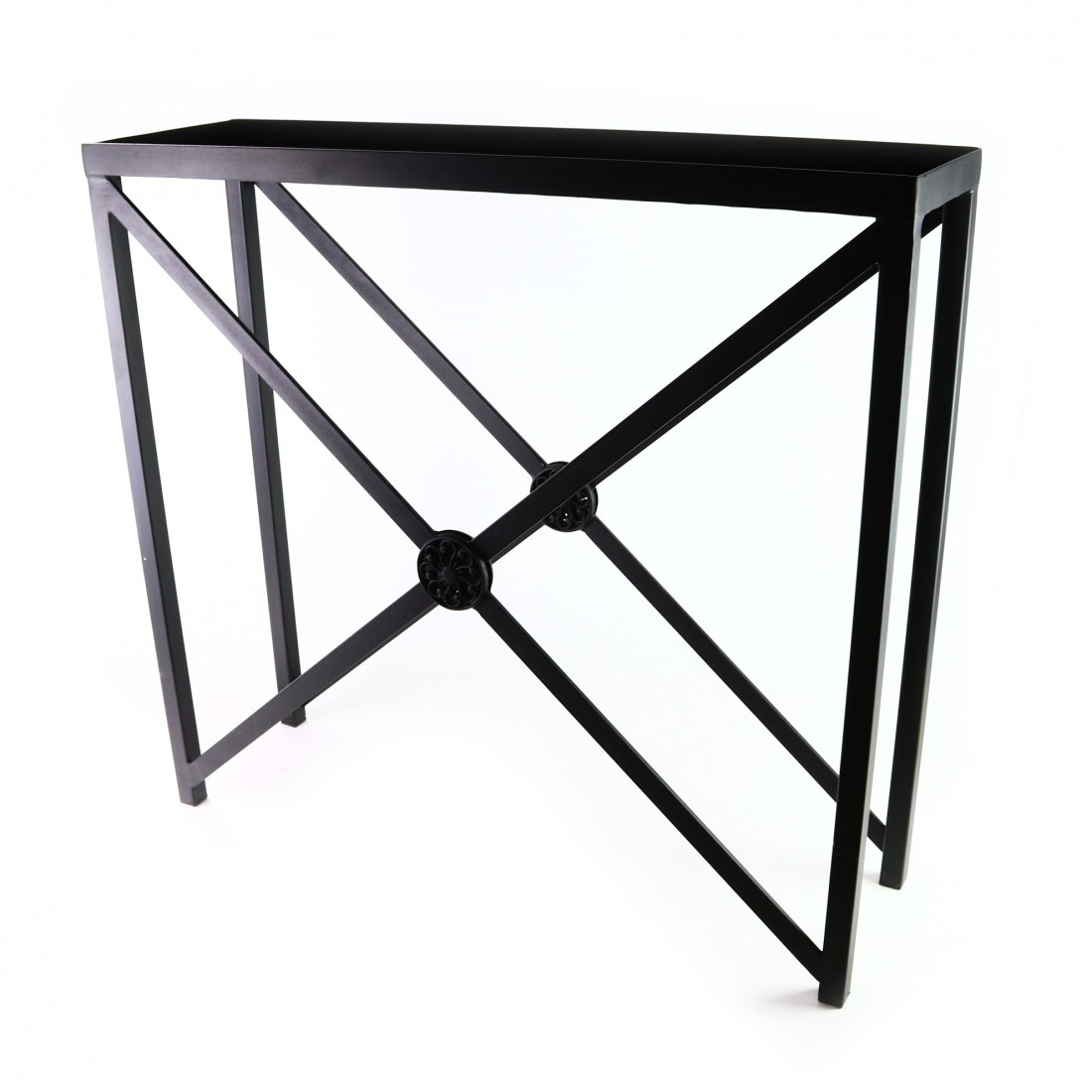 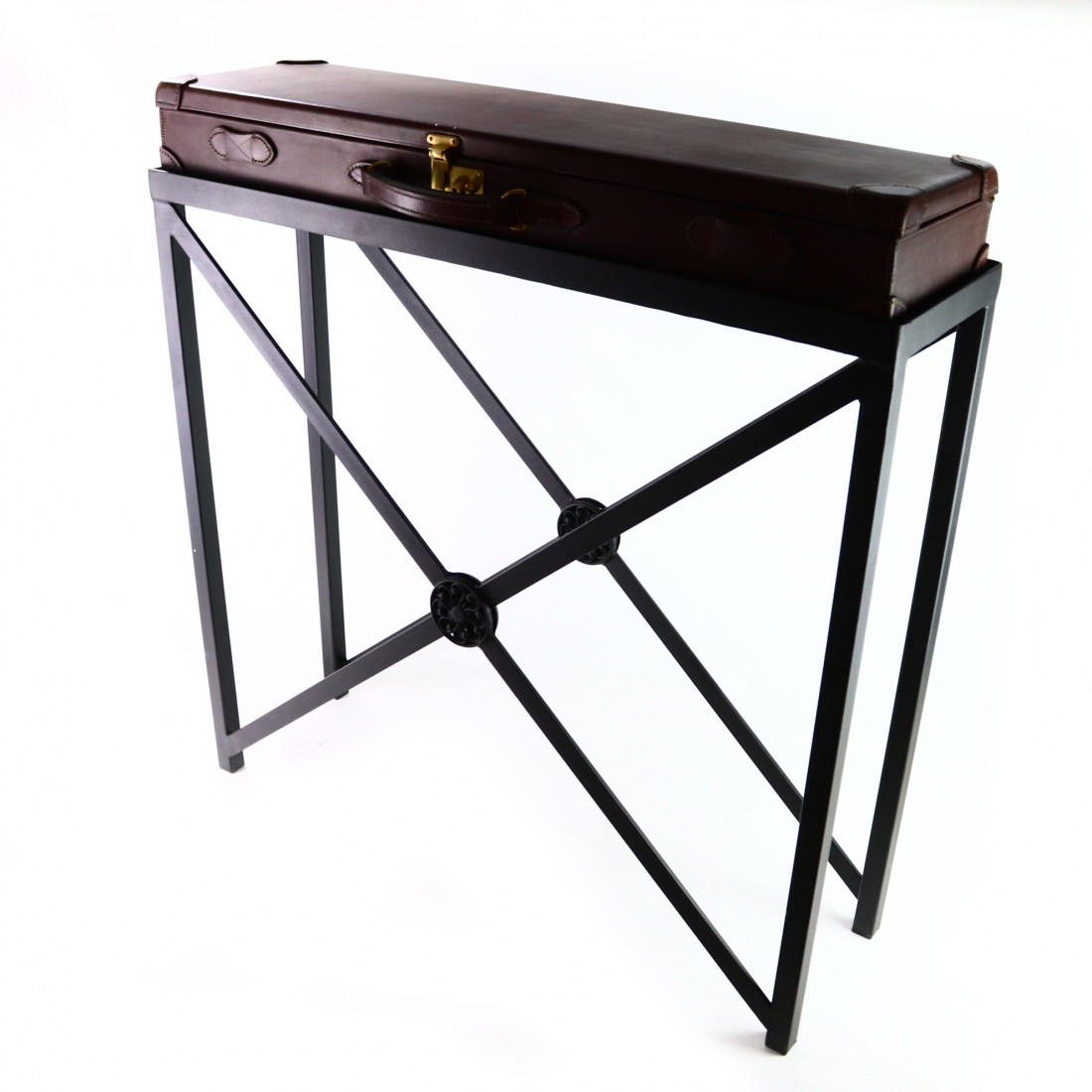 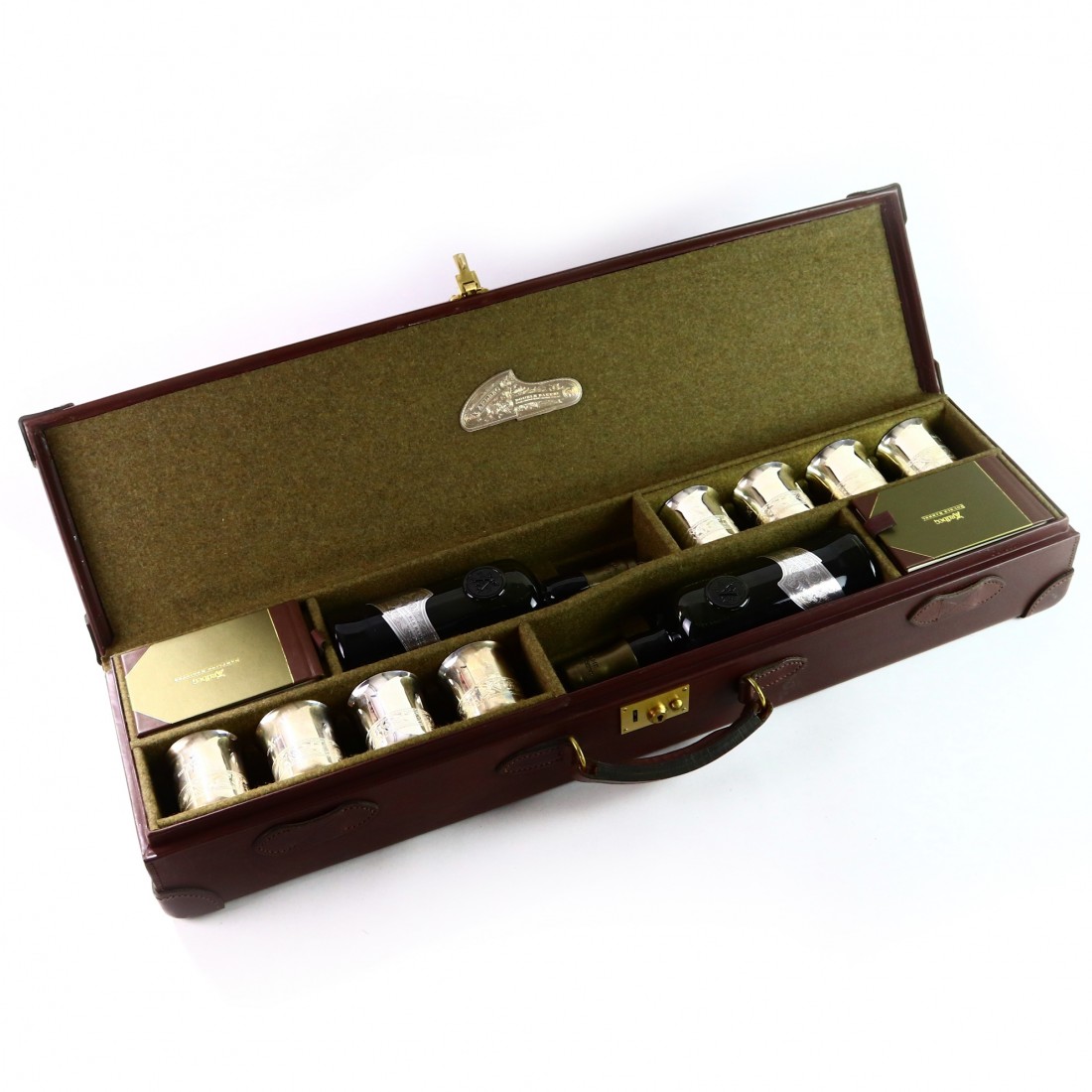 Released in 2007, the Ardbeg Double Barrel is a rare and sought after pair of single casks, presented in a leather case from Purdey & Sons. Casks #3160 and #3528 were both distilled in 1974, and are bottled with sterling silver labels and individually stamped wax seals. The presentation is completed by eight sterling silver cups, and a pen (fashioned from a barrel) and notebook. 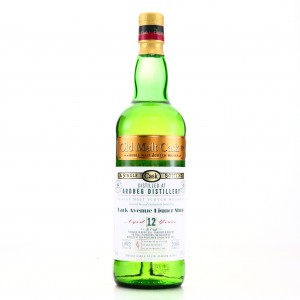 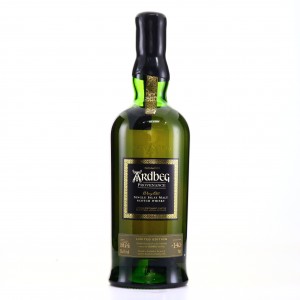 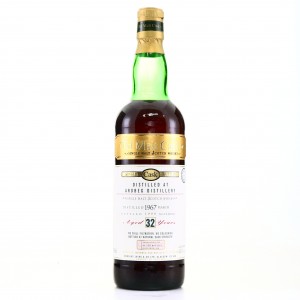 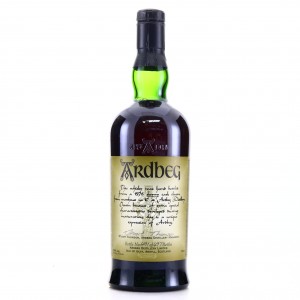