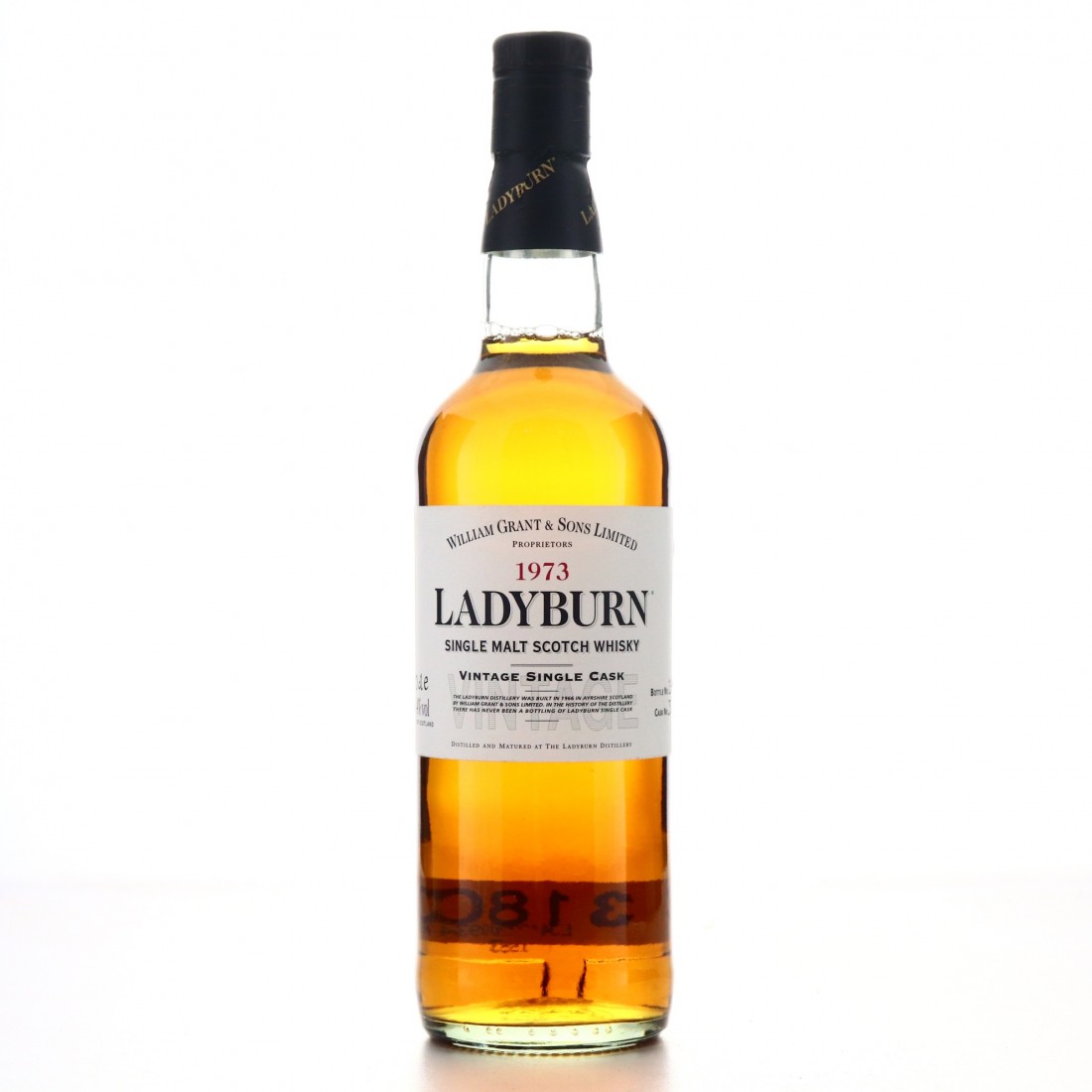 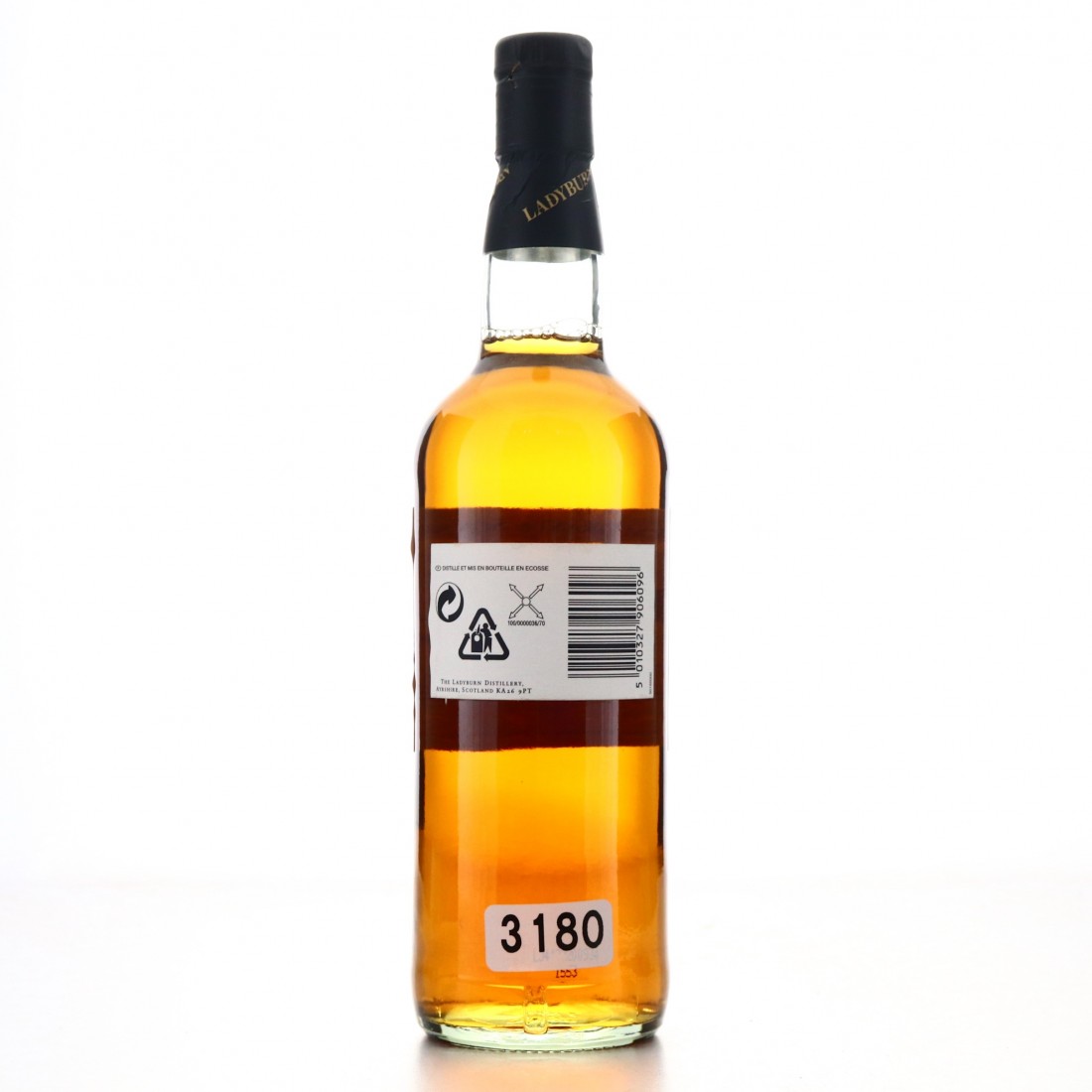 Ladyburn was a short-lived distillery, constructed by William Grant & Sons within their Girvan grain complex in 1966. The intention was to provide malt whisky for blending, easing some of the strain on Glenfiddich which was becoming a popular single malt at the time. A need for the Girvan grain distillery to expand meant that Ladyburn was dismantled after less than 10 years, closing on November 15th 1975. Official and independent bottlings are incredibly scarce as a result, but it is a well-regarded spirit amongst those who have been lucky to sample it.

This official bottling is part of 18 single casks, all distilled in 1973 bottled in 2000, a series totalling 3,000 bottles.  Each individual bottle carries the bottling number and cask it originated from.