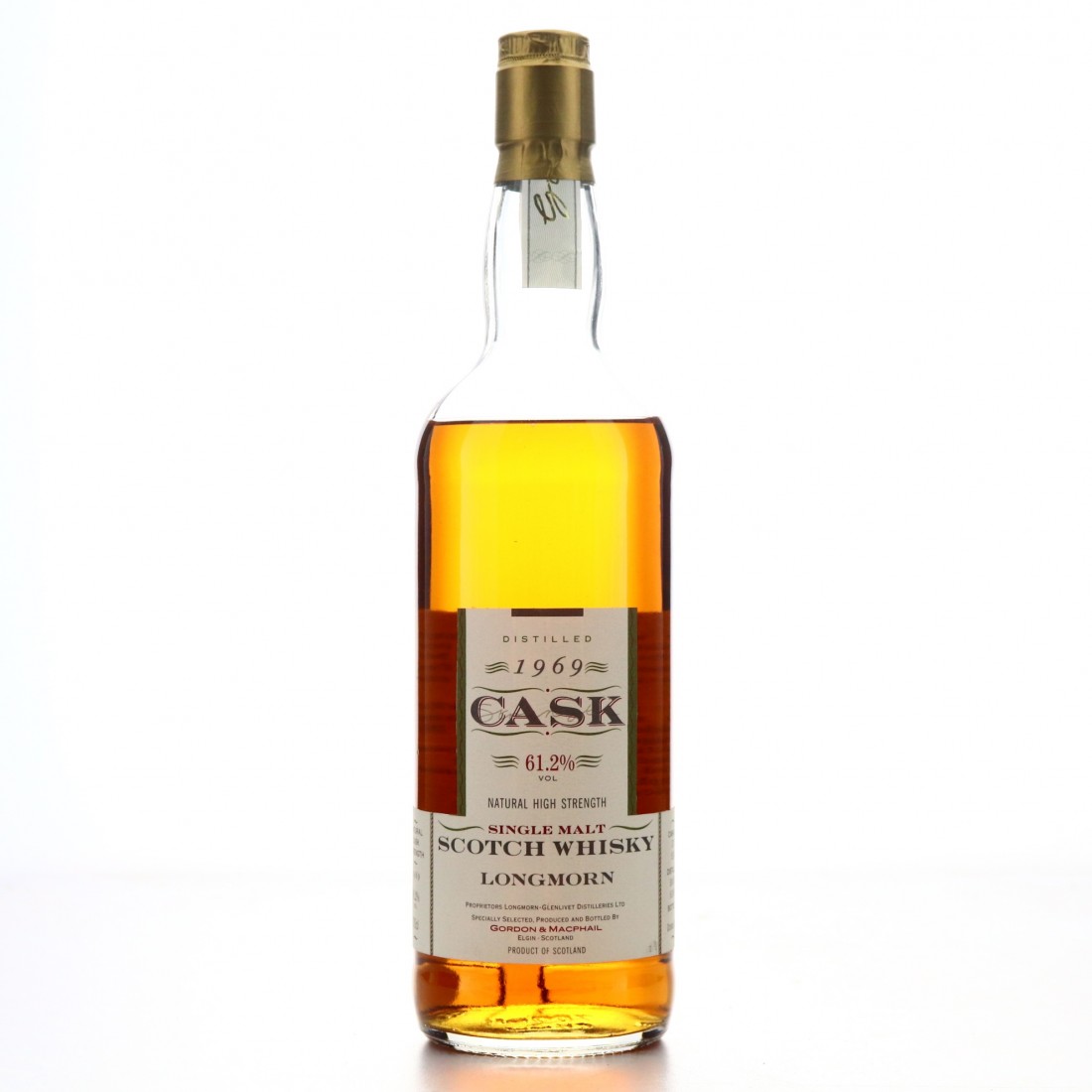 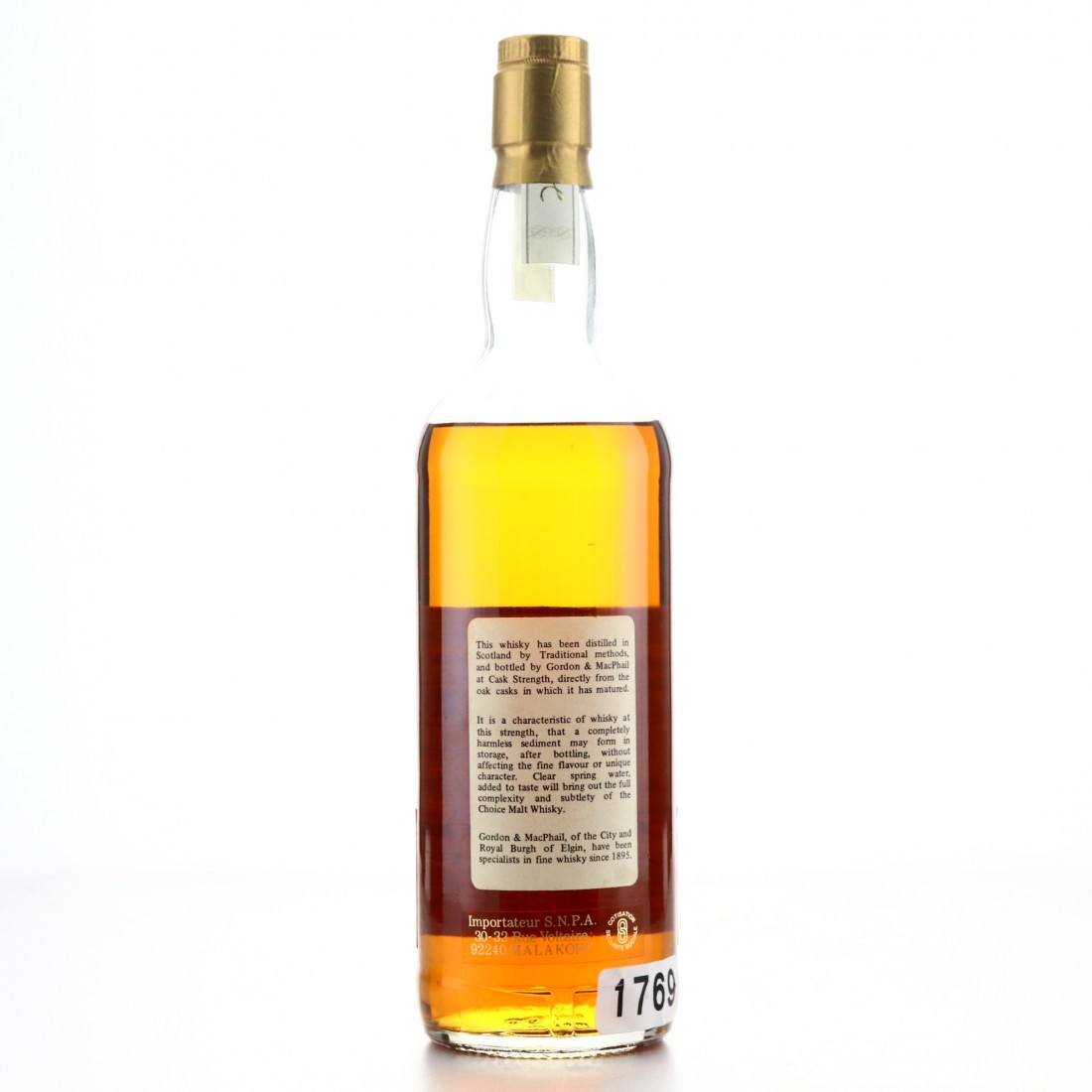 This 1969 vintage is from the Gordon & MacPhail Cask Strength collection, bottled from two casks in October 1993.