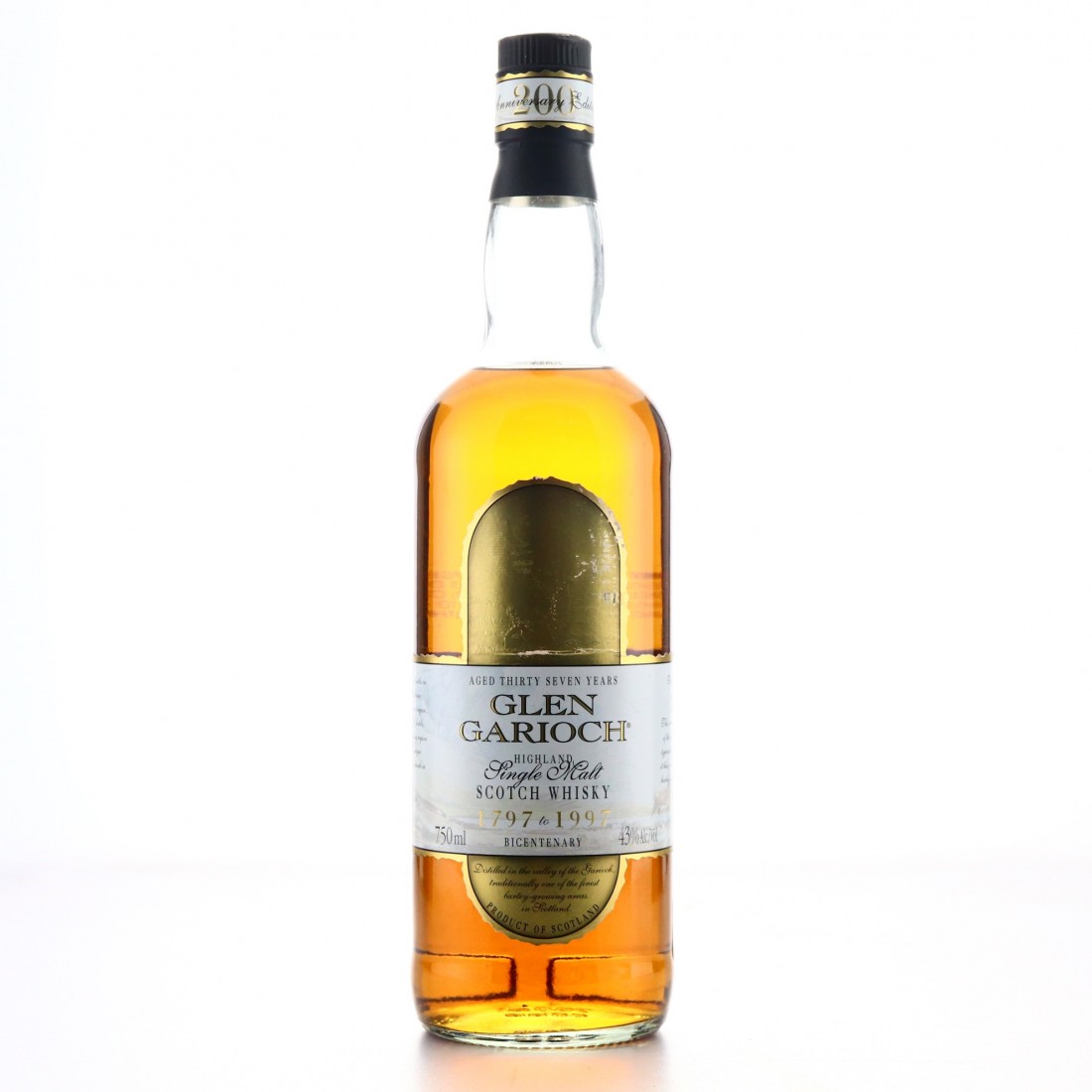 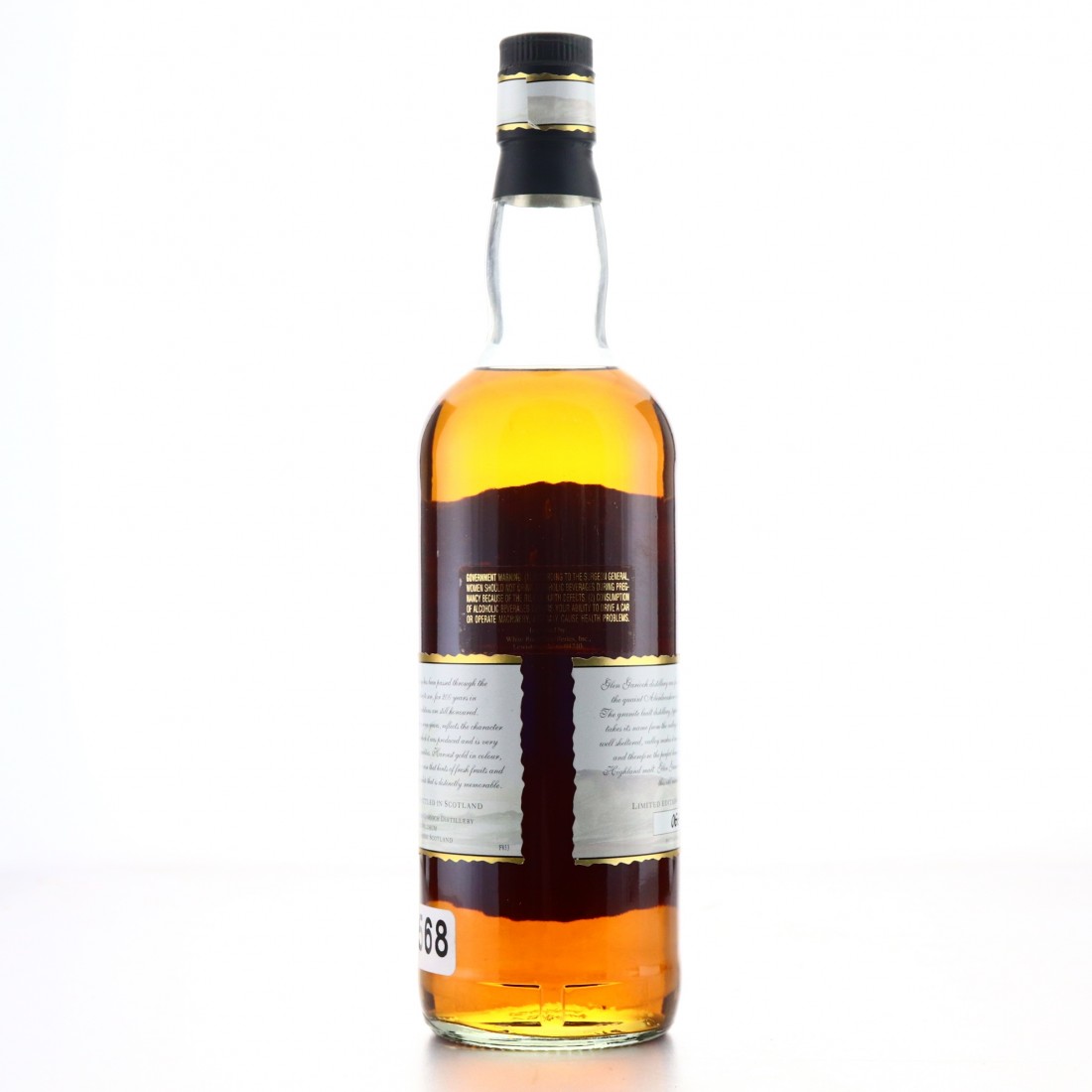 This 37 year old was released to commemorate the 200th anniversary the Highland distillery. Bottled in 1997 meaning this was likely distilled around 1960.