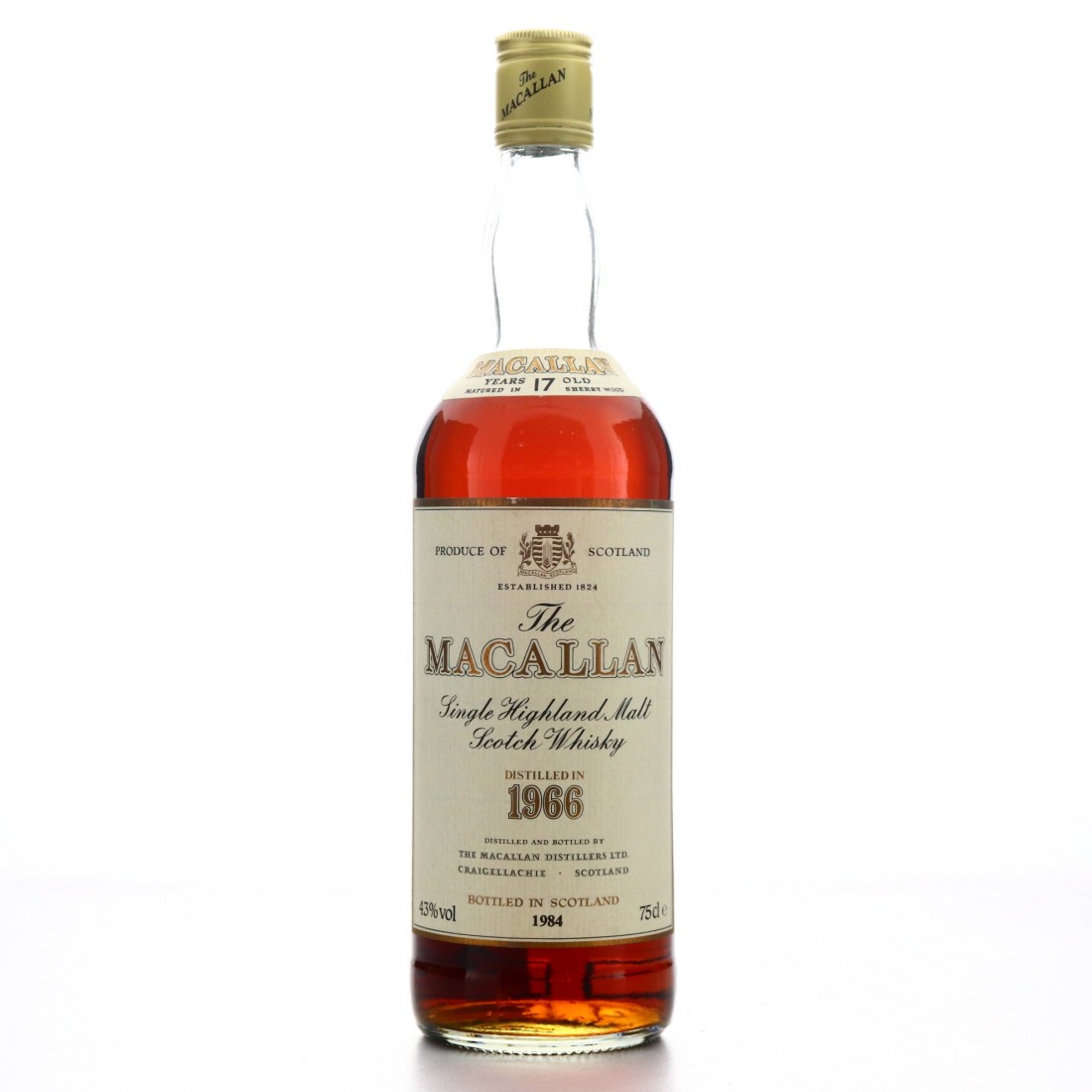 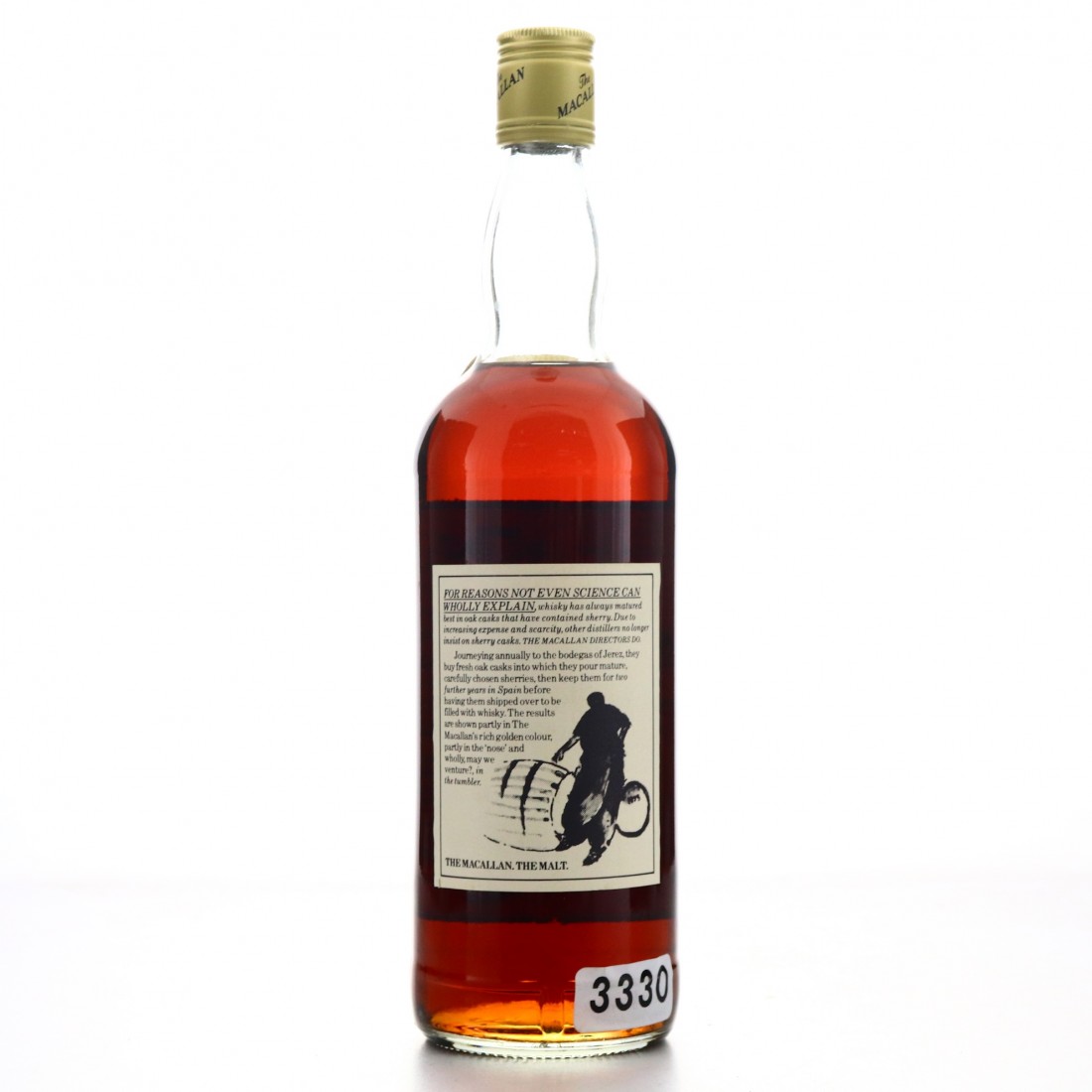 This was distilled in 1966 and matured for 17 years before being bottled in 1984. The classic 18 year old distillery bottling was launched later that year.