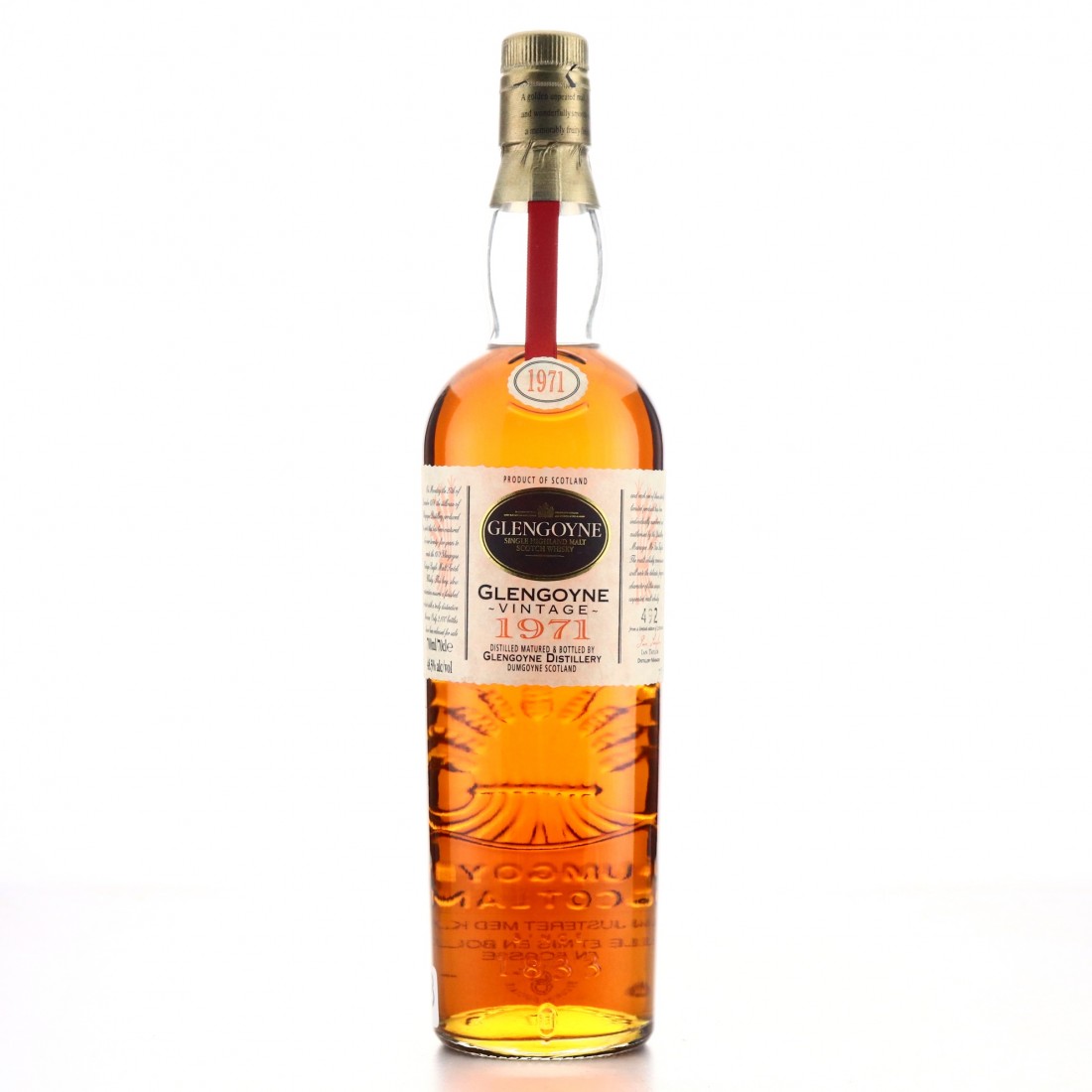 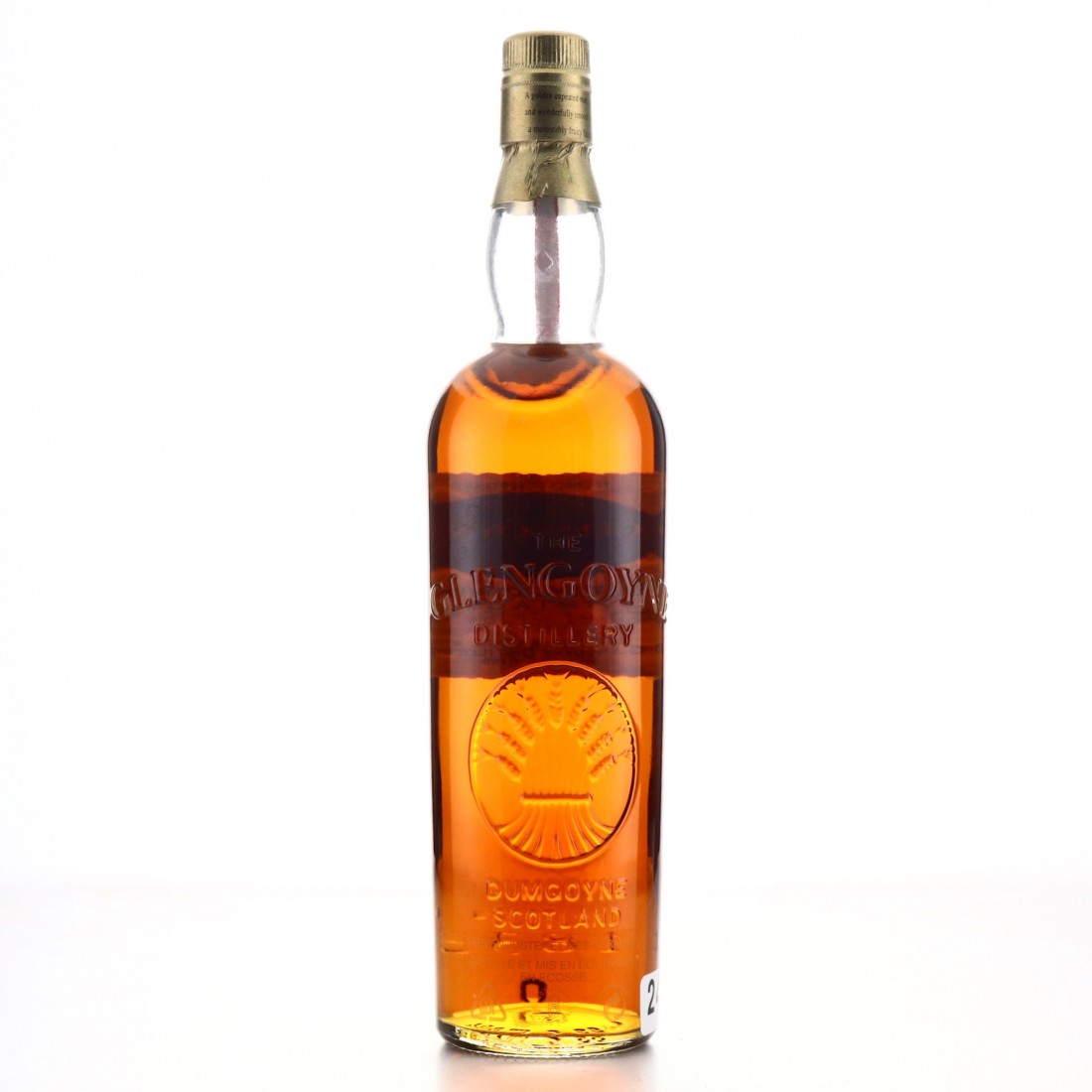 This is a single vintage, bottled using whisky distilled in 1971 and matured for over 25 years.