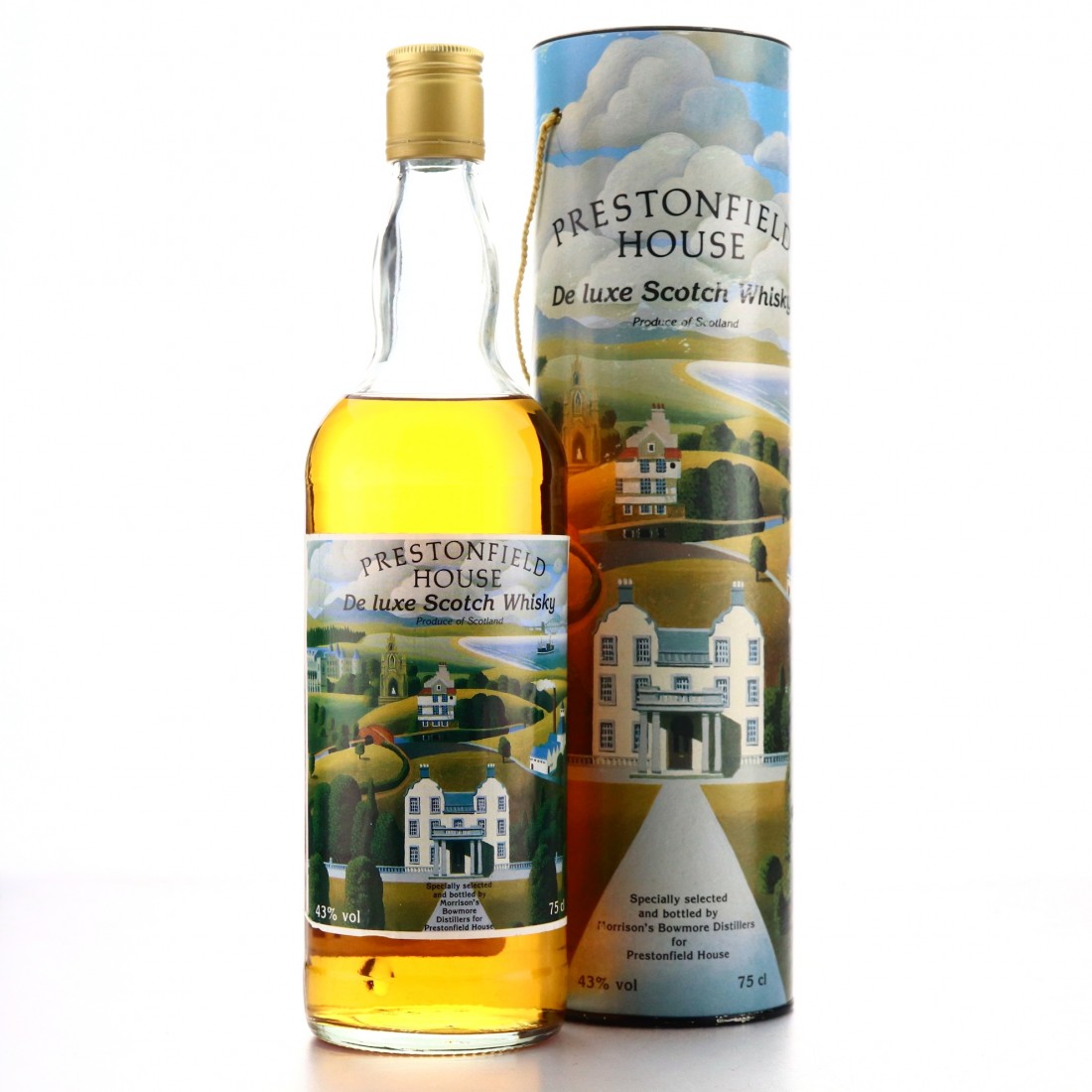 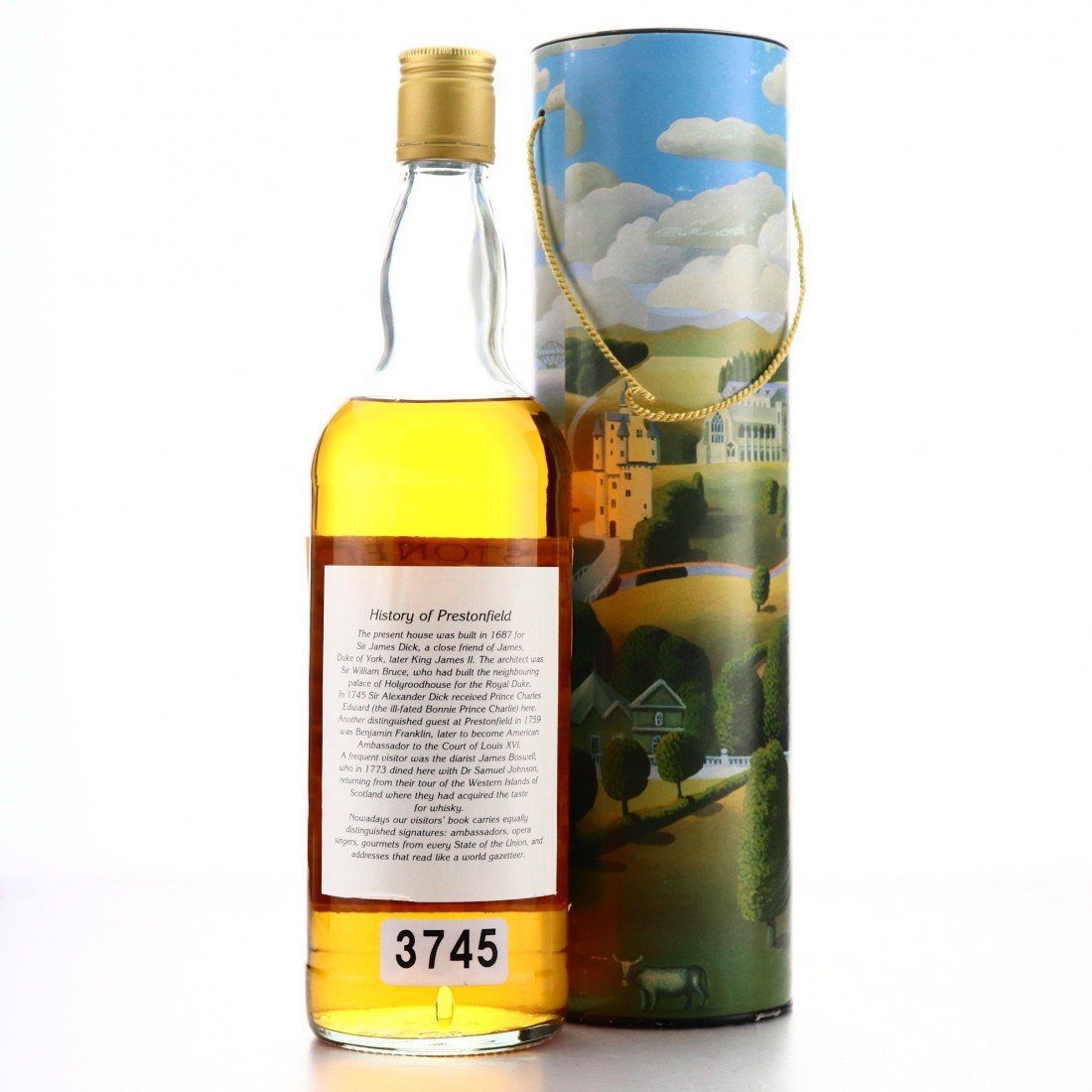 The Prestonfield House is a blended Scotch produced by Morrison's Bowmore in the 1980s for the famous hotel and restaurant in Edinburgh. The assistant manager there at the time was Andrew Symington, who would later go on to establish Signatory Vintage, bottling a range of single malts for his former employers in the years that followed.

The quality of those Prestonfield bottlings has turned it into one of the most sought after independent labels on the whisky market, and this precursor blend is a must have for any collector.