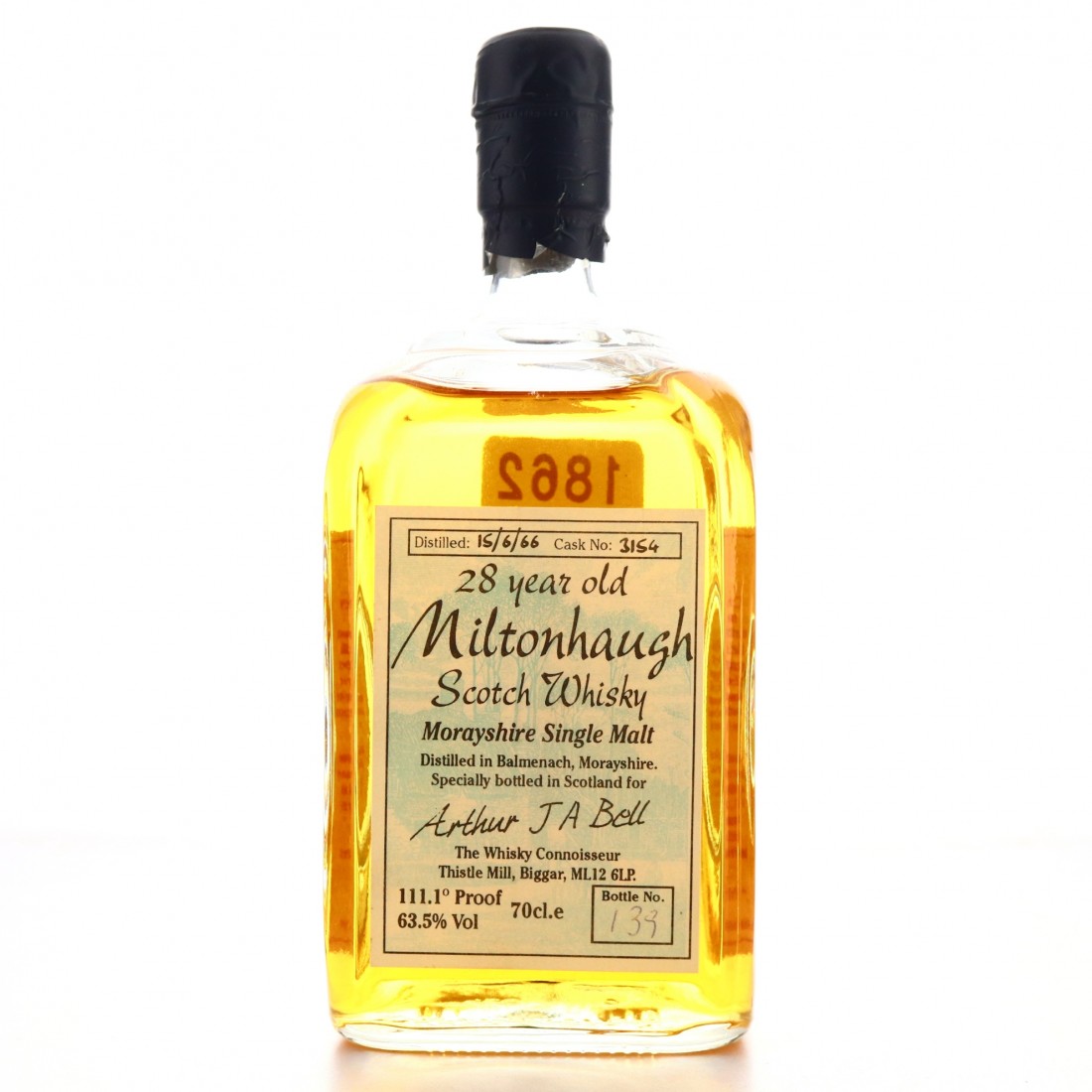 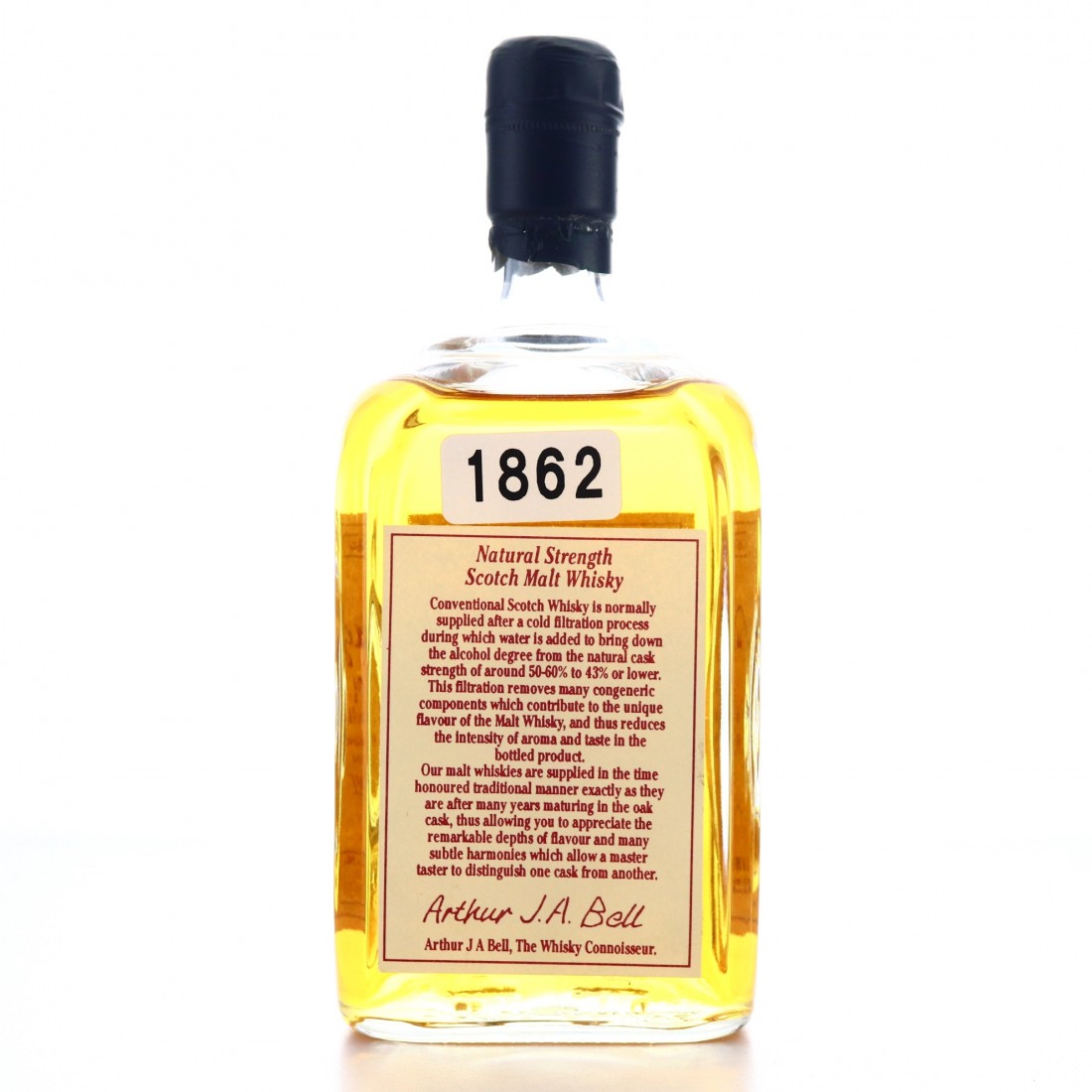 Distilled 15th June 1966, this was bottled 28 years later for J.A. Bell as part of The Whisky Connoisseur range, named after his self-styled nickname. He bottled a whole series of single malts under different guises, which included a revival of the legendary Largiemeanoch pseudonym for Bowmore.