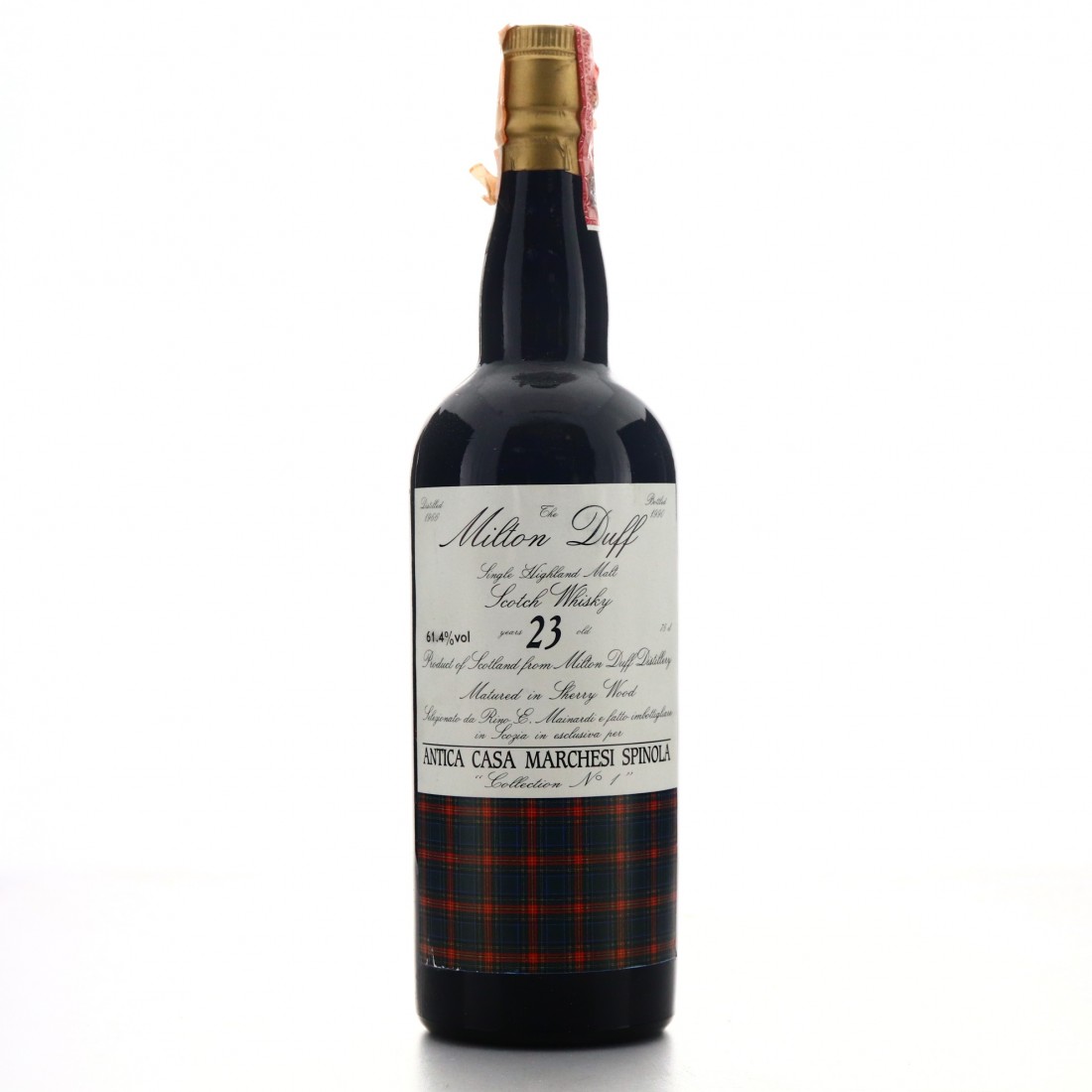 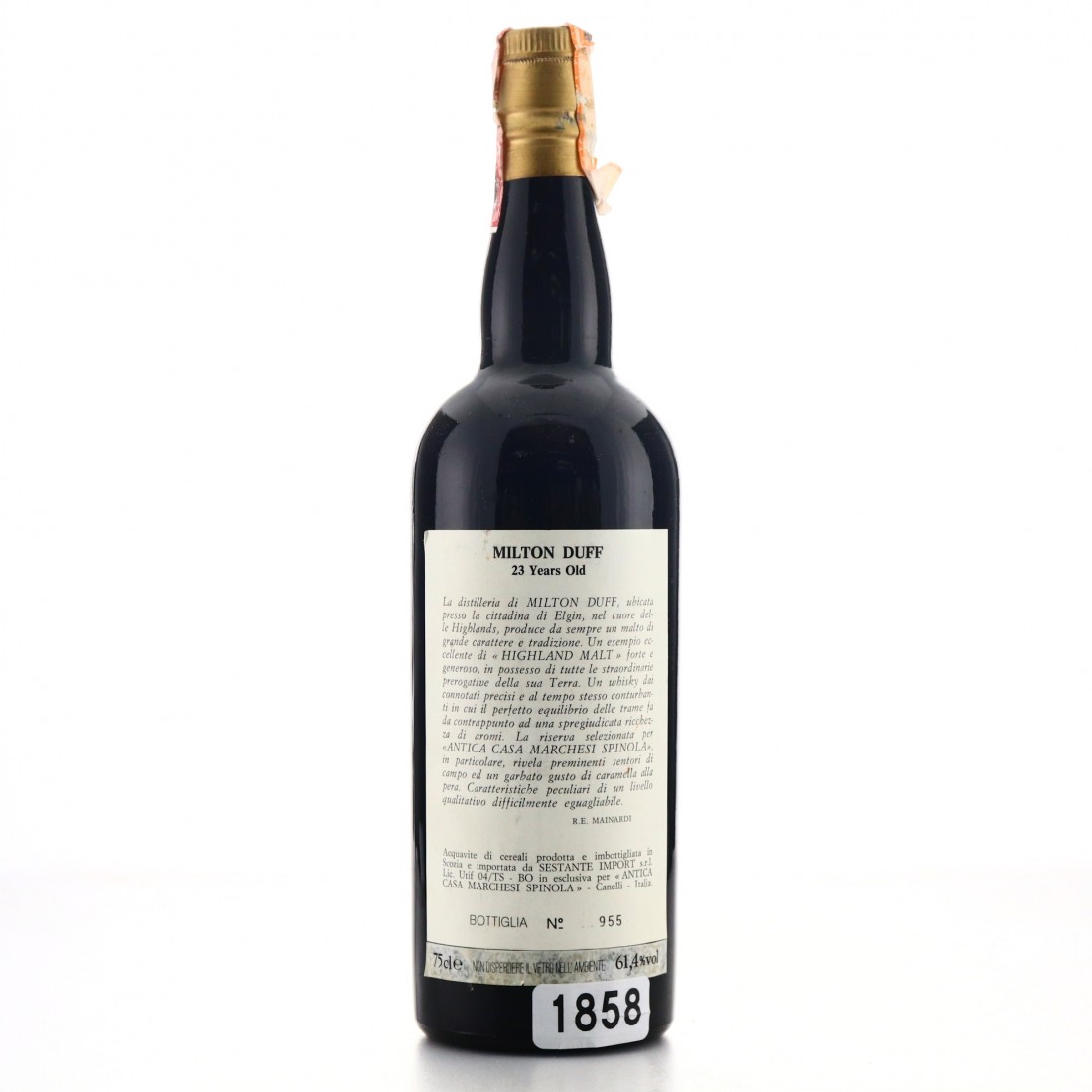 This 23 year old was distilled in 1966 and matured in sherry wood casks. It is part of a Sestante series bottled in 1990 for the Antica Casa Marchesi Spinola.