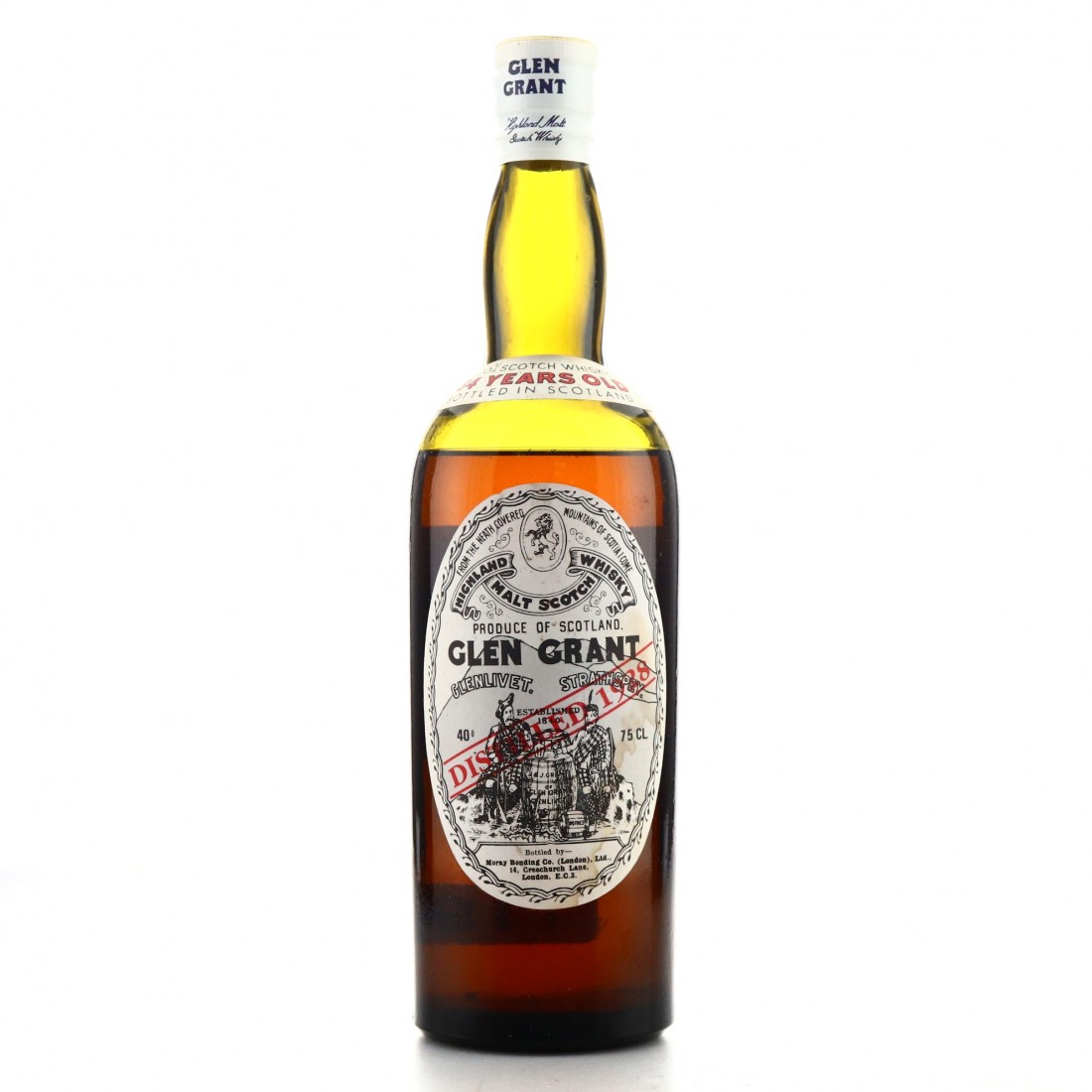 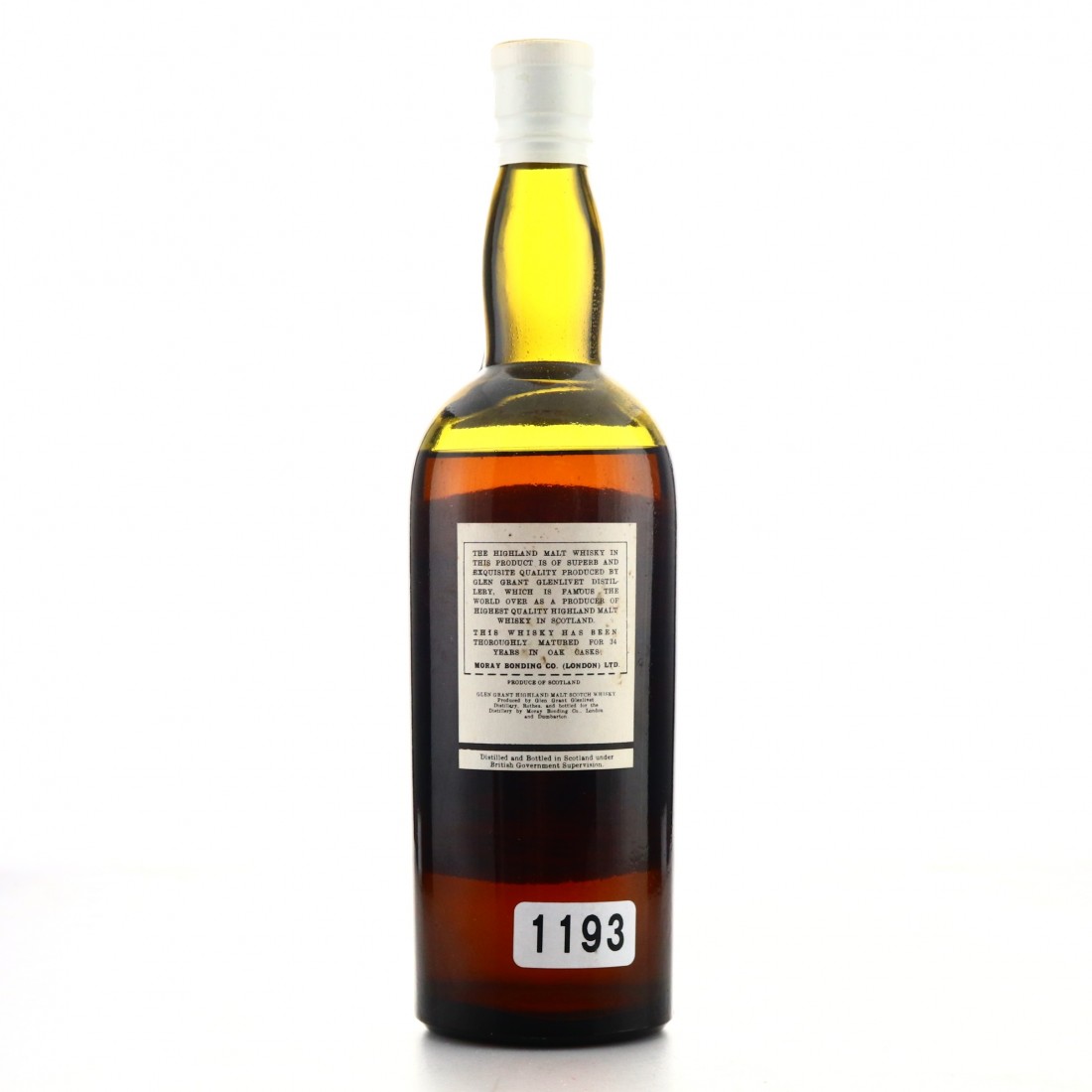 Glen Grant licensed its brand to a number of bottlers in the mid to late 20th century, the most prominent of which was Gordon & MacPhail, but rarer examples by Wm. Cadenhead, Justerini & Brooks and this one exist.

An incredible pre-war vintage, distilled during the tenure of The Major and in a period where some peat was used in the malting at the facility.