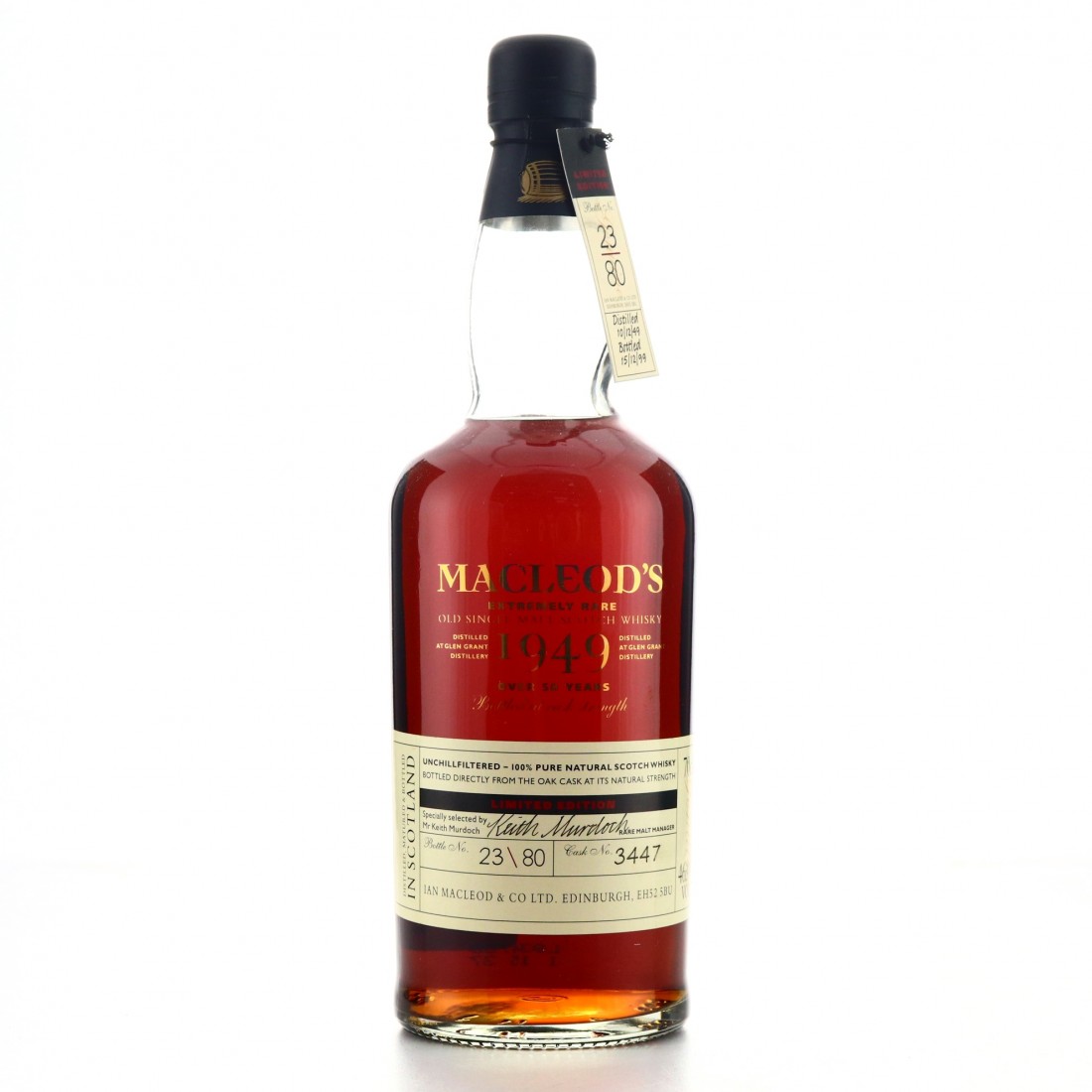 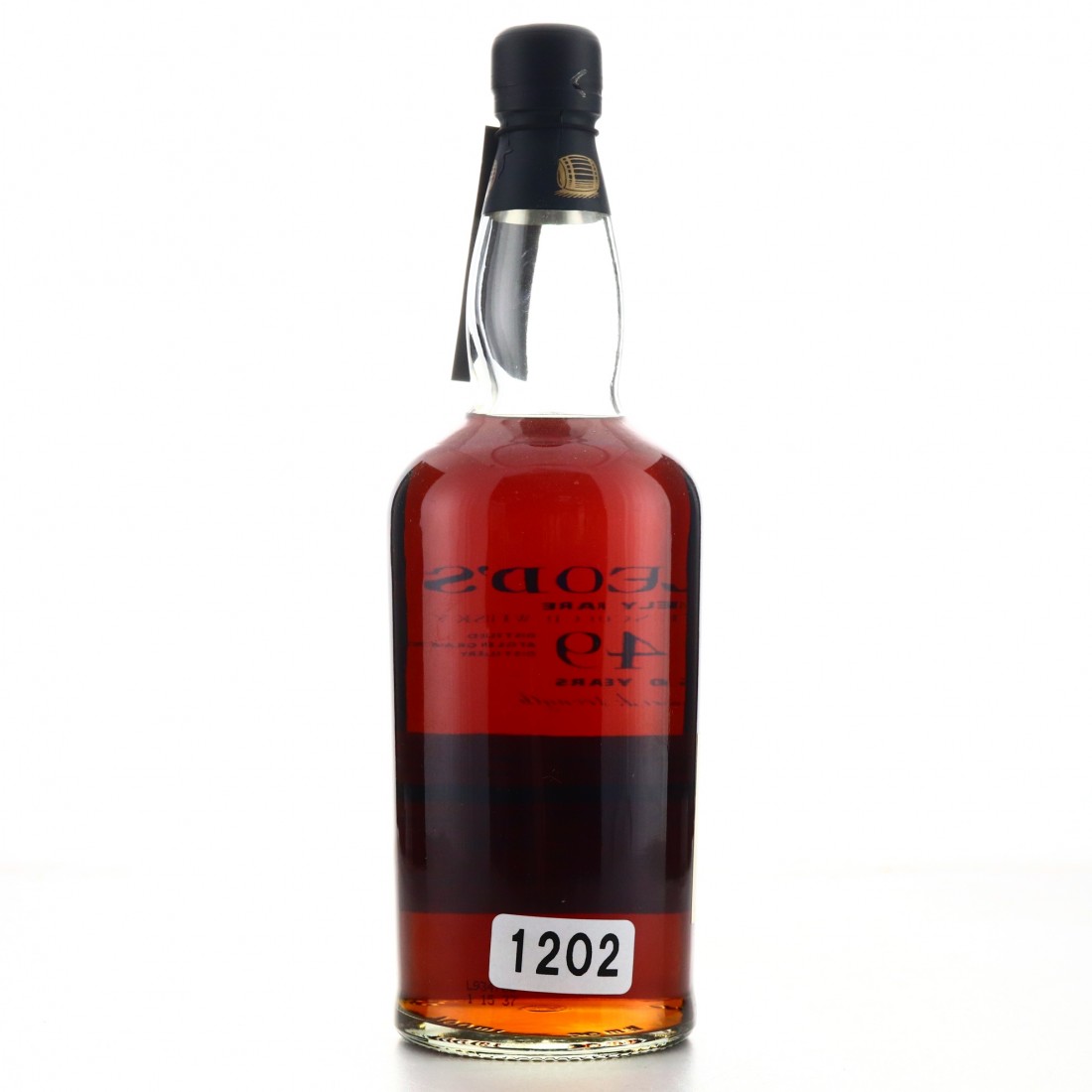 A special run of just 80 bottles, this was specially selected for by Keith Murdoch, the Rare Malt Manager at Ian Macleod & Co in 1999.

Ian Macleod's history began in 1936 when Leonard Russell started his career as a whisky broker, eventually moving on to the blending and export side of the industry. Leonard's son Peter joined his father in 1956, immediately rebranding the company and introducing the hugely successful Isle of Skye blend. The company currently owns the Glengoyne, Tamdhu and Knockando distilleries, and are also investing in the reopening of one of Scotland's much missed Lowland distilleries, Rosebank.