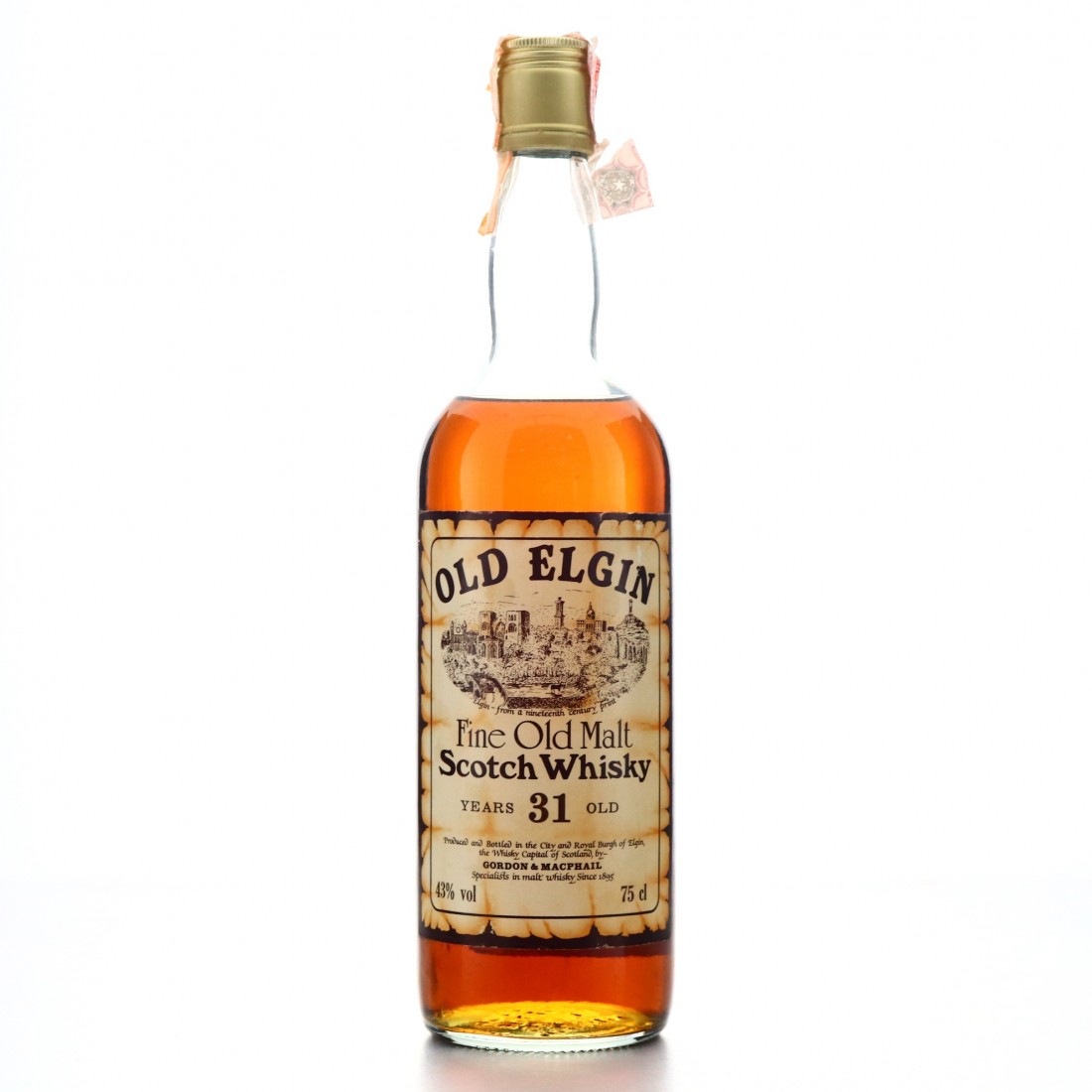 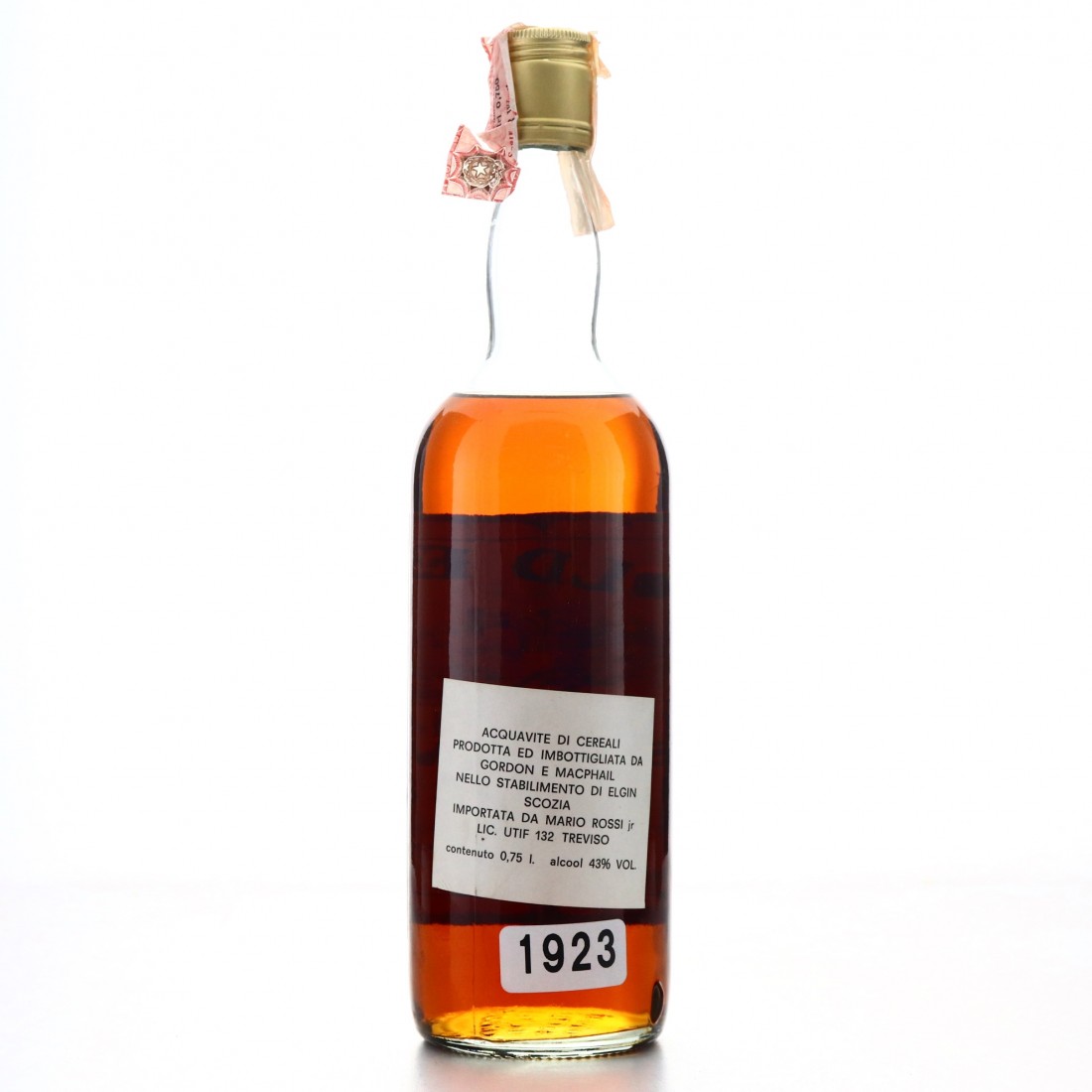 Old Elgin is a blended malt, named after the home of Gordon & macPahil, and the largest town in Speyside.