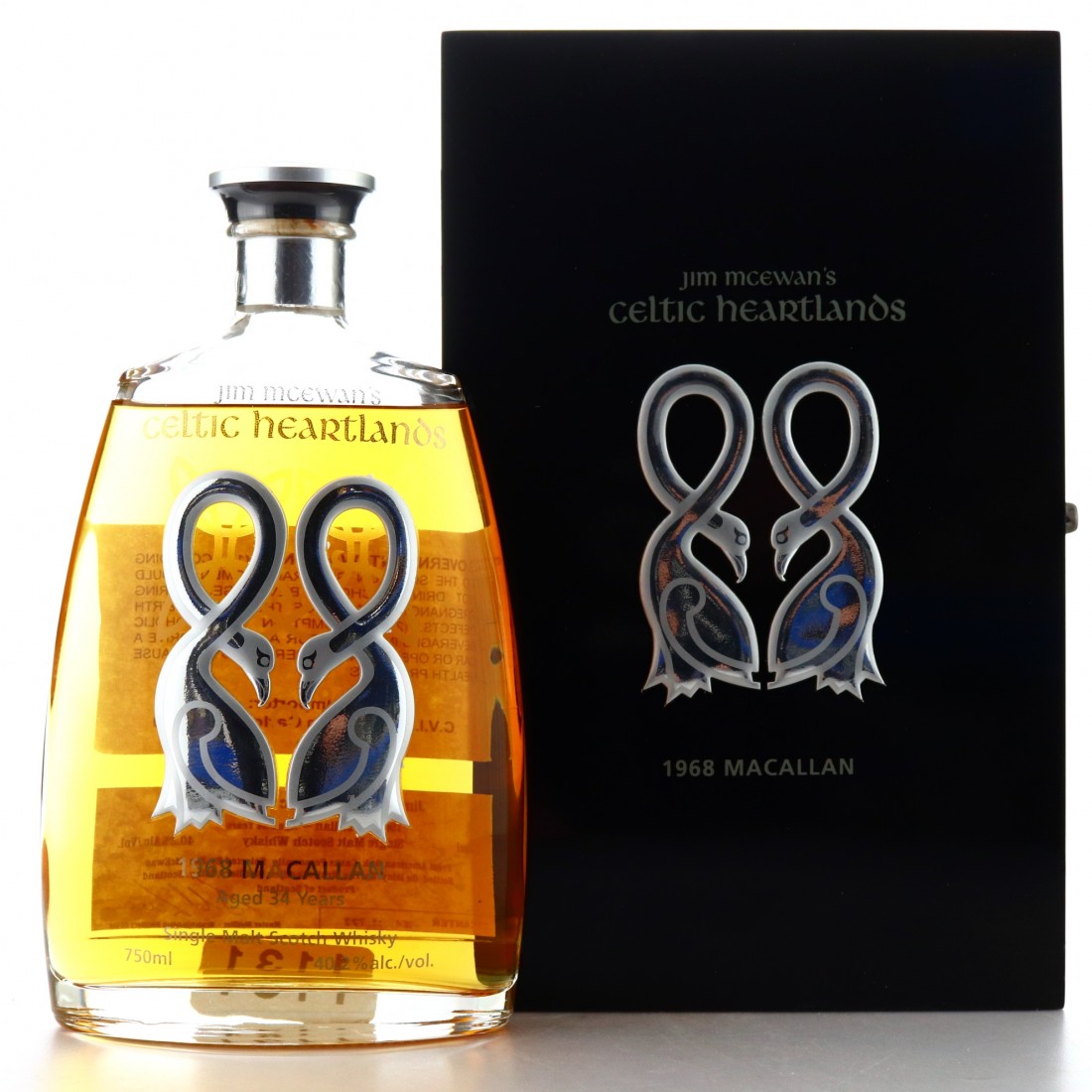 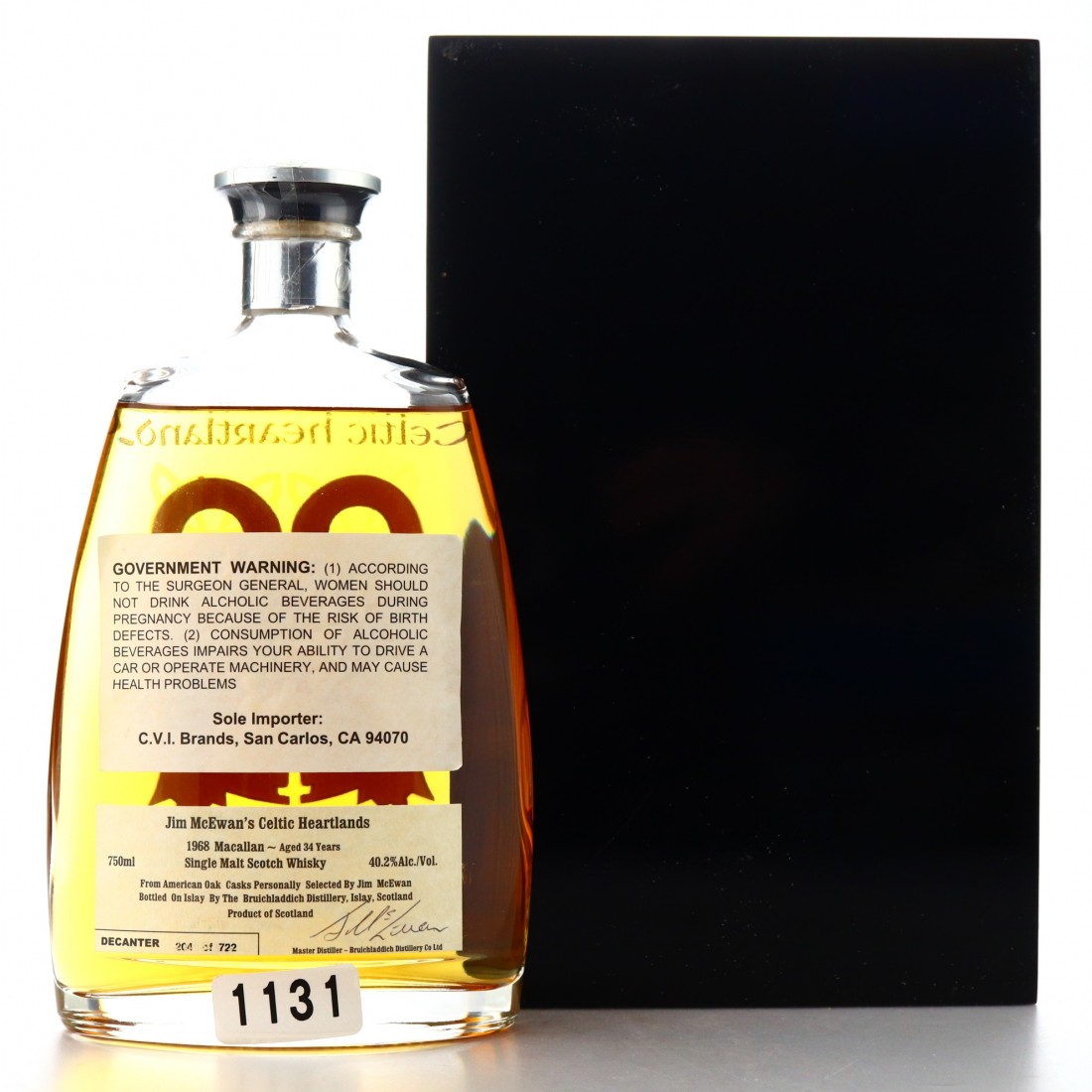 This is a 1968 vintage from the Celtic Heartlands series, a collaboration between independent bottler, Murray McDavid, and Jim McEwan, who at the time was the master distiller at their Bruichladdich distillery. Aged 34 years in an American oak cask.