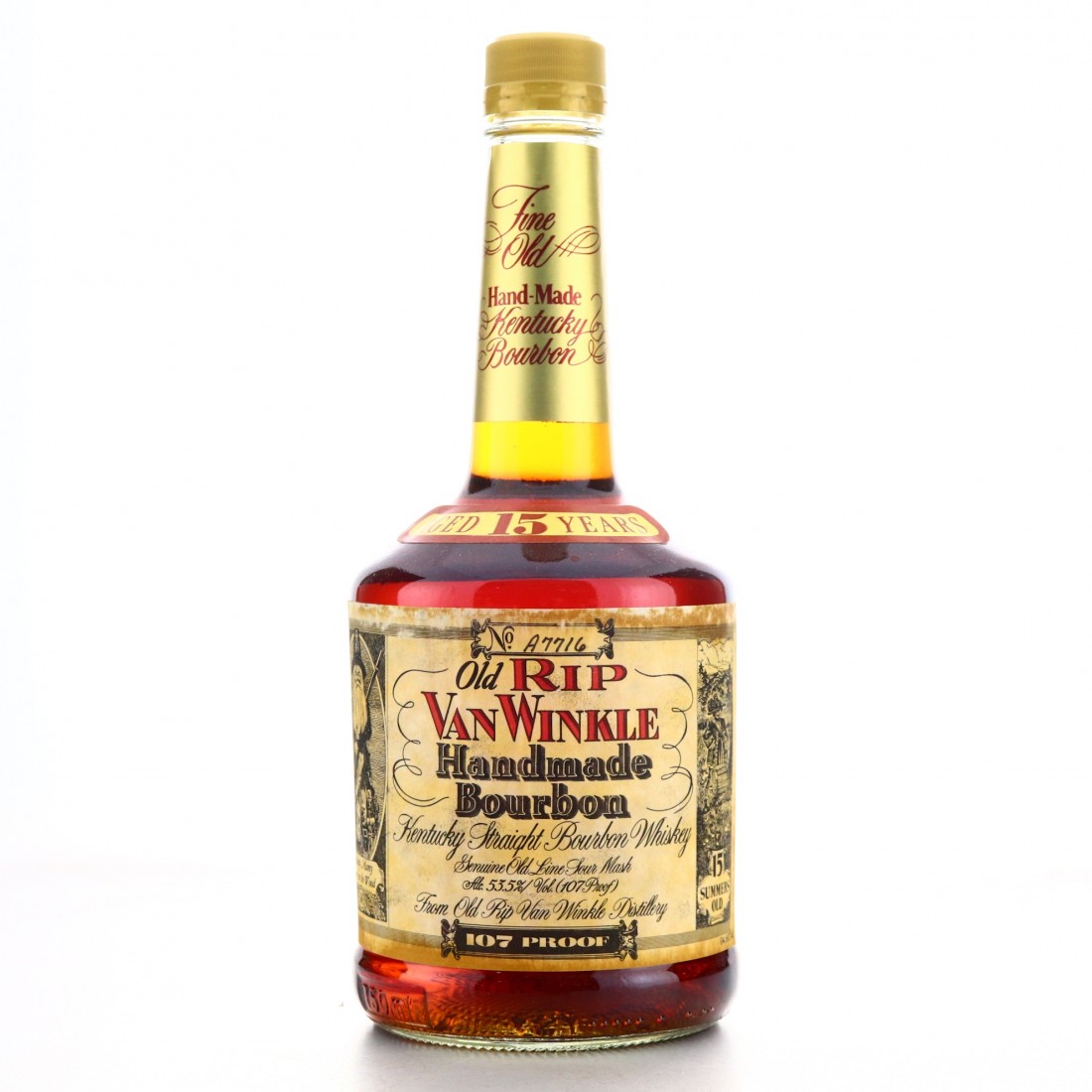 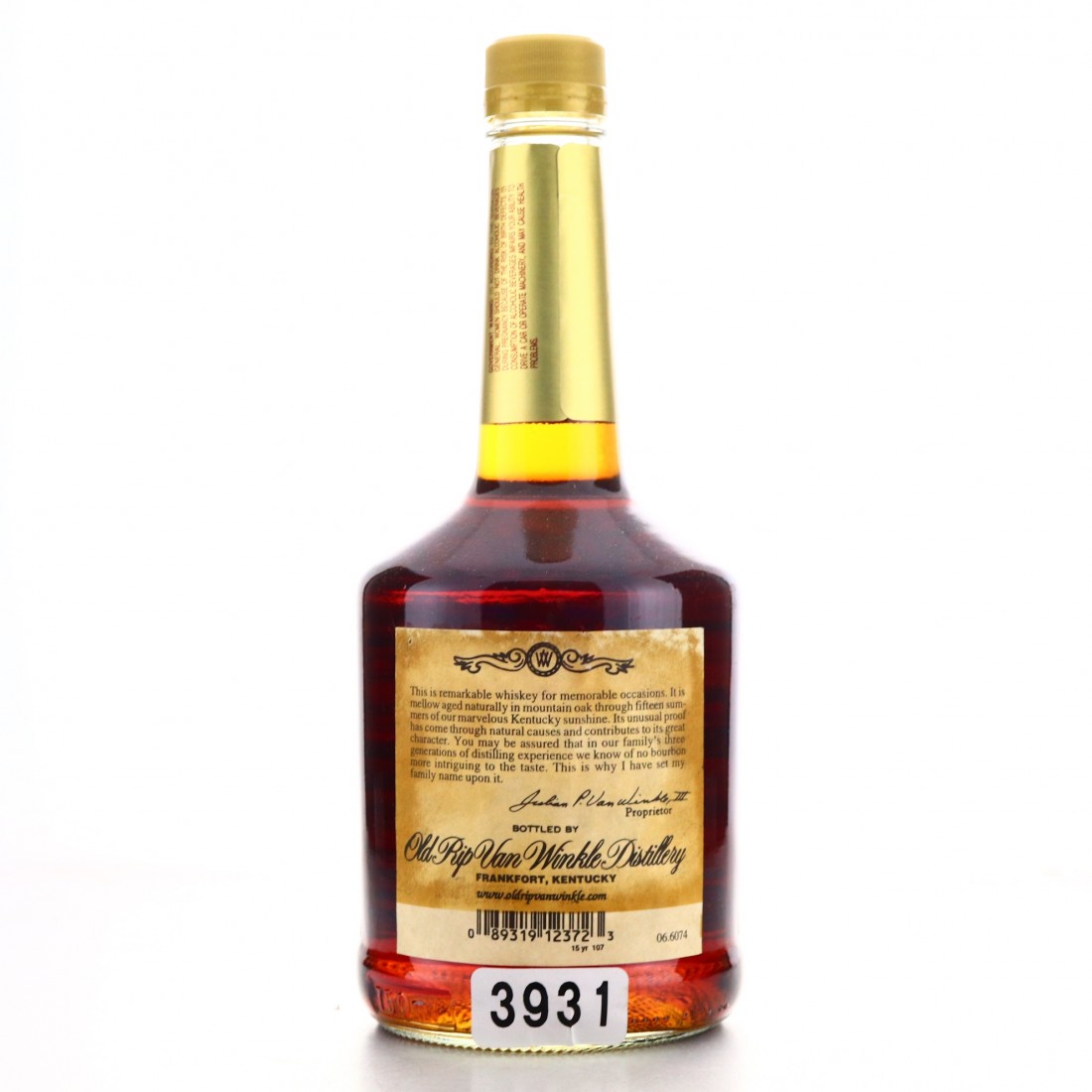 This was bottled in 2002 at Buffalo Trace distillery. The Old Rip Van Winkle 15 year old was discontinued in 2004 and replaced by the familiar Pappy Van Winkle Family Reserve of the same age. The product from this era will contain bourbon distilled at Old Fitzgerald distillery (as Stitzel-Weller was known after 1972). 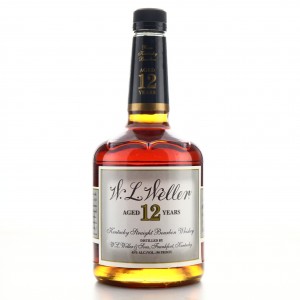 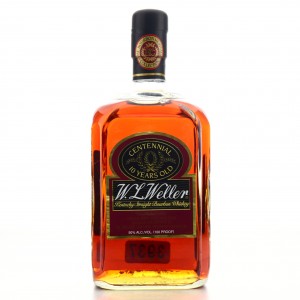 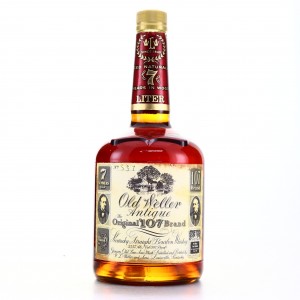 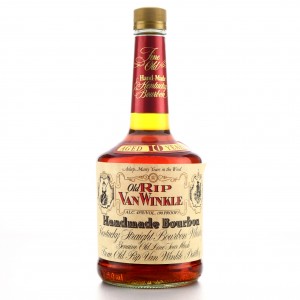