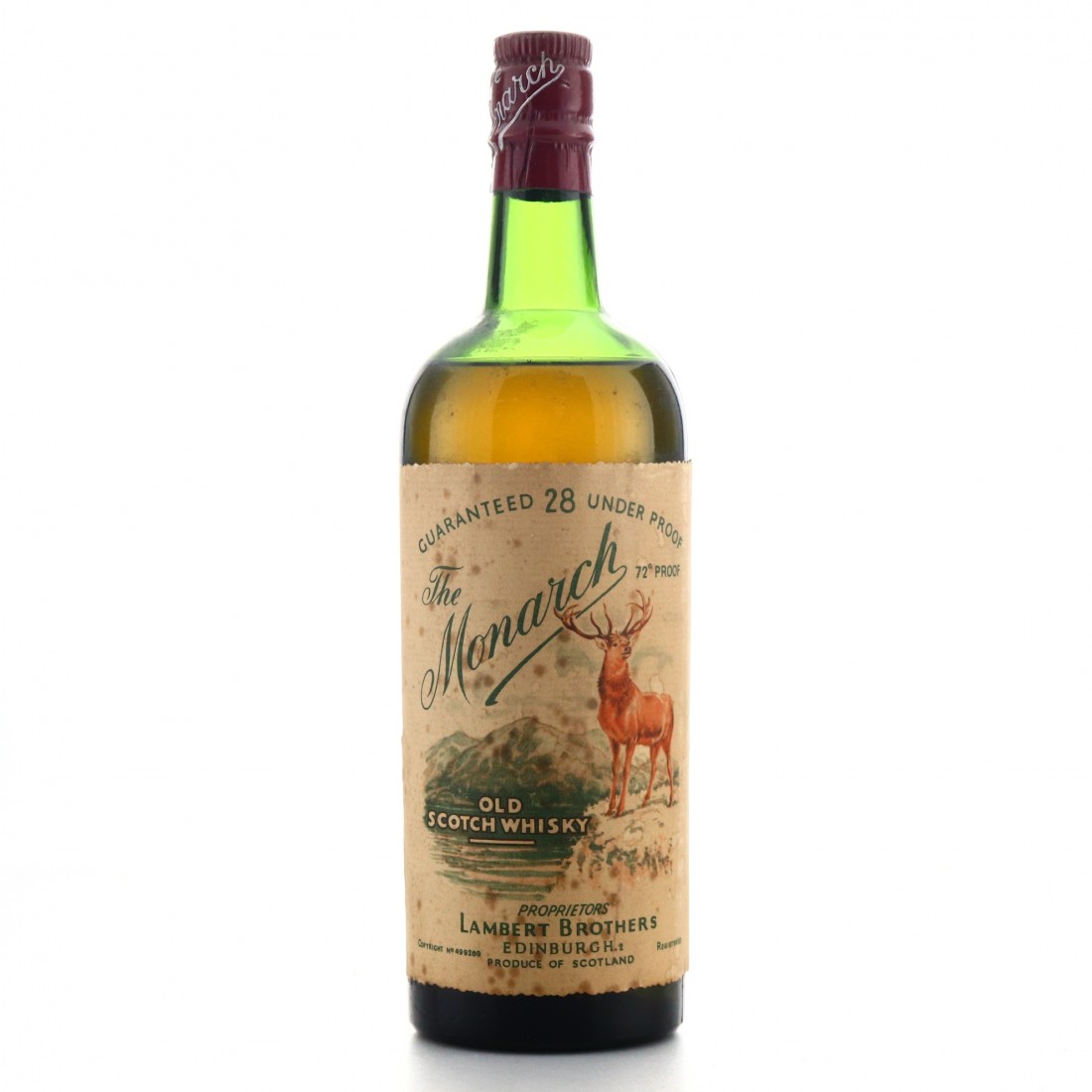 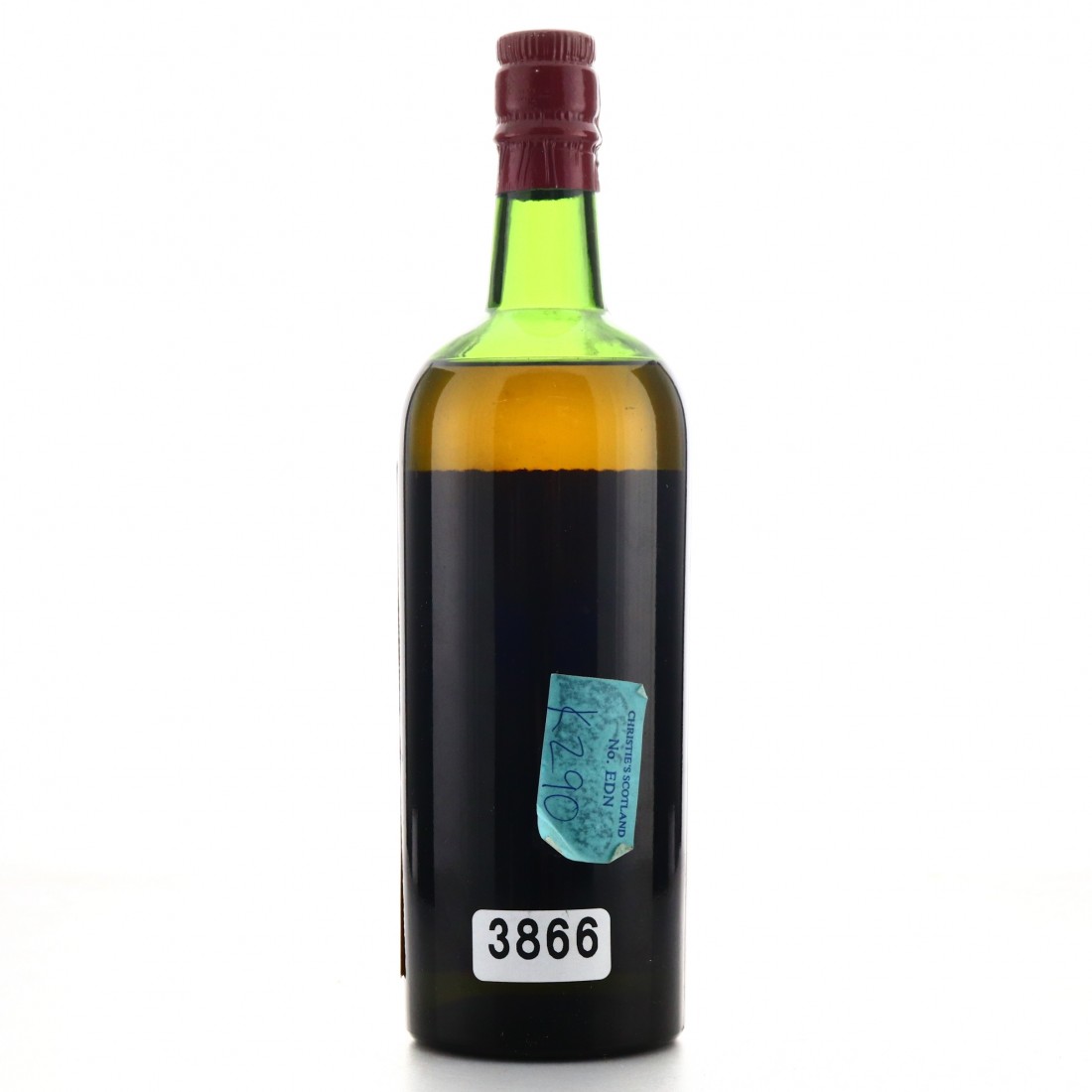 An old bottling of The Monarch blend, produced for many decades by Lambert Brothers. This one dates from around the 1940s and early 1950s.

Lambert Brothers began trading in 1939 as a whisky merchants in Edinburgh. The had a shop on Frderick Street there until the early 1990s, with the firm ceasing trading altogether in 1996.