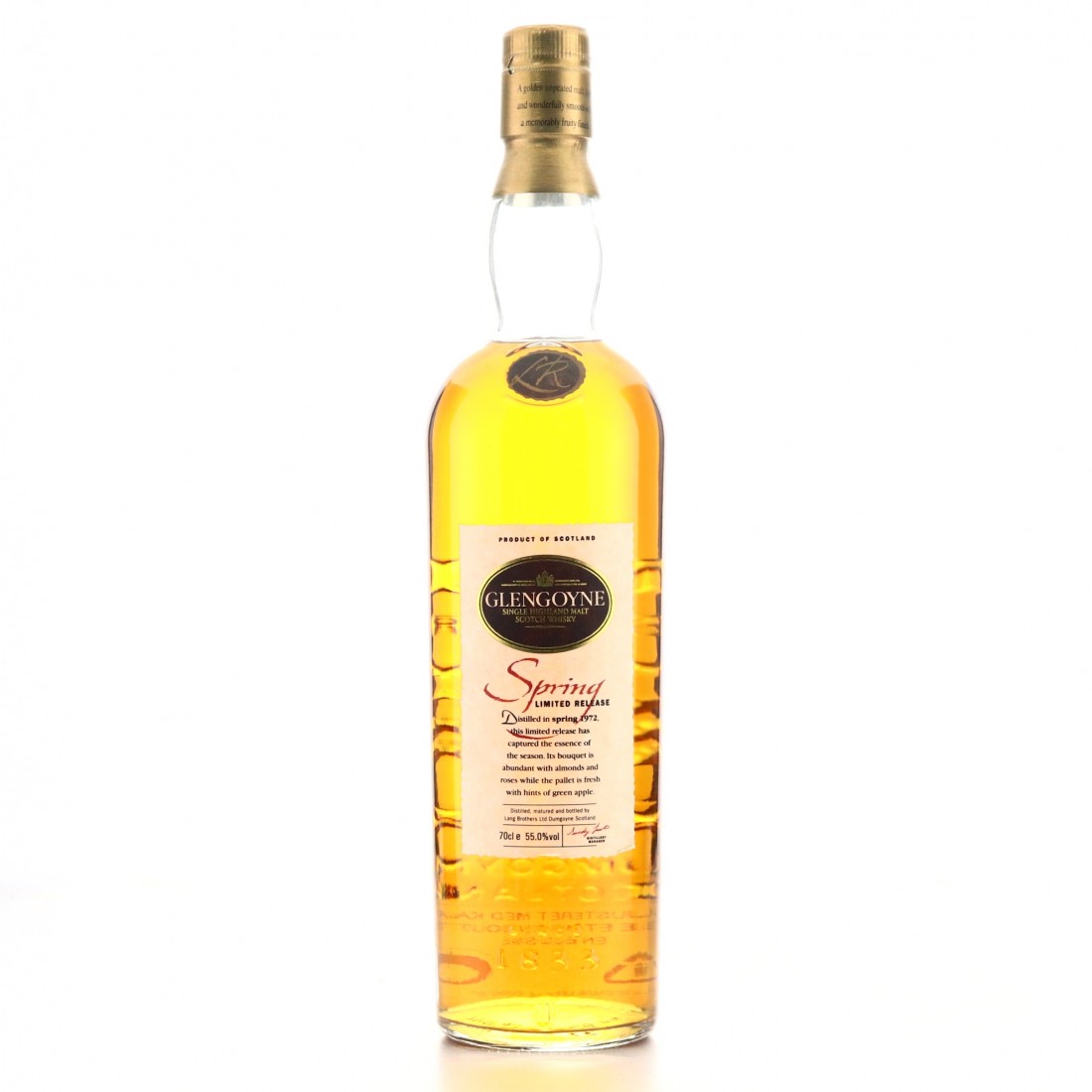 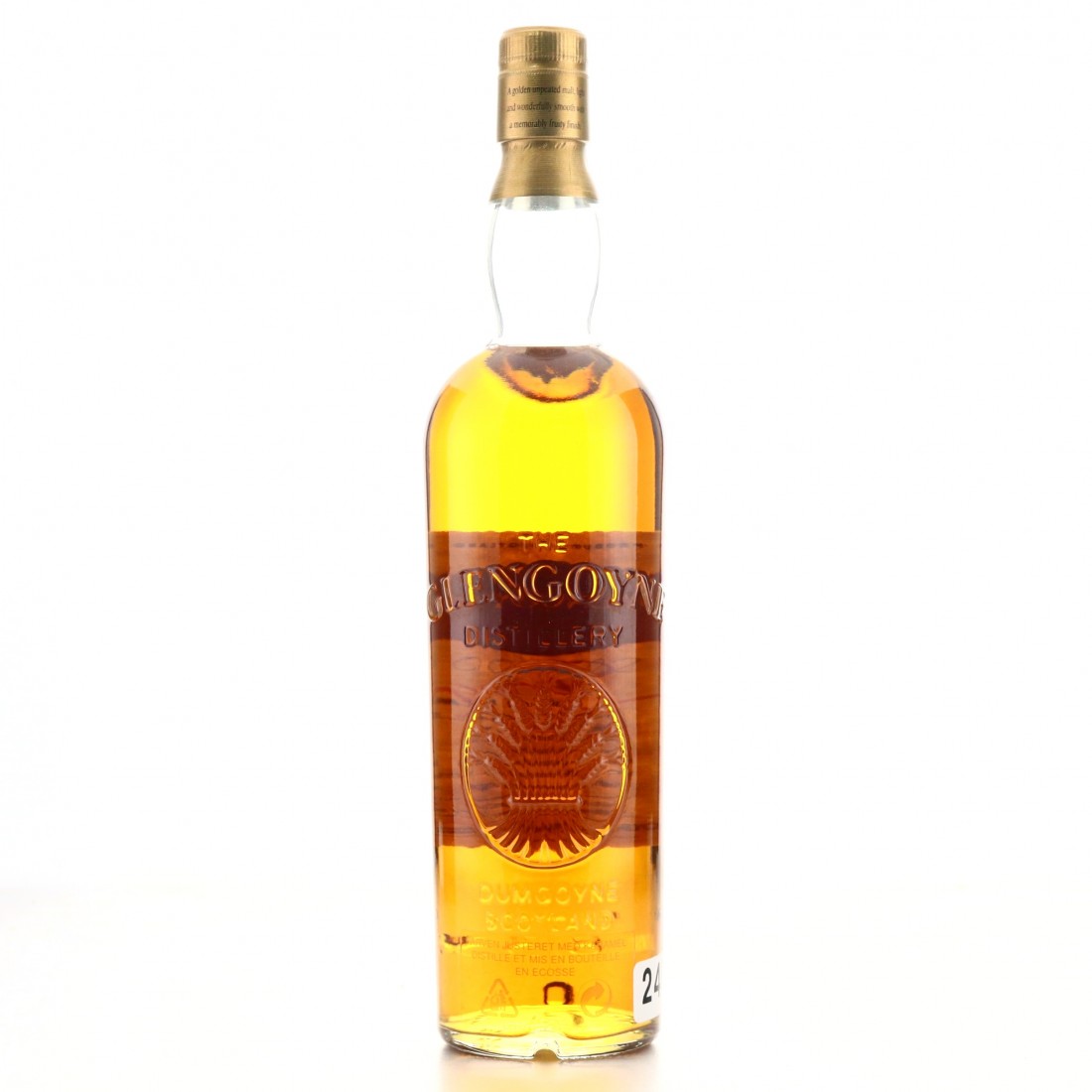 This is the Spring release of 1972 vintage Glengoyne, matured for 29 years and then bottled in 2002, one of the last limited releases of the Edrington era.