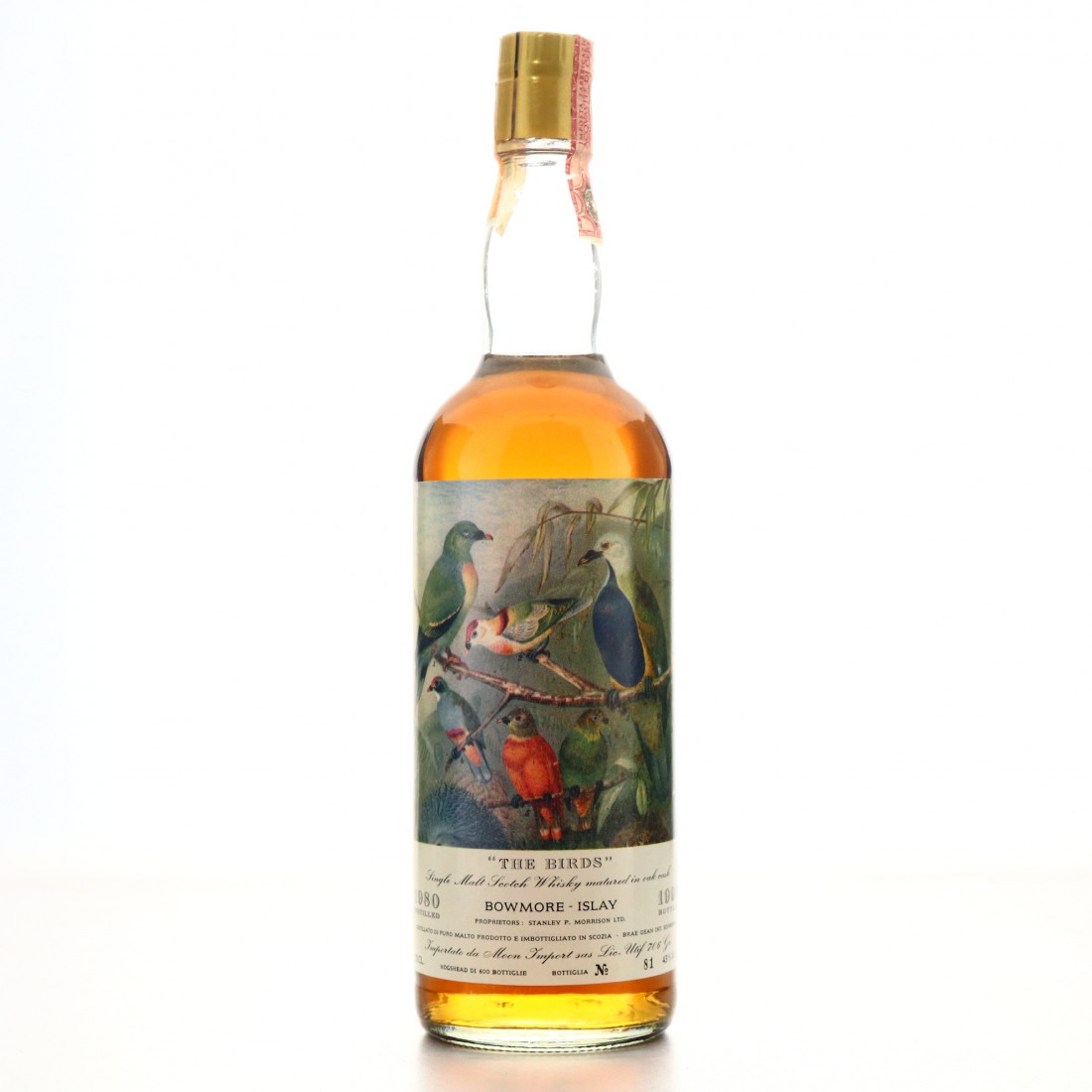 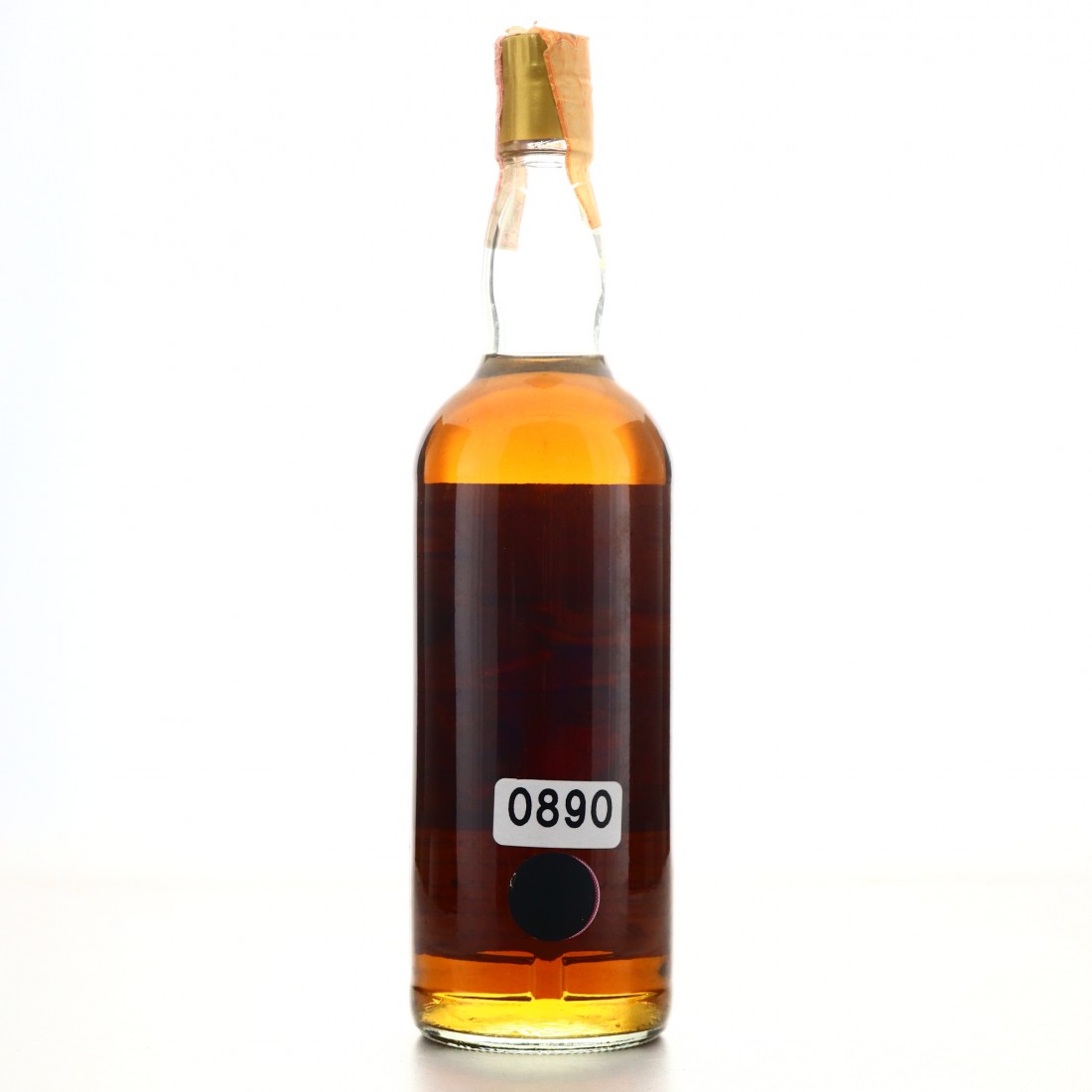 Moon Import released two The Birds series, the first in 1987 and the second in 1990. This is the 1980 vintage Bowmore is one of two from the distillery in the second releases.