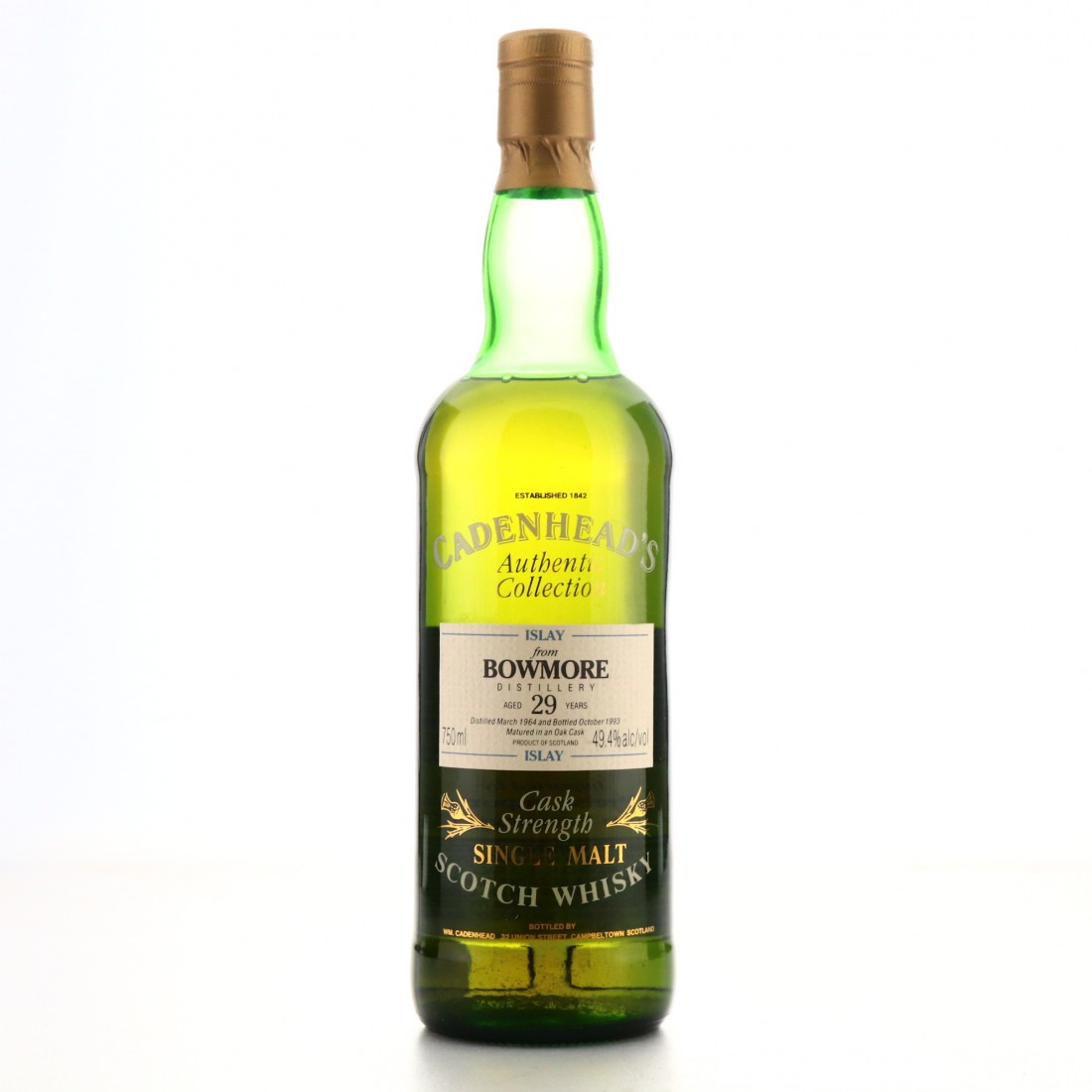 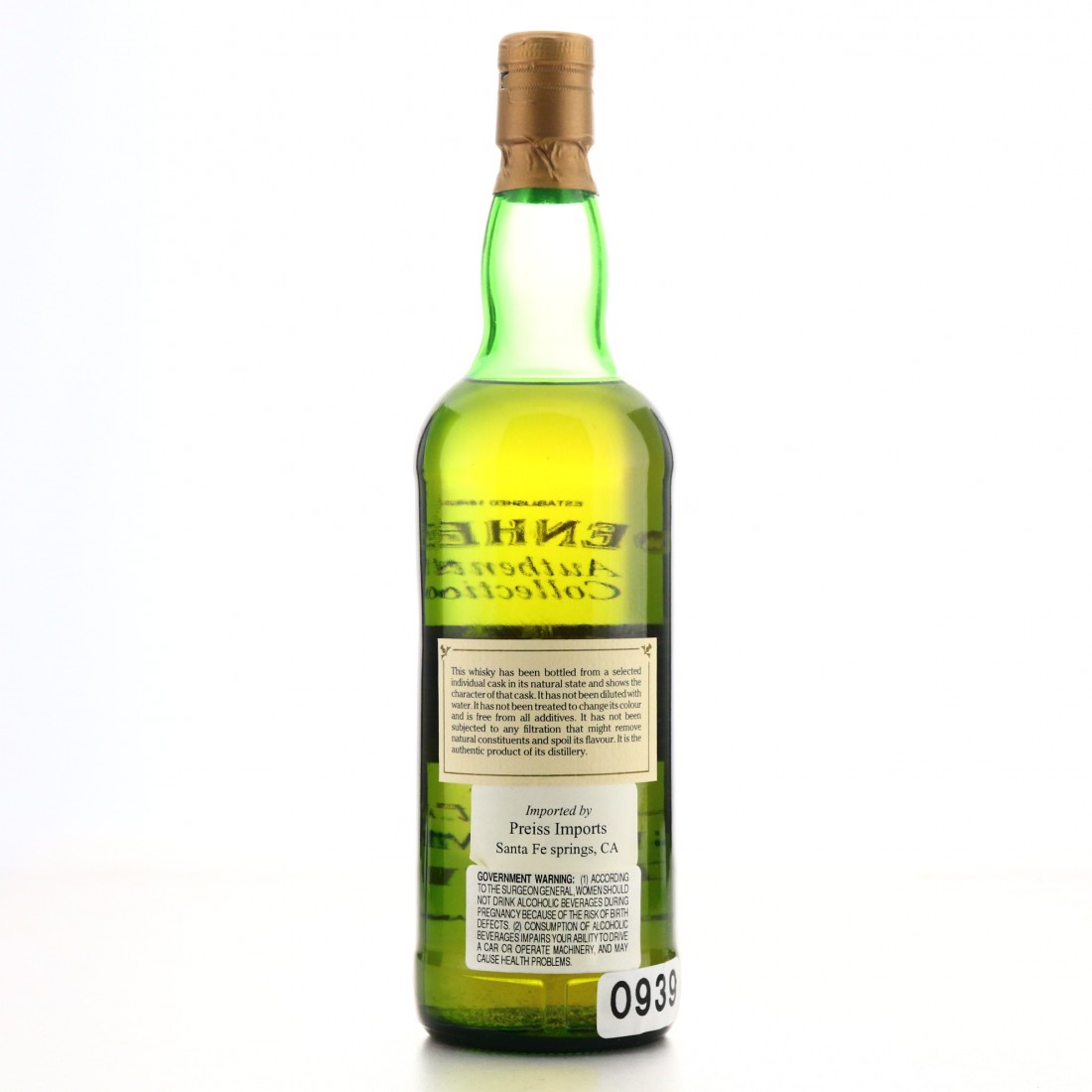 A 1964 vintage Bowmore, this was bottled in October 1993. These vintages fro the early years of Morrison Bowmore ownership and legendary, and considered by many to be the finest whiskies ever produced.