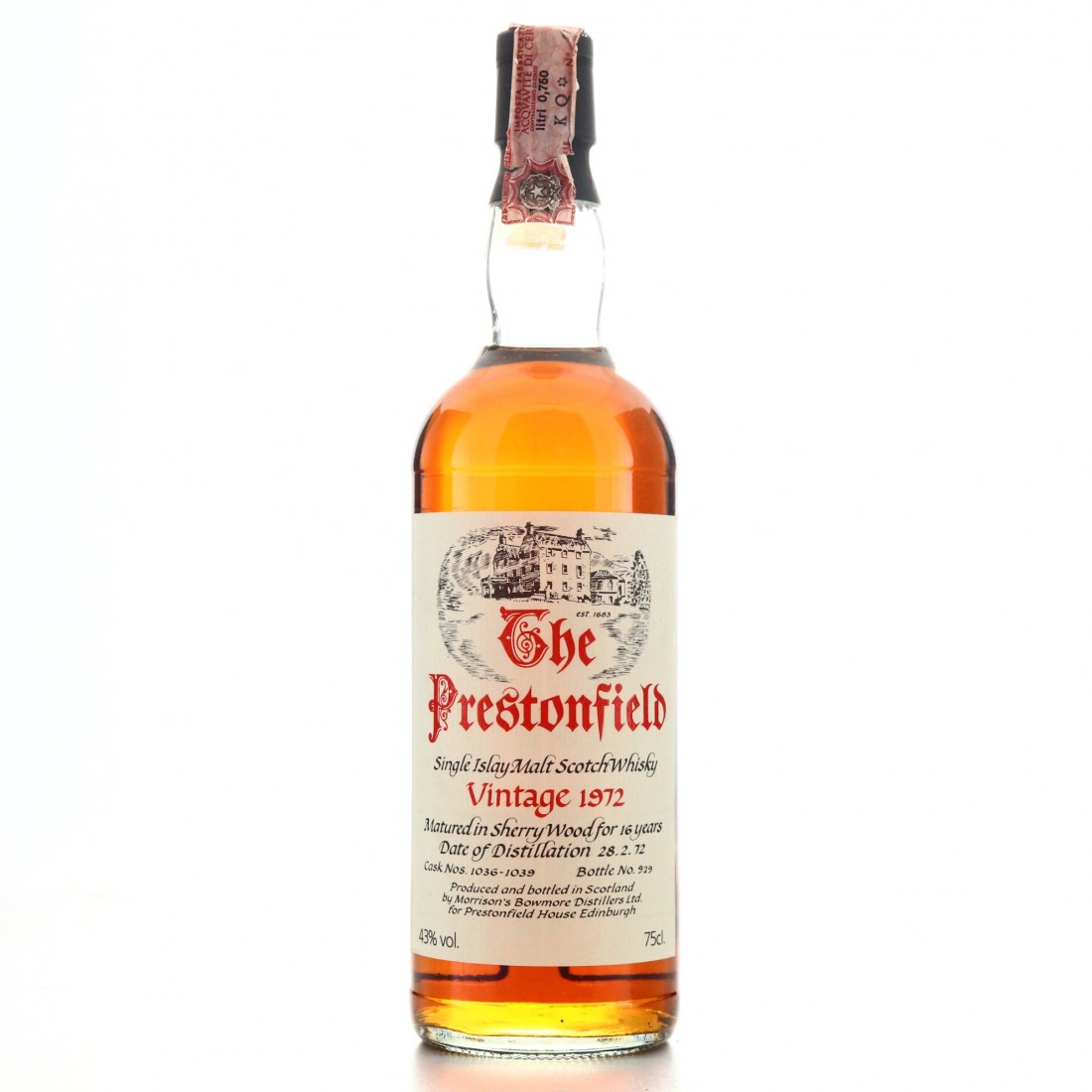 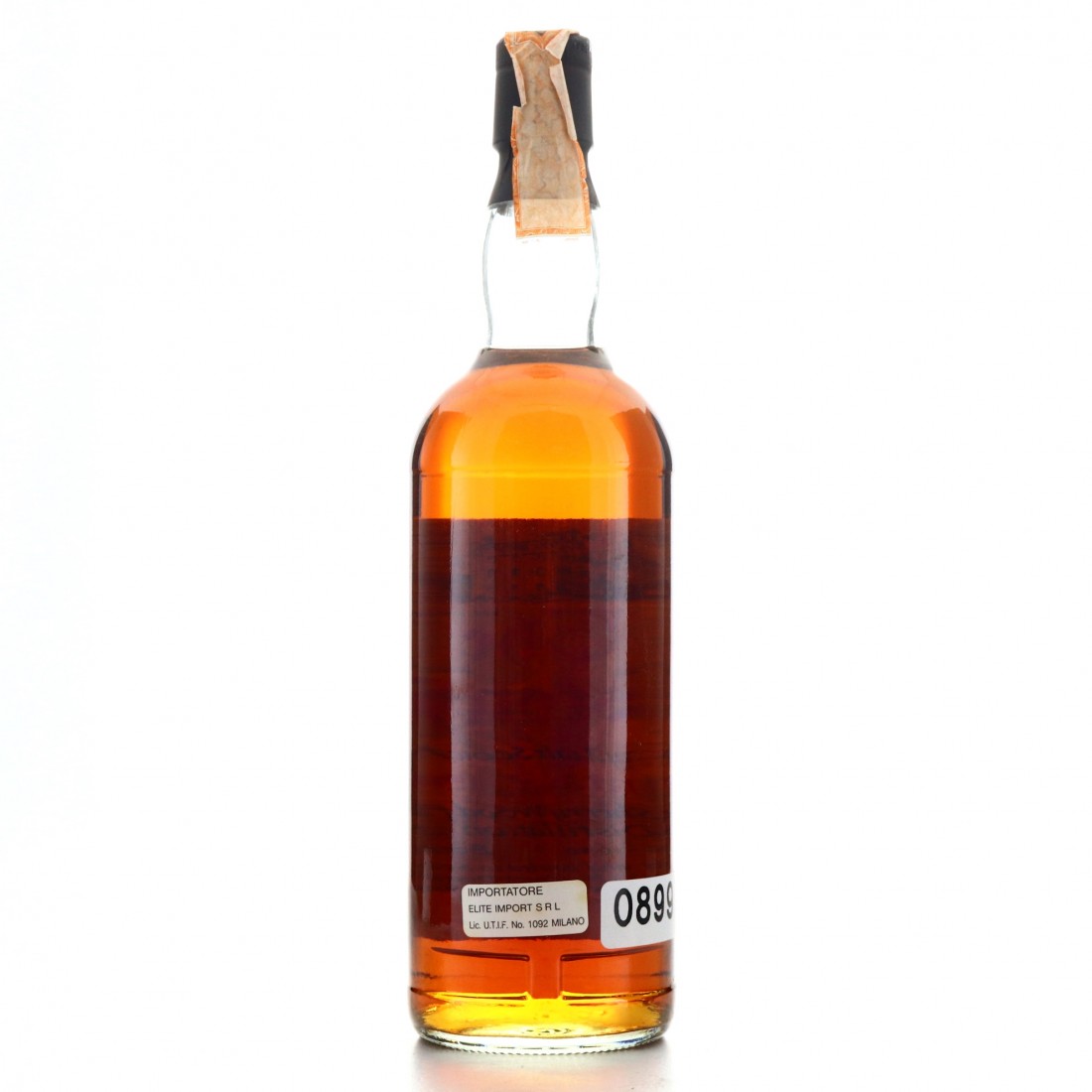 This is a 1972 vintage Bowmore, bottled by Morrison Bowmore for Prestonfield House from four sherry casks.