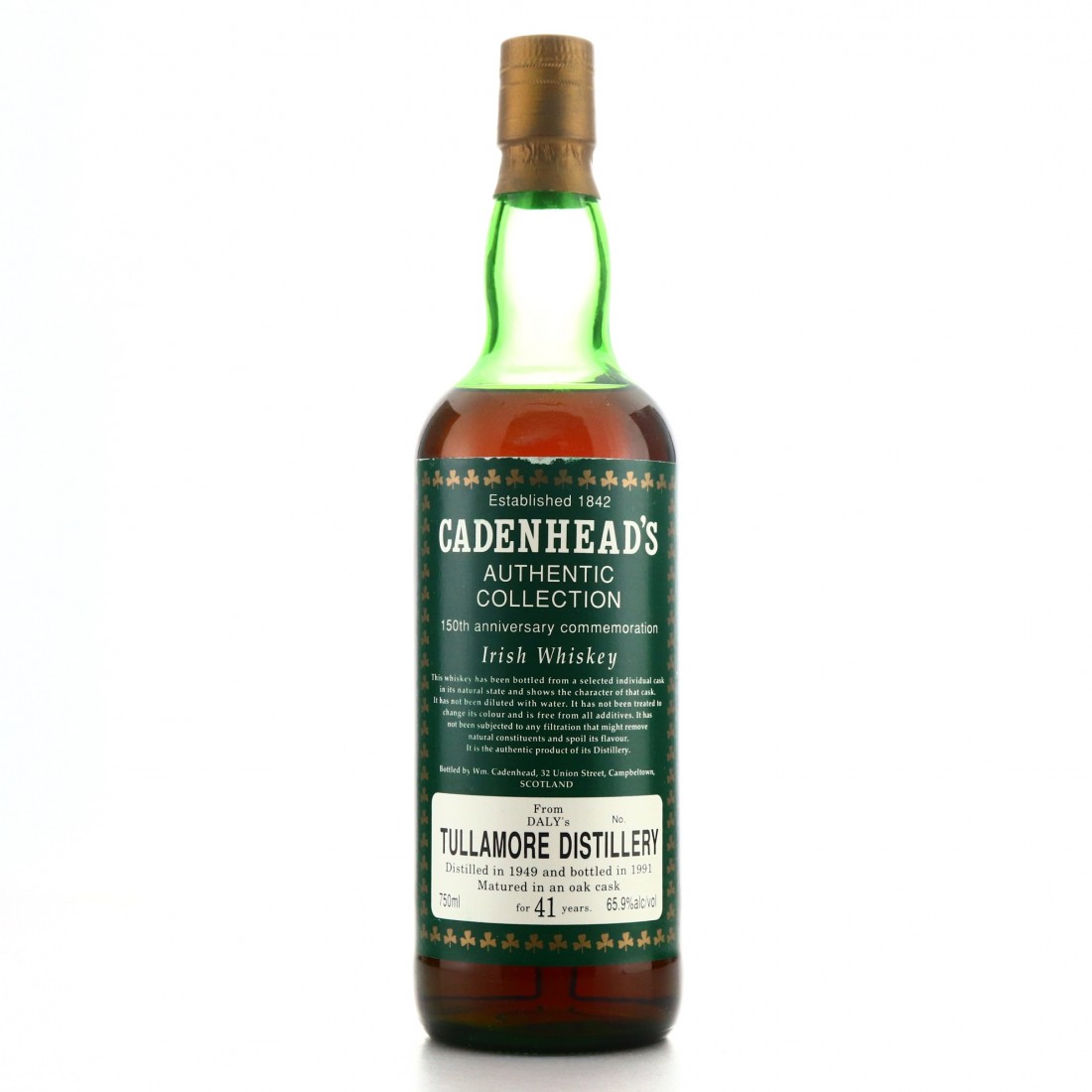 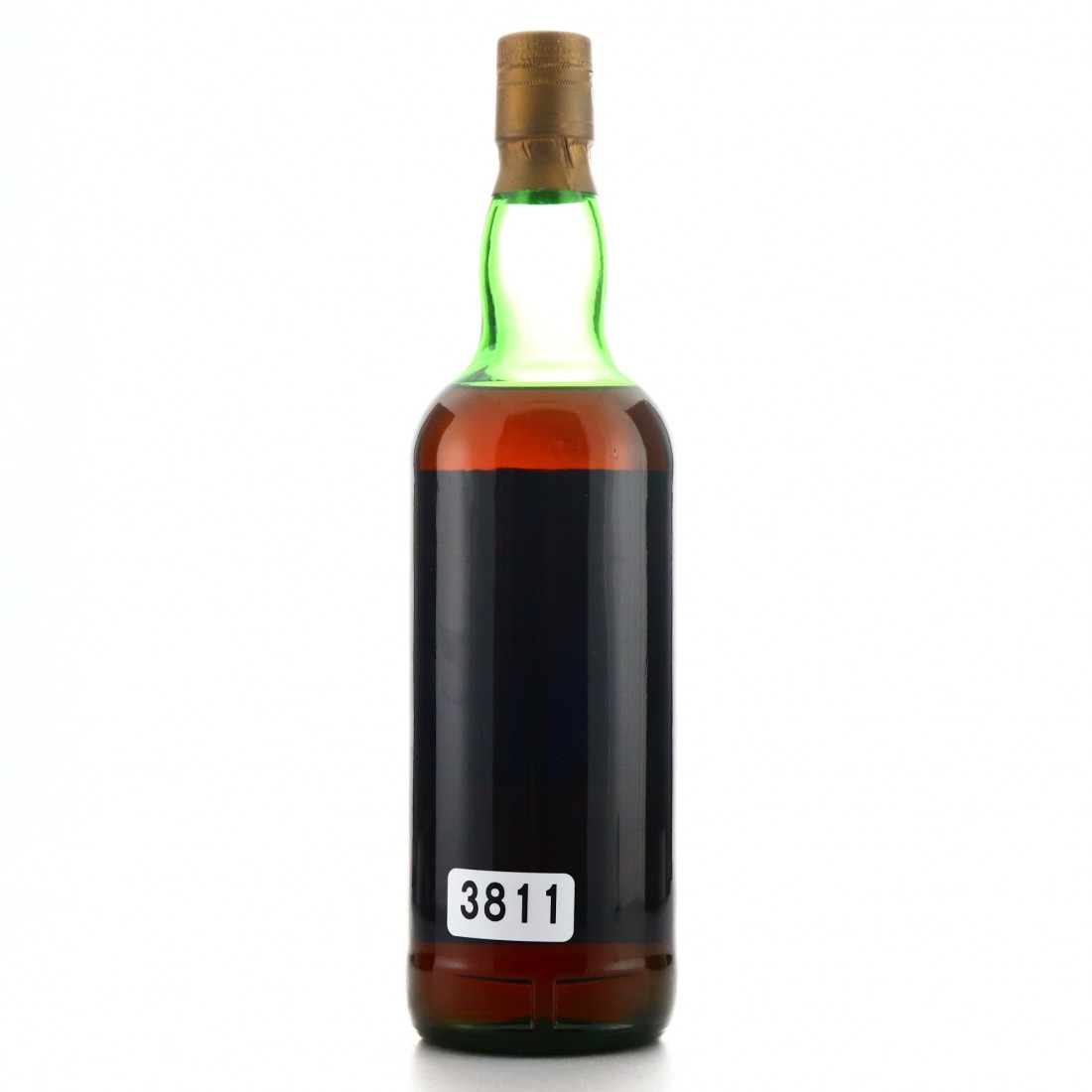 This is one of the original 150th anniversary releases.

Today Tullamore Dew is a very popular Irish blend, produced by William Grant & Sons at a new Tullamore distillery. Daly's Tullamore on the other hand, was a historic site for distilling since the 1780s, with a distillery being built on the site in 1829. This Daly's distillery produced a range of whiskies.

The Dew took it's name from Daniel E Williams, the hugely successful manager of the distillery who worked there over a 60 year stretch.