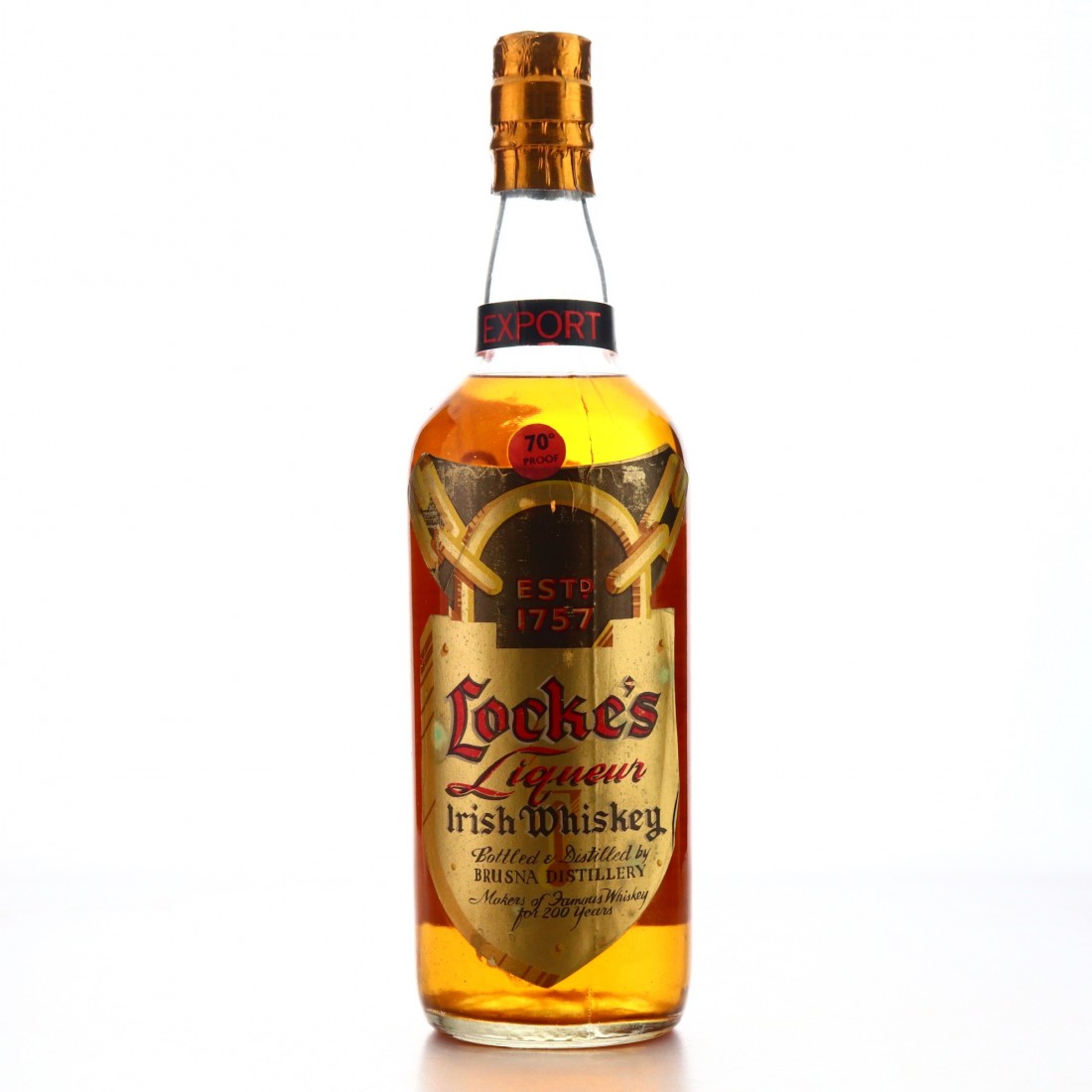 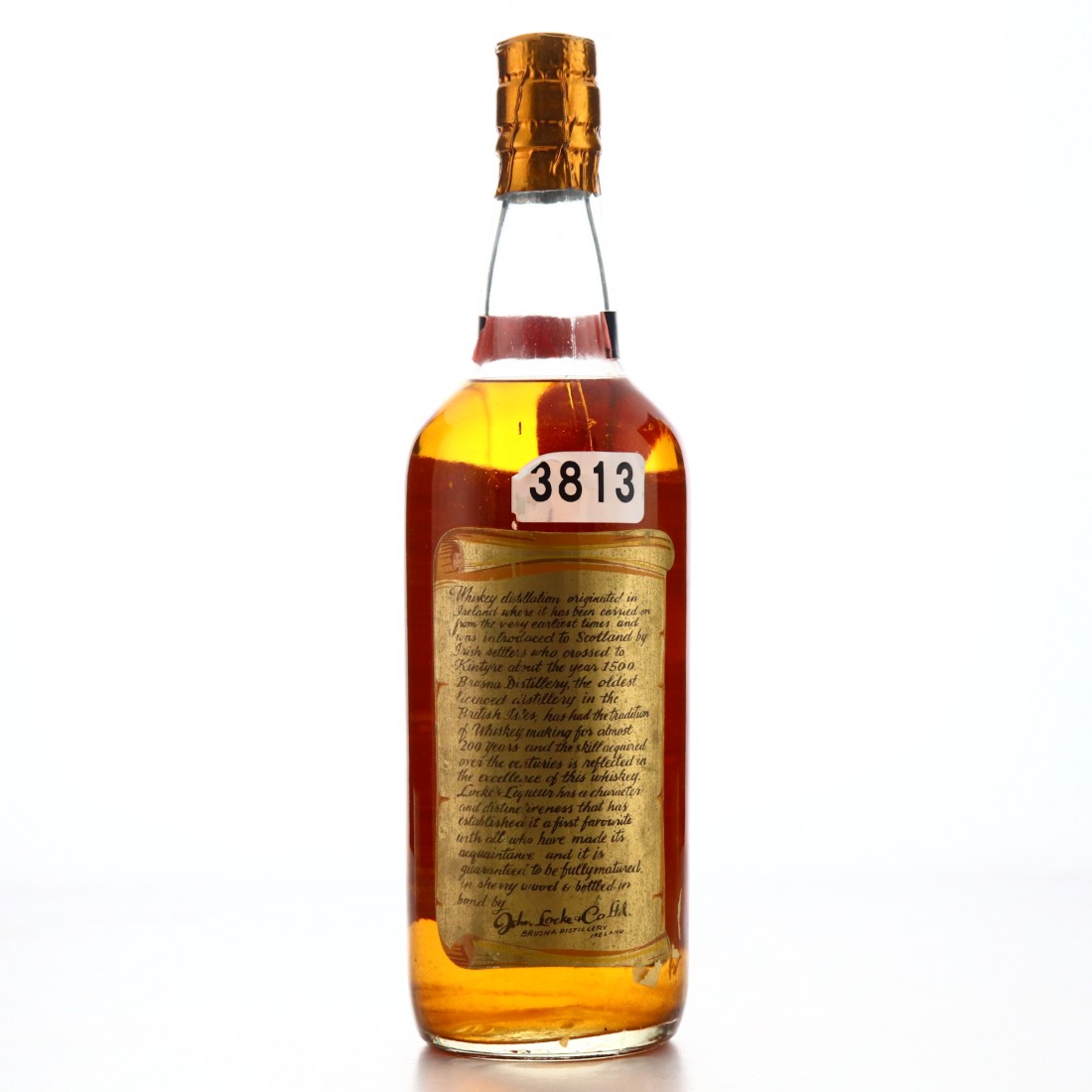 Formerly known as Brusna, Locke's distillery in Kilbeggan, Ireland was founded in 1757. It became Locke's Distillery in 1843 when it was acquired by John Locke, who oversaw an early period of flourishing for the business. It remained in his family until 1893, when it was converted to a limited stock company known as John Locke & Co. The distillery continued to thrive until the outset of the Irish wars of independence, which halted production between 1924 and 1931, leaving the company in financial strife. Prohibition in the US had not helped matters either. After struggling for many years to recover, the distillery was put up for sale in 1947, but after struggling to find a buyer, eventually shut down in 1953 with the company folded 5 years later, bringing a 201 year legacy to an end. All was not lost though. After re-opening as a museum in the 1980s, the site was acquired by the owners of Cooley distillery who have since revived it as a working distillery, now known as Kilbeggan. The first sprit ran from its stills in 2010.

This is a bottling of Locke's Liqueur whiskey from the last days of the distillery before its closure in the late 1950s.