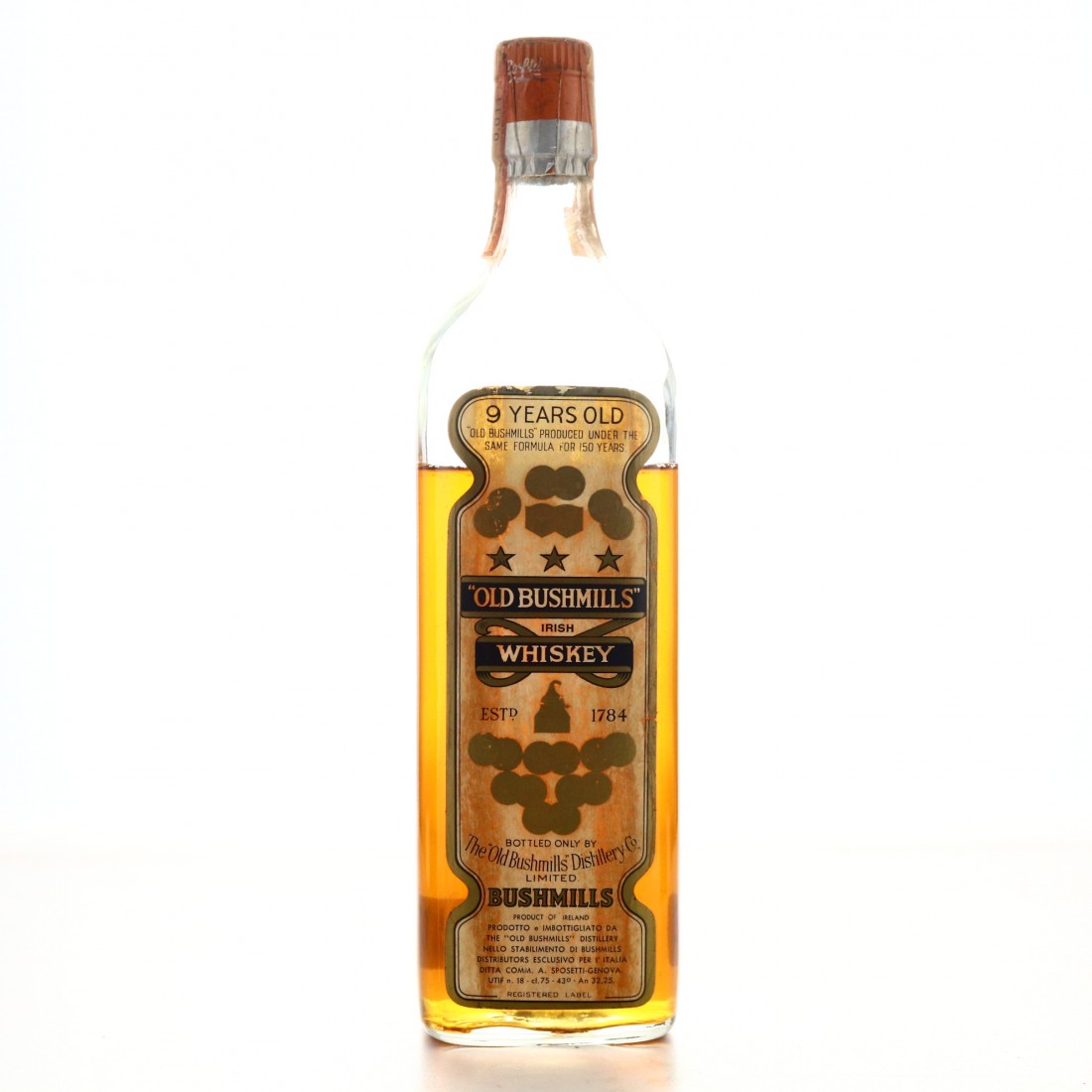 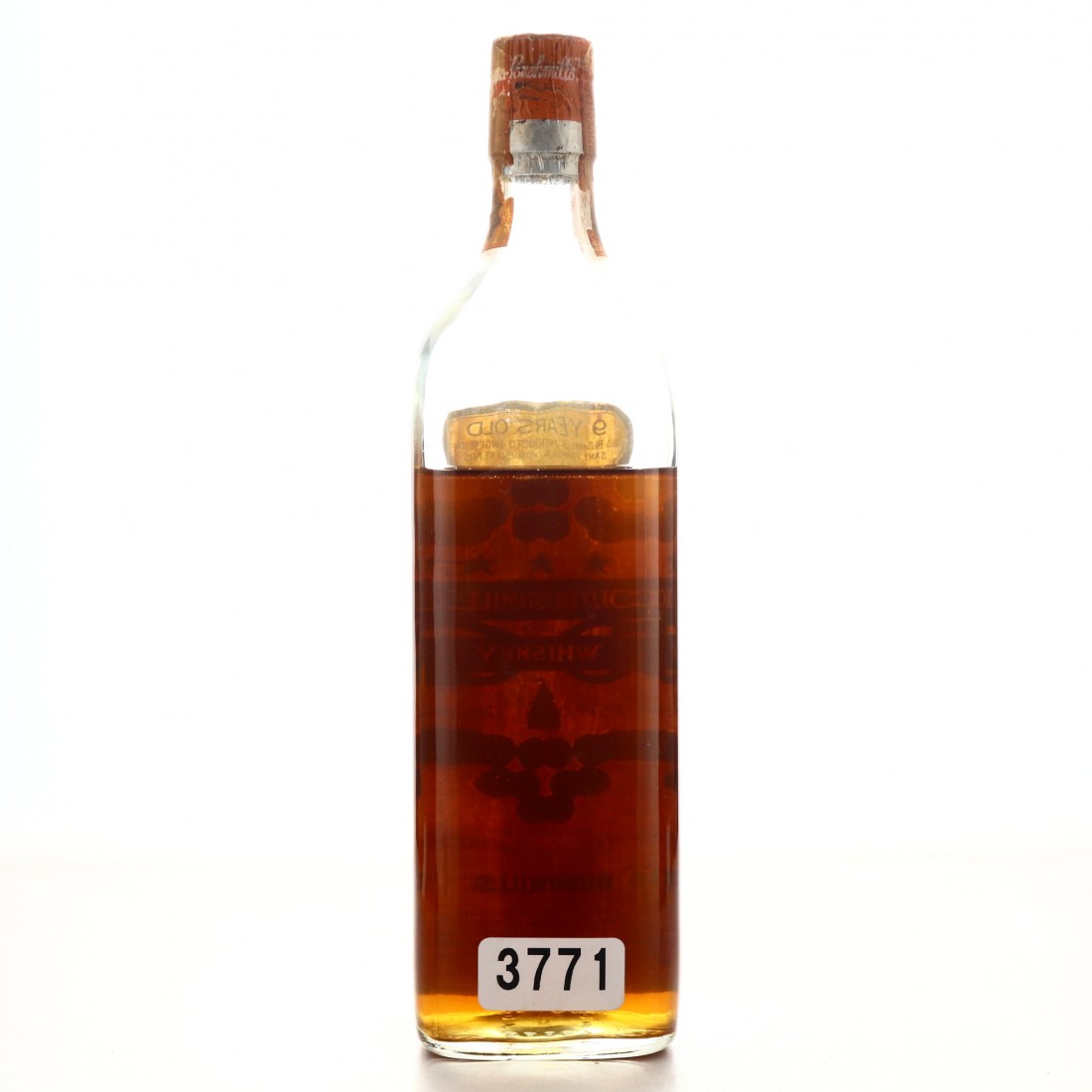 This is an old 1960s bottling of 9 year old Irish whiskey, imported to Italy by Sposetti.