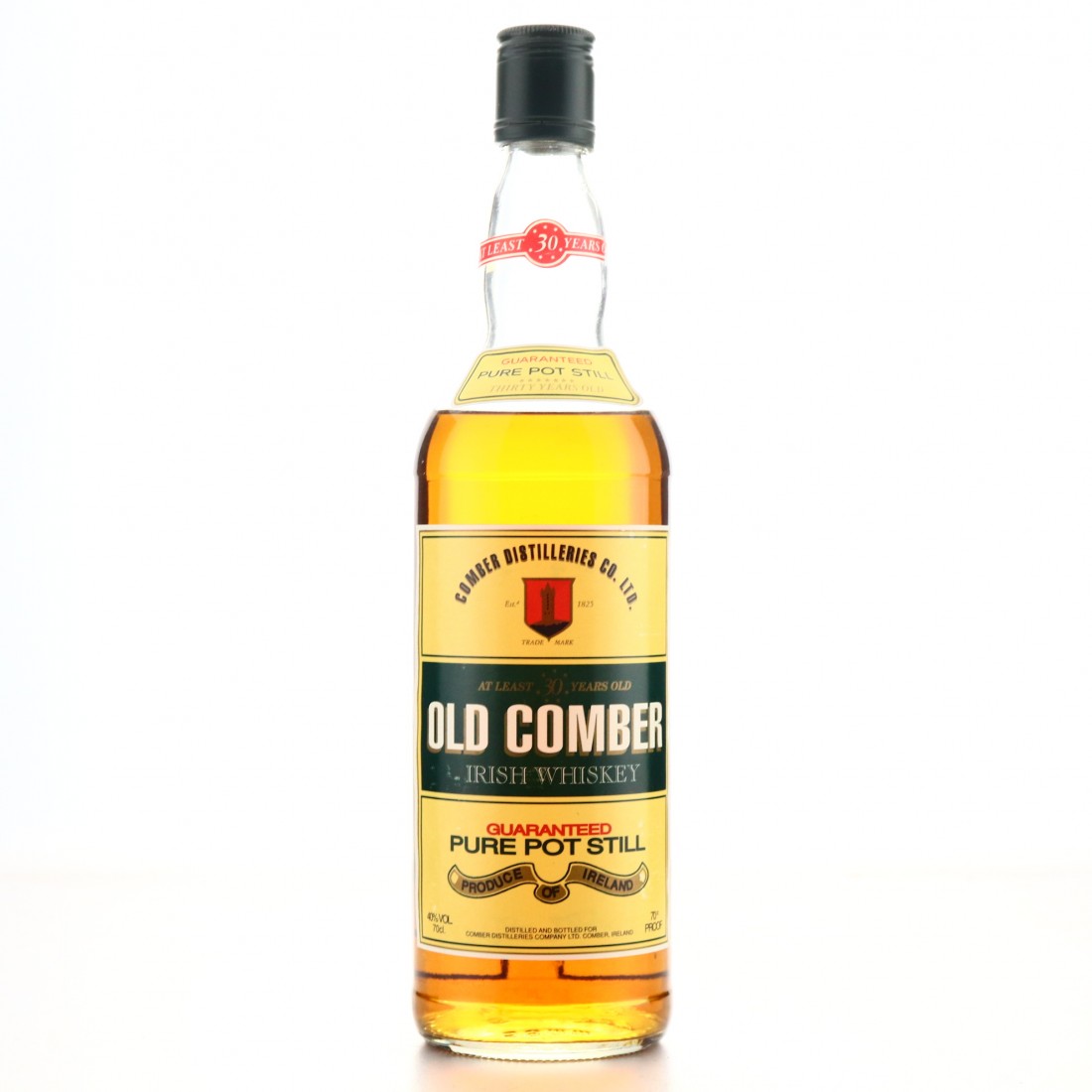 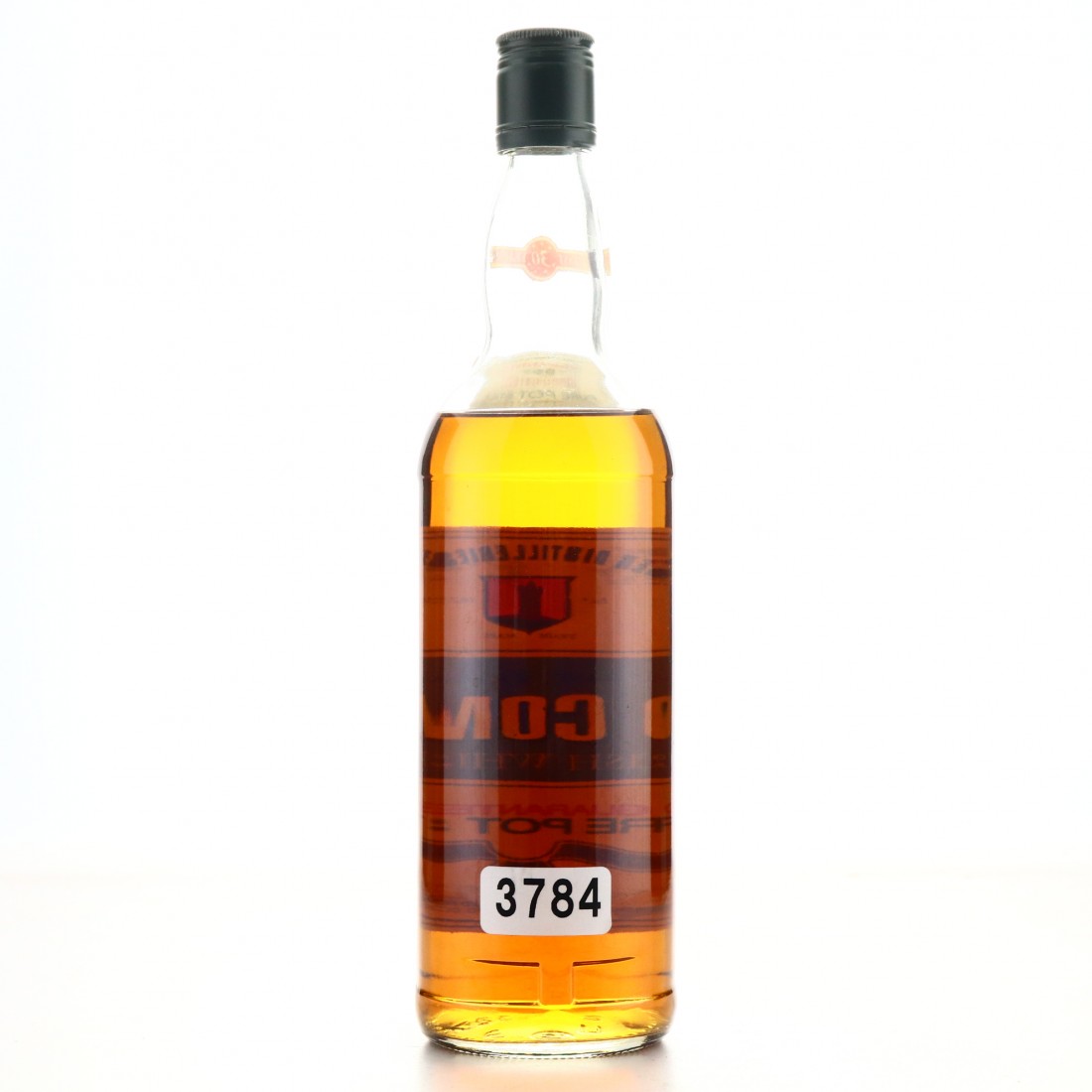 The Old Comber distillery was located in Comber, County Down in Northern Ireland.  Like the majority of Ireland's distilleries, operations ceased at Comber in the 1950s, which makes this an amazing piece of Irish Whiskey heritage.

A batch of Comber whiskey was discovered in the 1980s and bottled in small releases over several years. This 30 year old bottle was bottled during the early 1990s and is one of the last bottlings ever released from this long lost distillery.