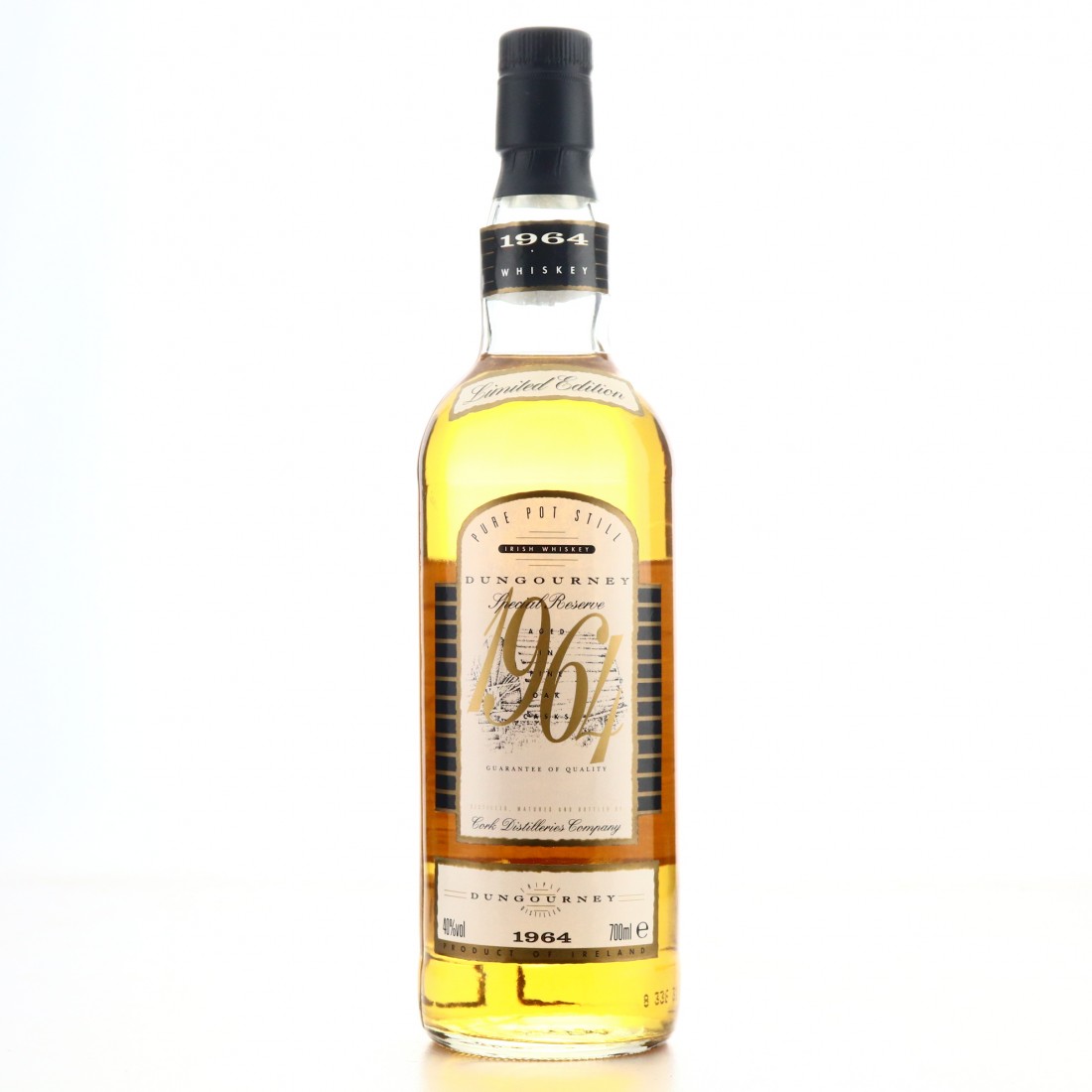 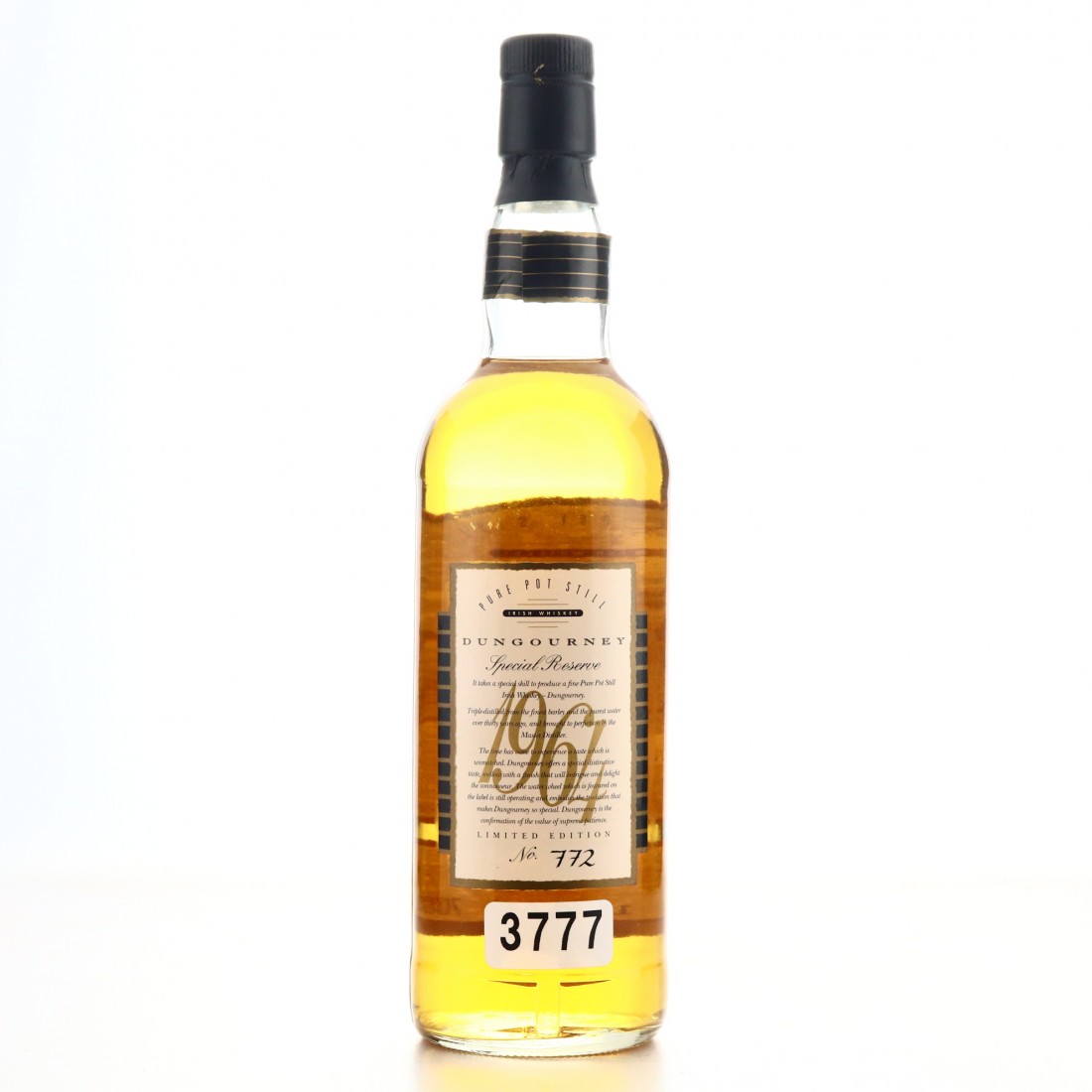 Dungourney was a a pure pot still Irish whiskey brand produced by the Cork Distilleries Co, this was distilled at Old Midleton in 1964.

This whiskey was bottled in the 1990s, having been lost and then later discovered off the books by New Midleton Master Distiller, Barry Crockett.