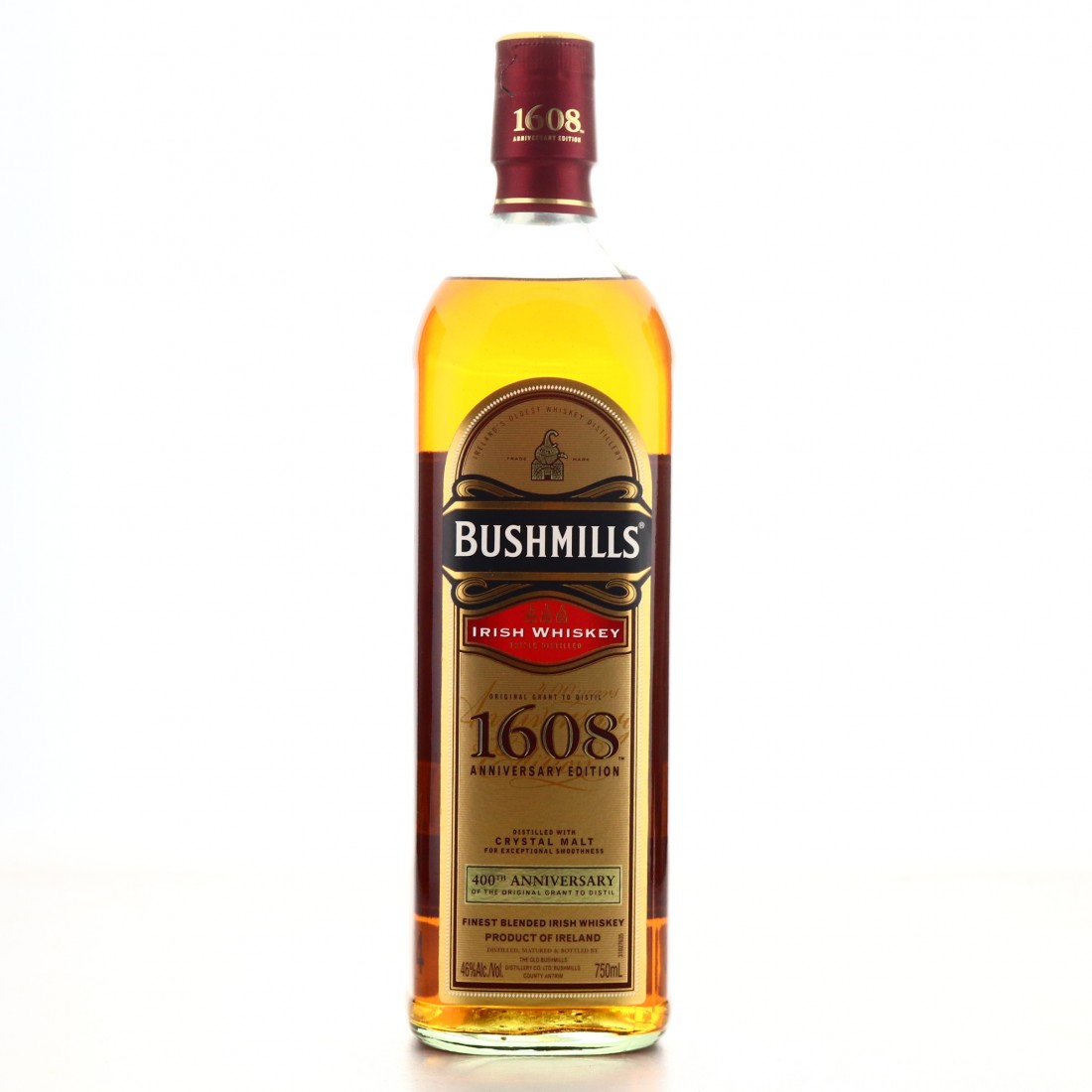 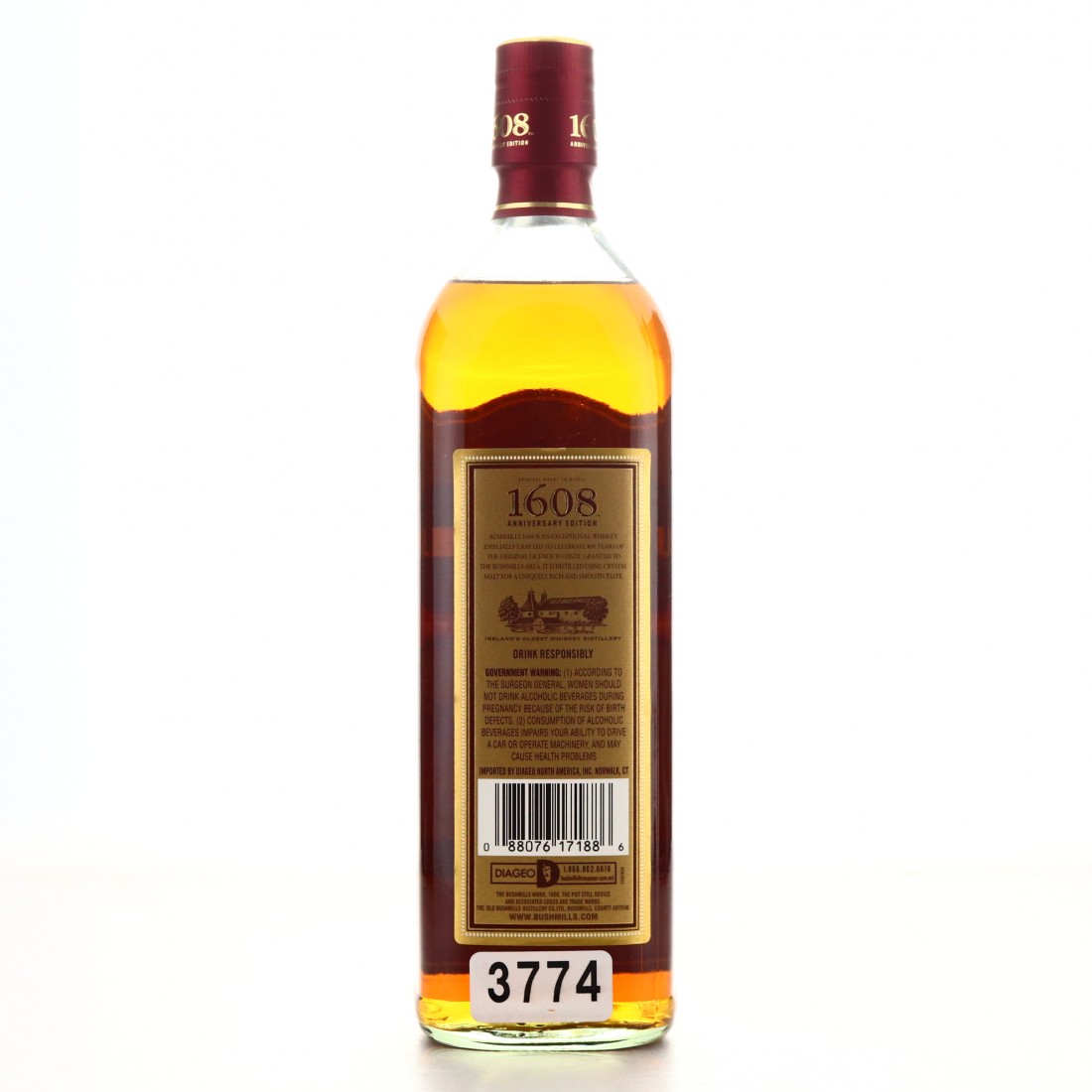 A special edition bottling of Bushmills released in 2008 to commemorate the 400th anniversary of a licence being granted to distil aqua vitae in Antrim, originally granted in 1608.

Jim Murray gave this a huge 94 points in his Whisky Bible.