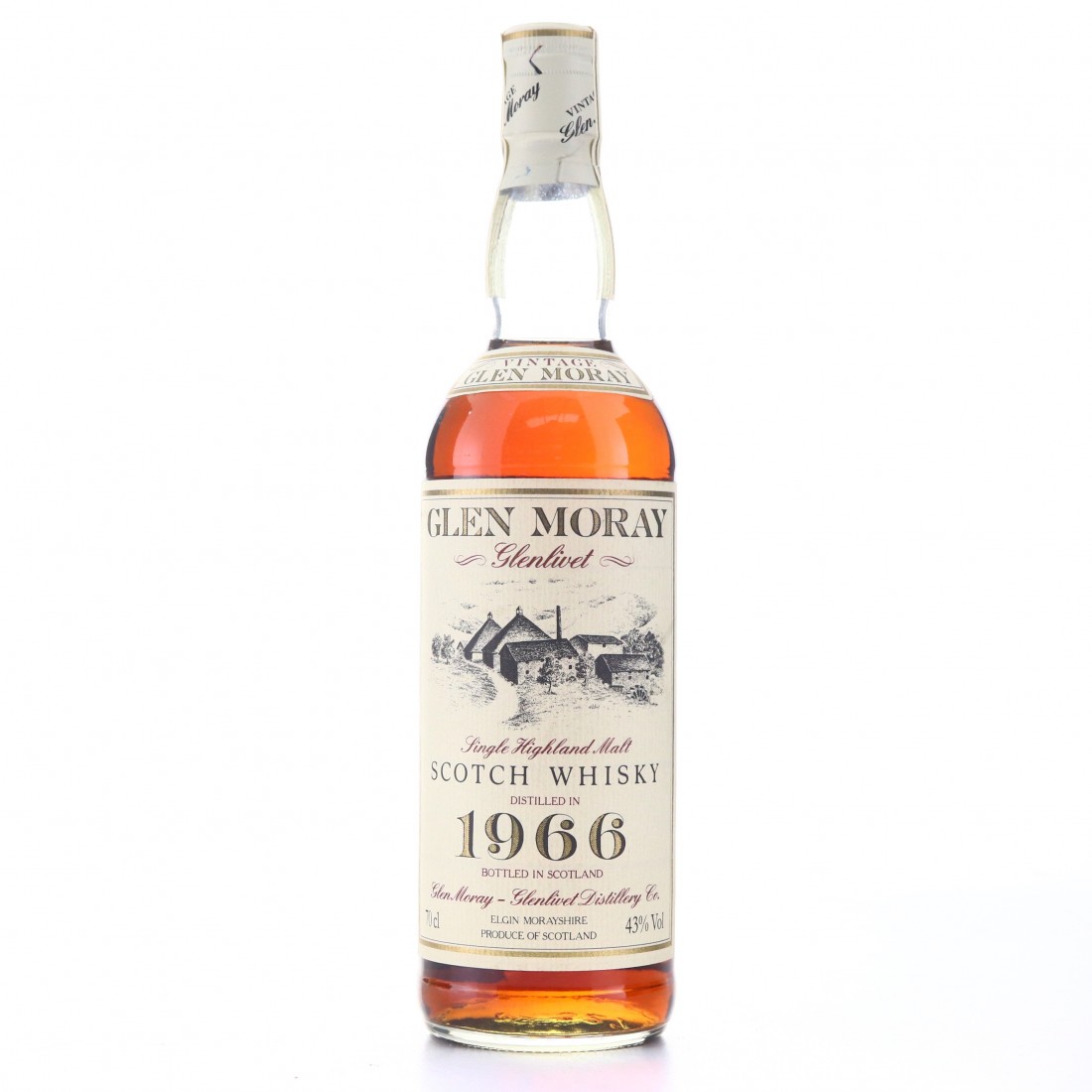 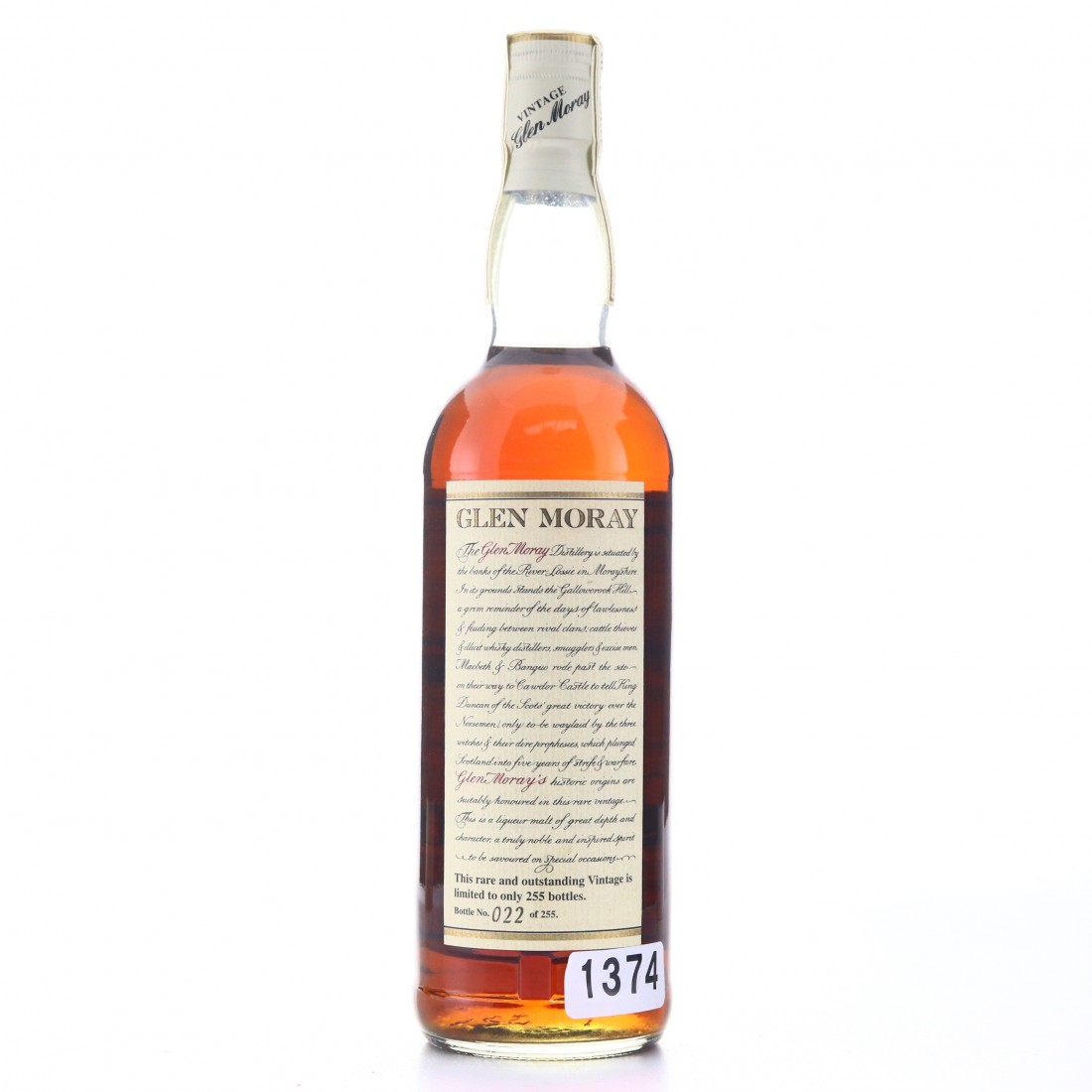 A lovely old Glen Moray, distilled in 1966 while the distillery was operated by MacDonald & Muir, and undertook its own in-house malting using a Saladin box. The distillery's maltings were decommissioned in 1978, and the Glenmorangie company (the new face of MacDonald & Mair) relegated Glen Moray to its budget single malt in the 1990s, a reputation it is now beginning to recover from under new ownership.

These old 1960s vintages however, have always been regarded as exceptional single malts.