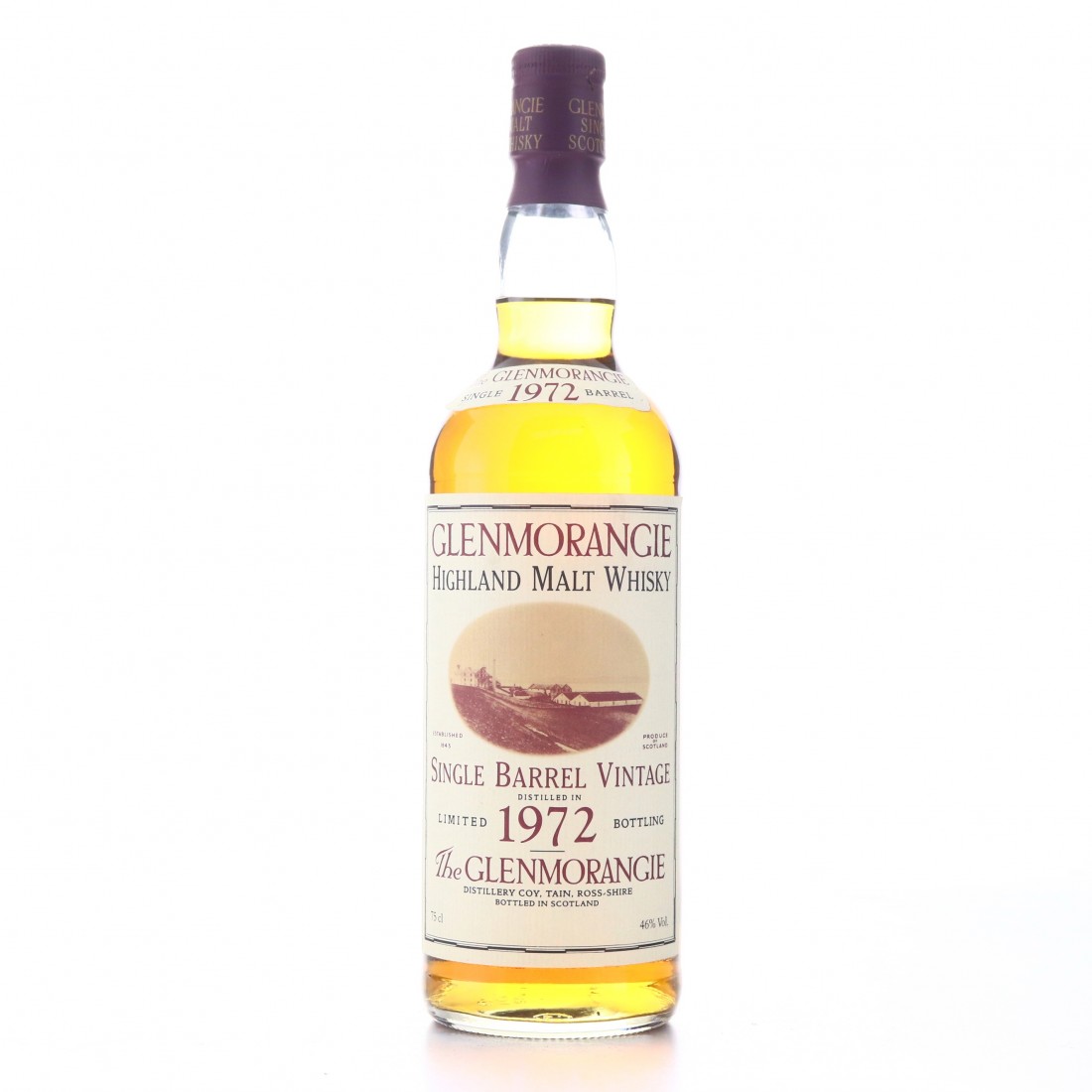 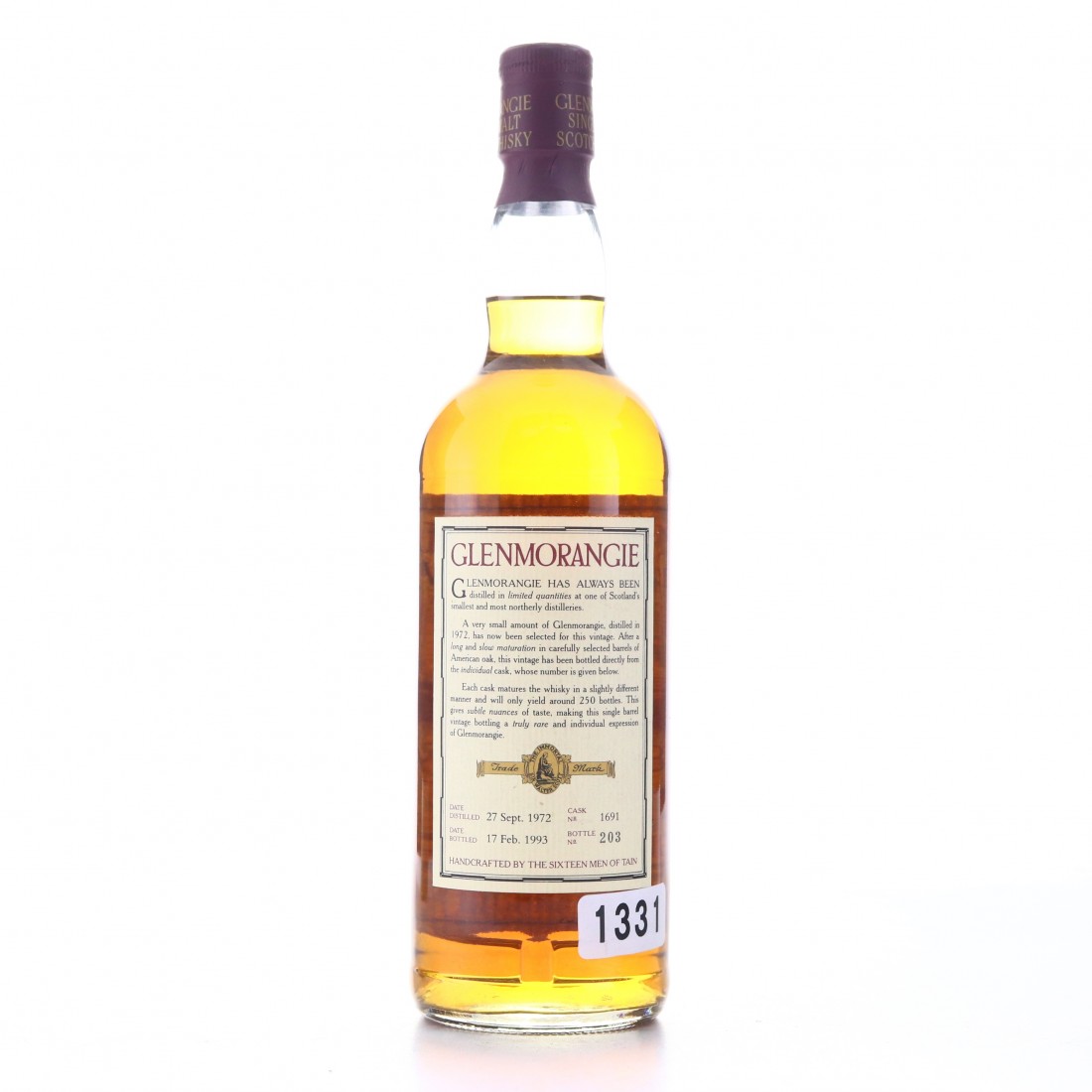 This is a rare vintage Glenmorangie, distilled in 1972 and bottled from a single barrel in 1993.