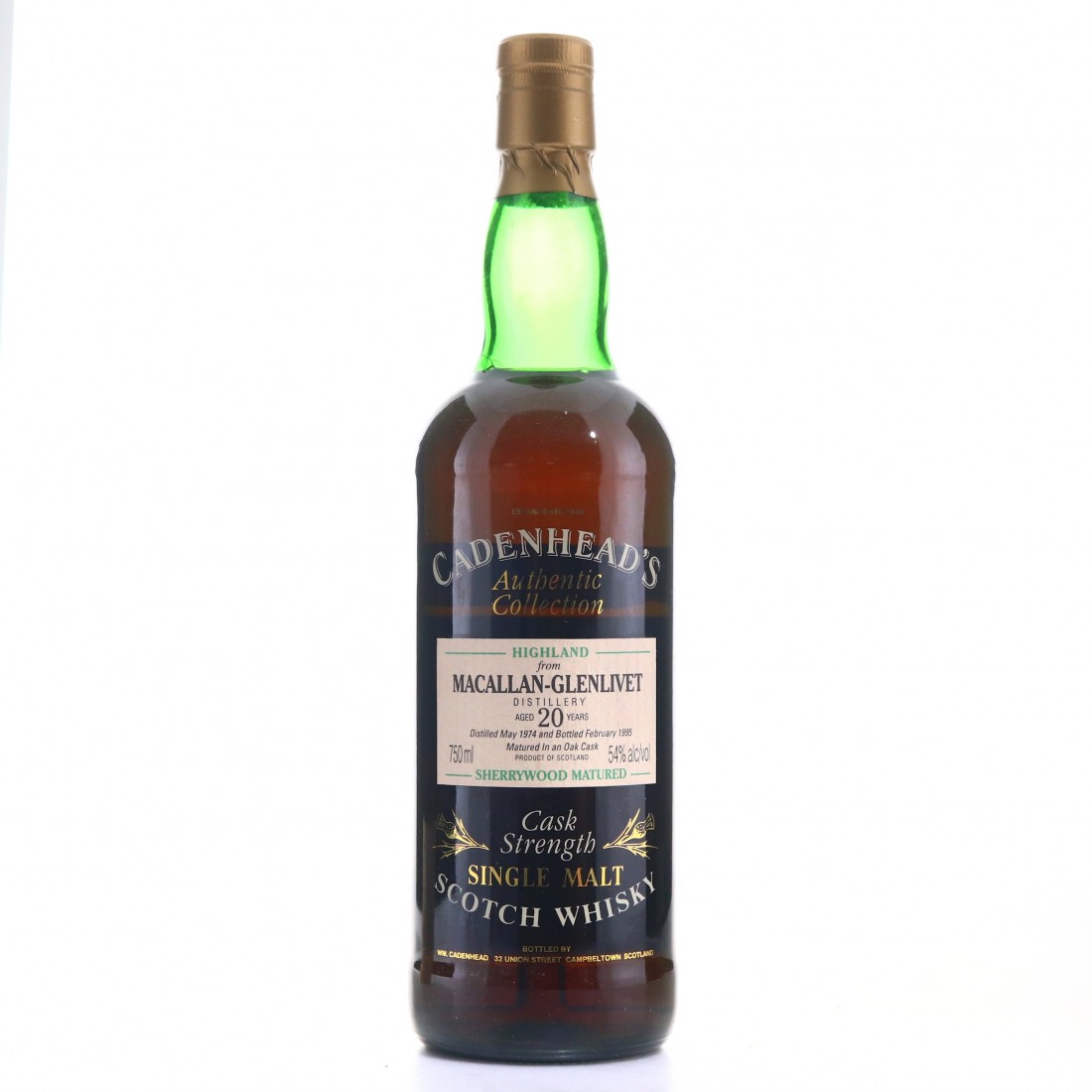 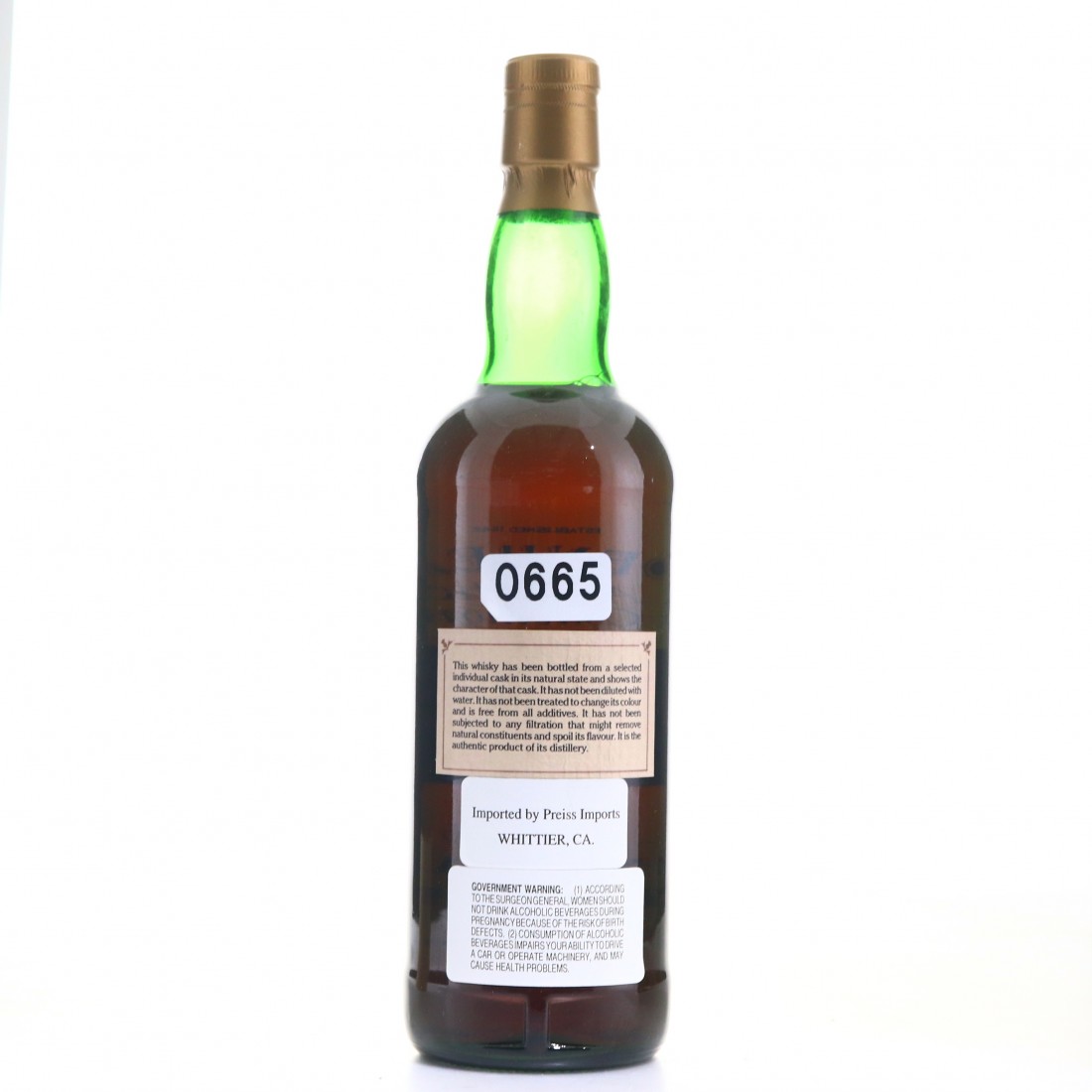 This 1974 vintage Macallan was bottled from sherry wood in February 1995.