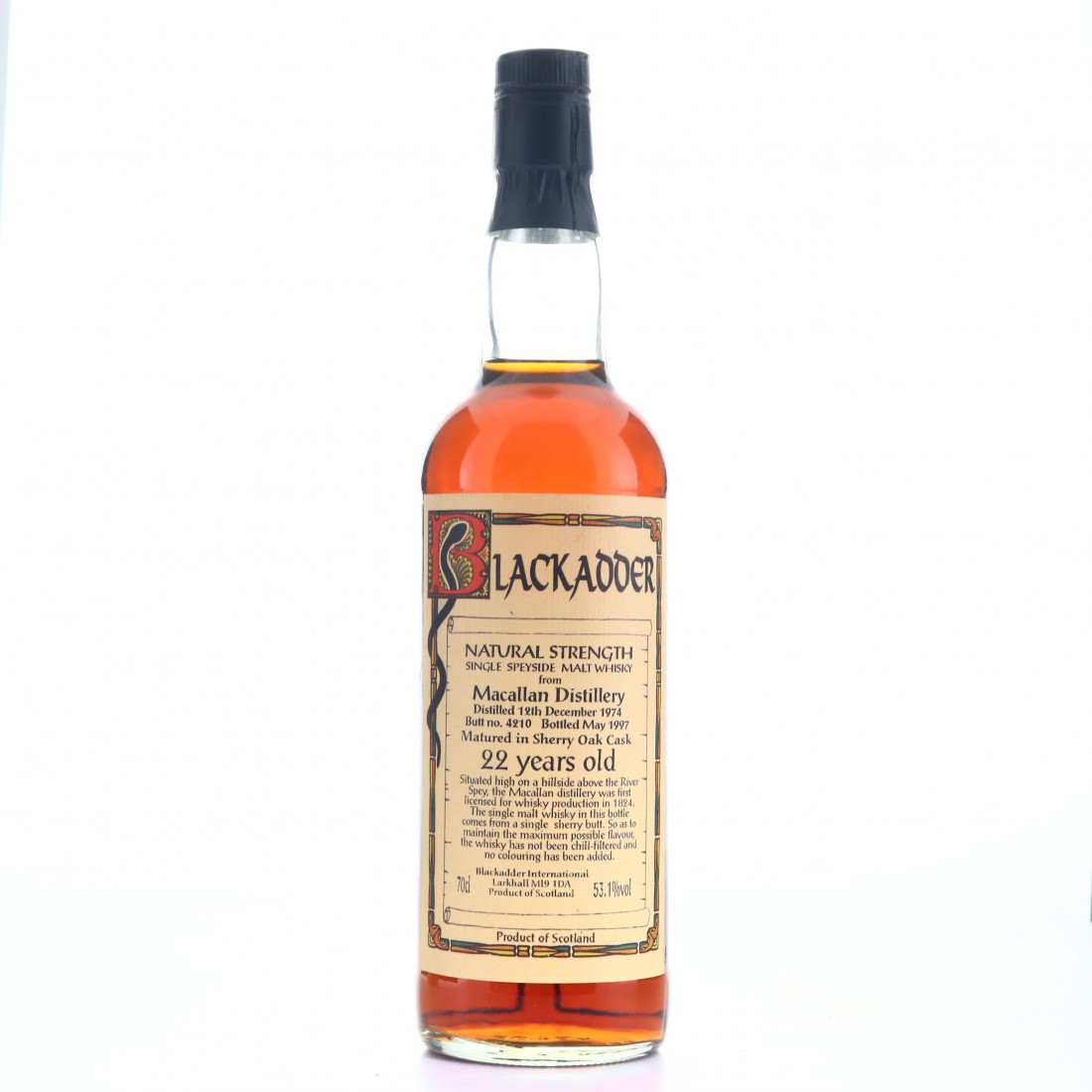 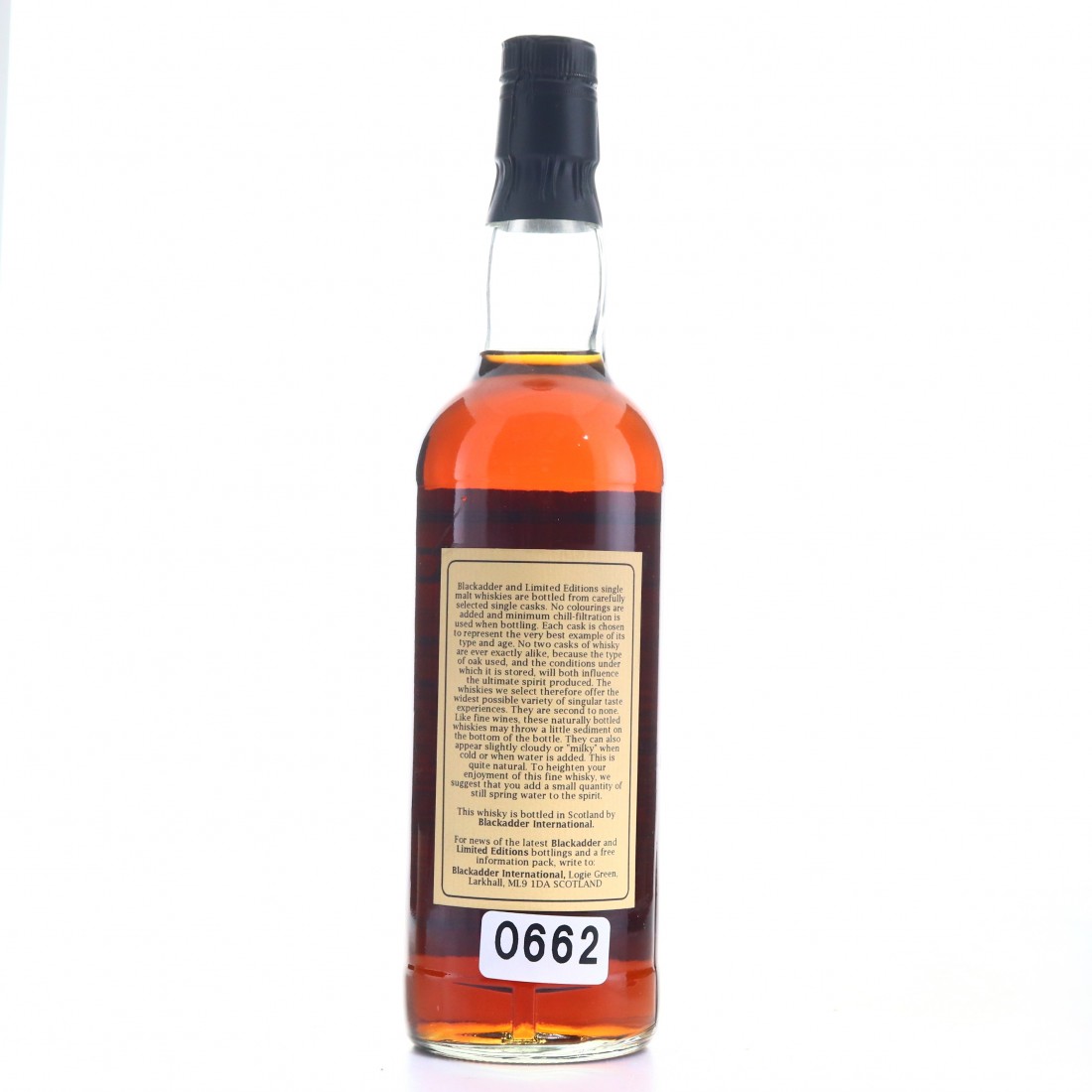 This is a 1974 vintage Macallan, bottled at its natural cask strength in May 1997.