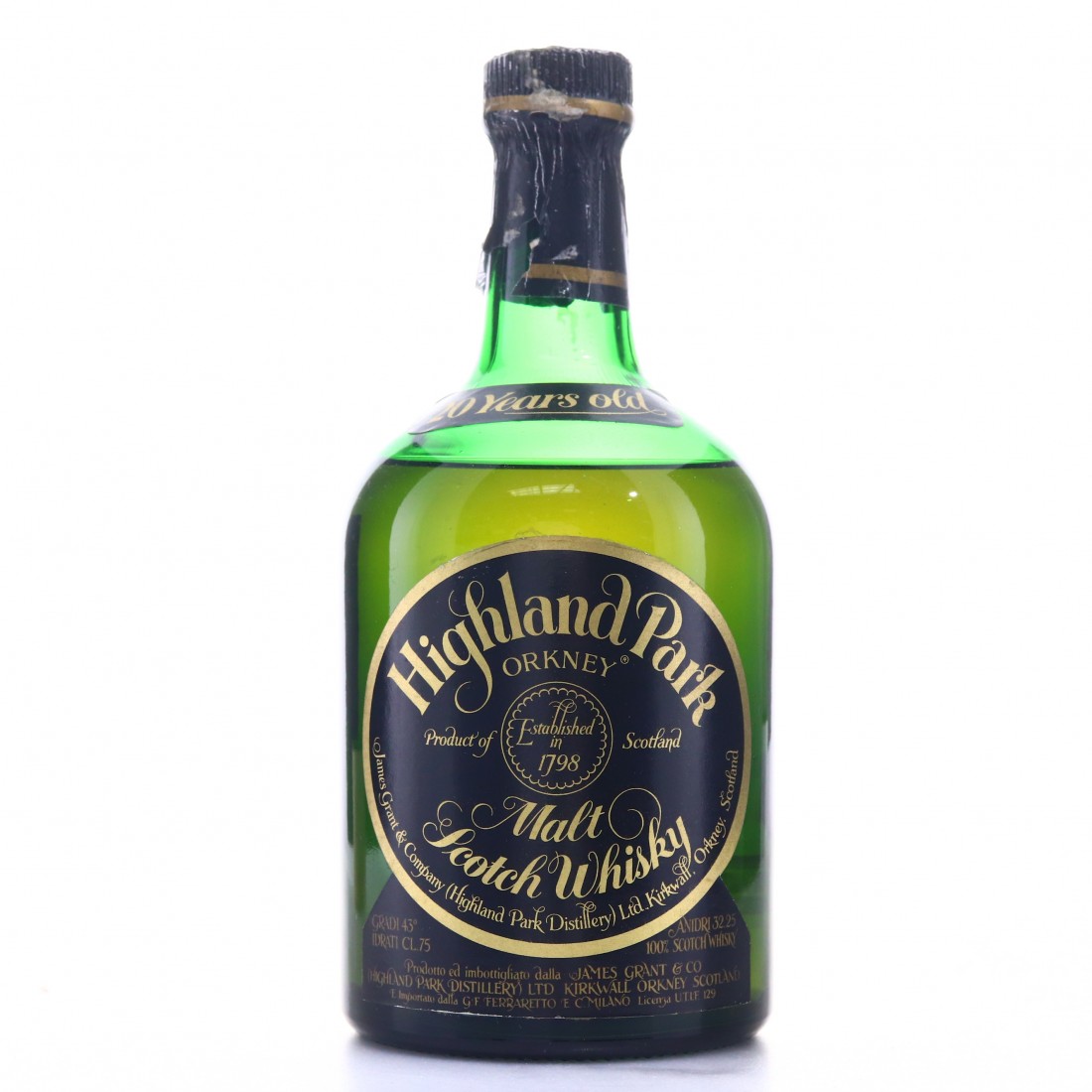 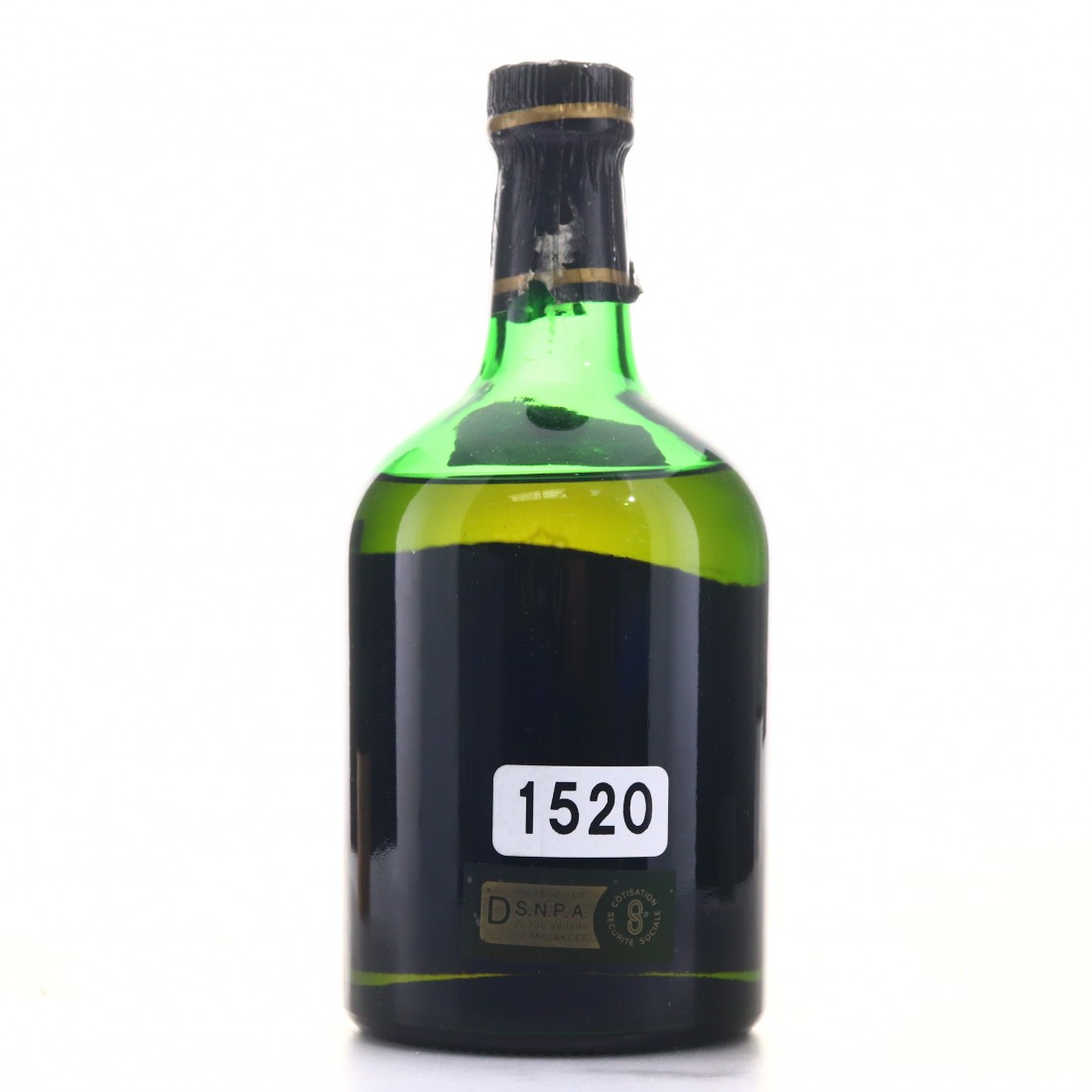 These bottling were produced with a neck tag stating the distillation and bottling year, which sadly is not present here. Both a 1956 and a 1959 vintage were bottled with this age-statement. It is one of the two.