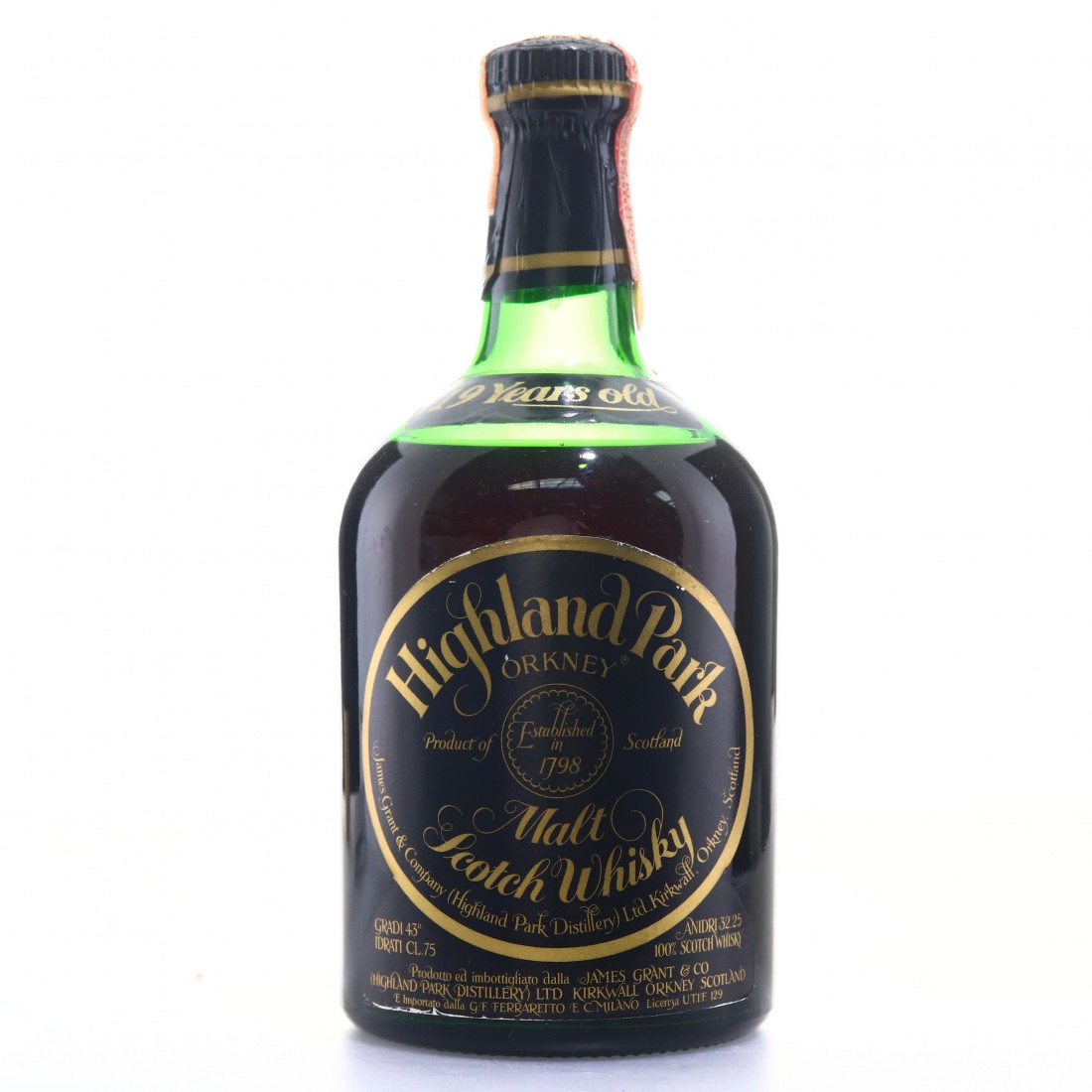 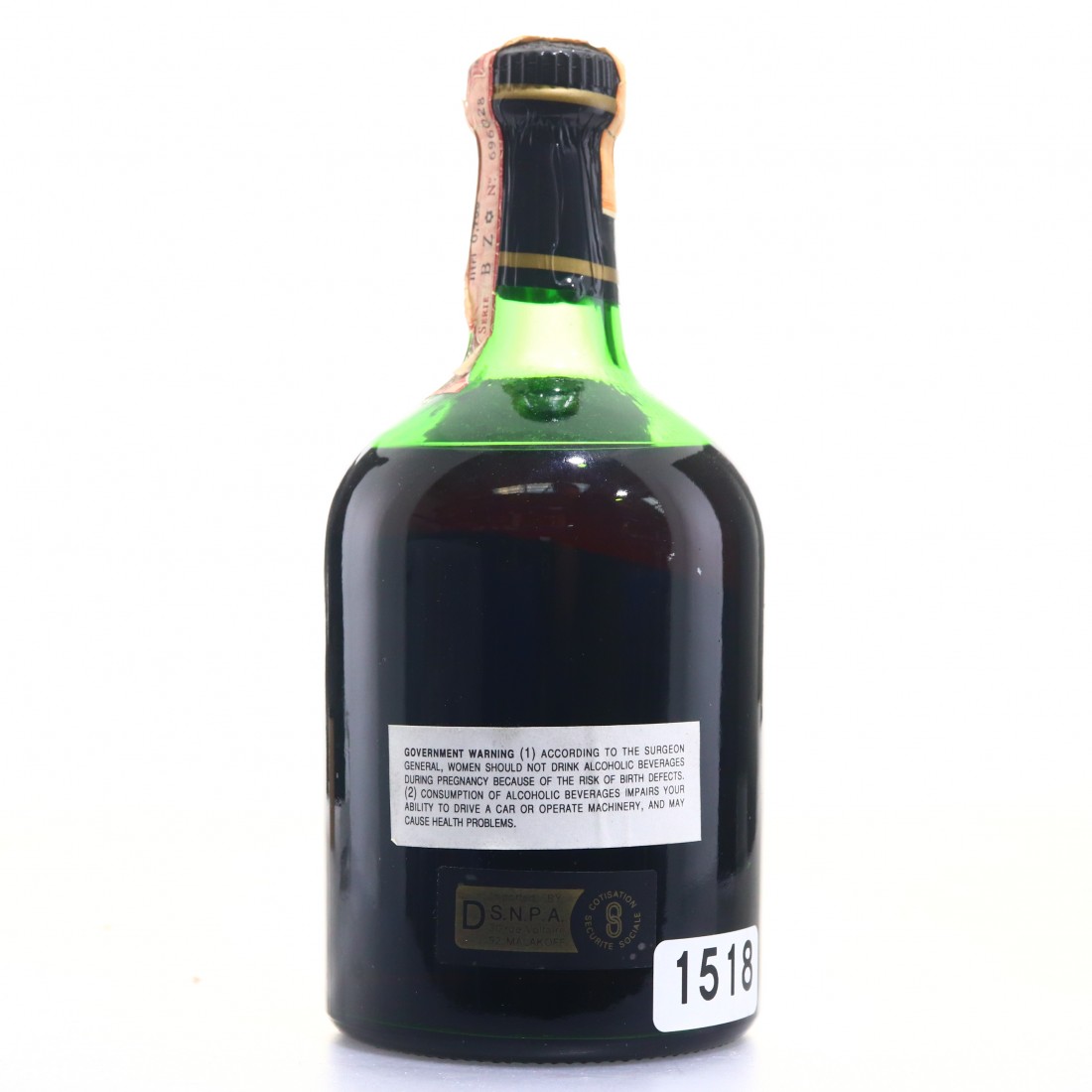 This is a very old 1970s bottling of 20 year old Highland Park, produced for Italian importers, Ferraretto. Highland Distillers bottled several Highland Park releases in this style, as well as some Tamdhu using a very similar aesthetic. This bottle shape would later become the hallmark of their new Bunnahabhain single malt brand.

These bottling were produced with a neck tag stating the distillation and bottling year. The 19 year old appears to be an exception to this, but it is known they were bottled between 1979 and 1980. 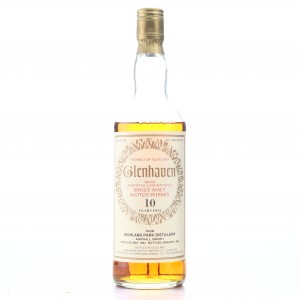 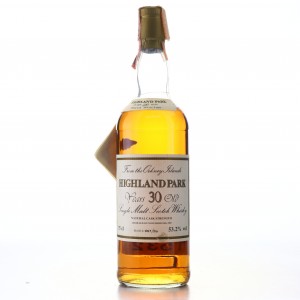 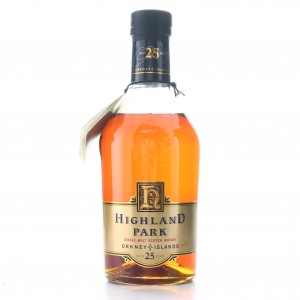 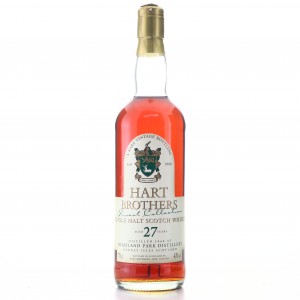