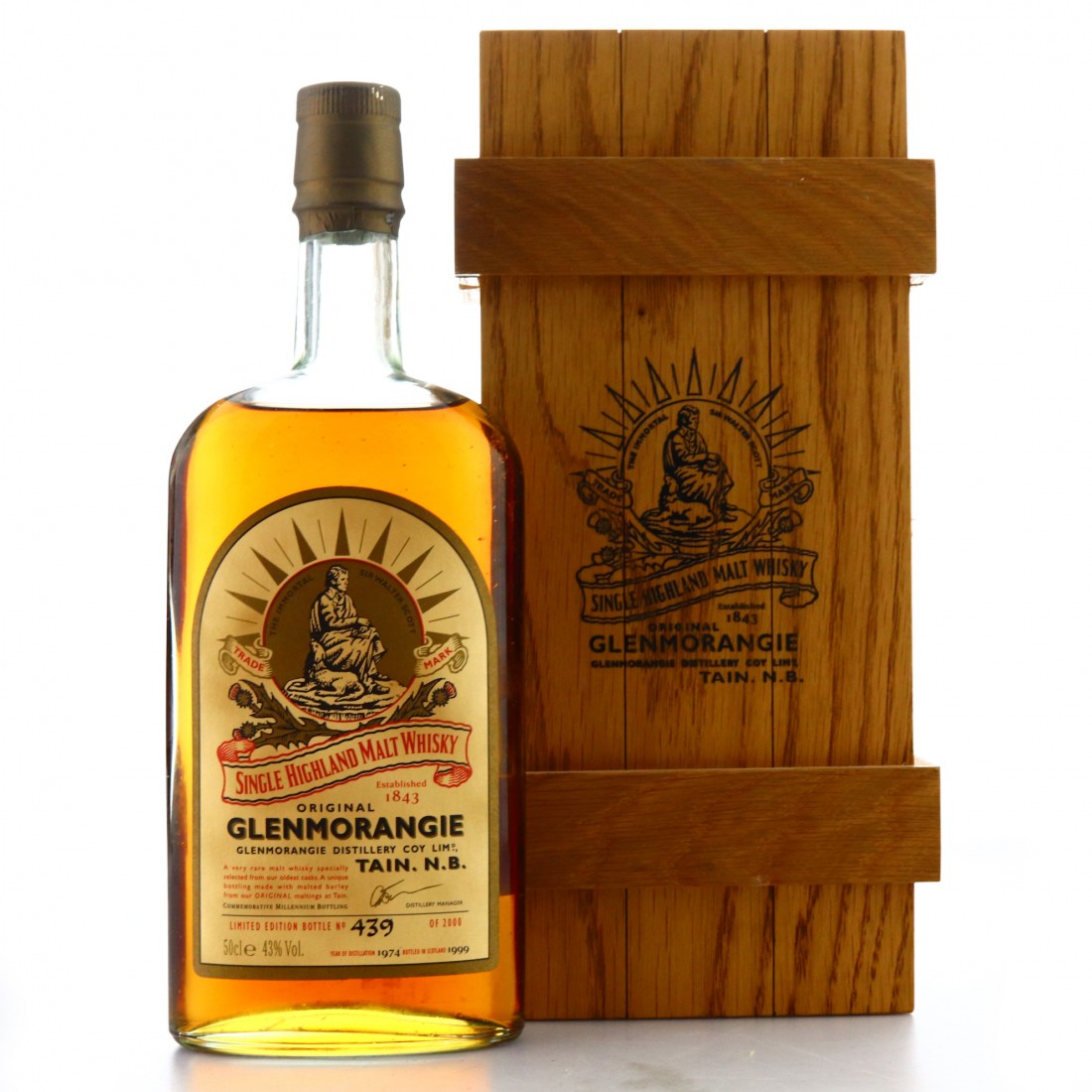 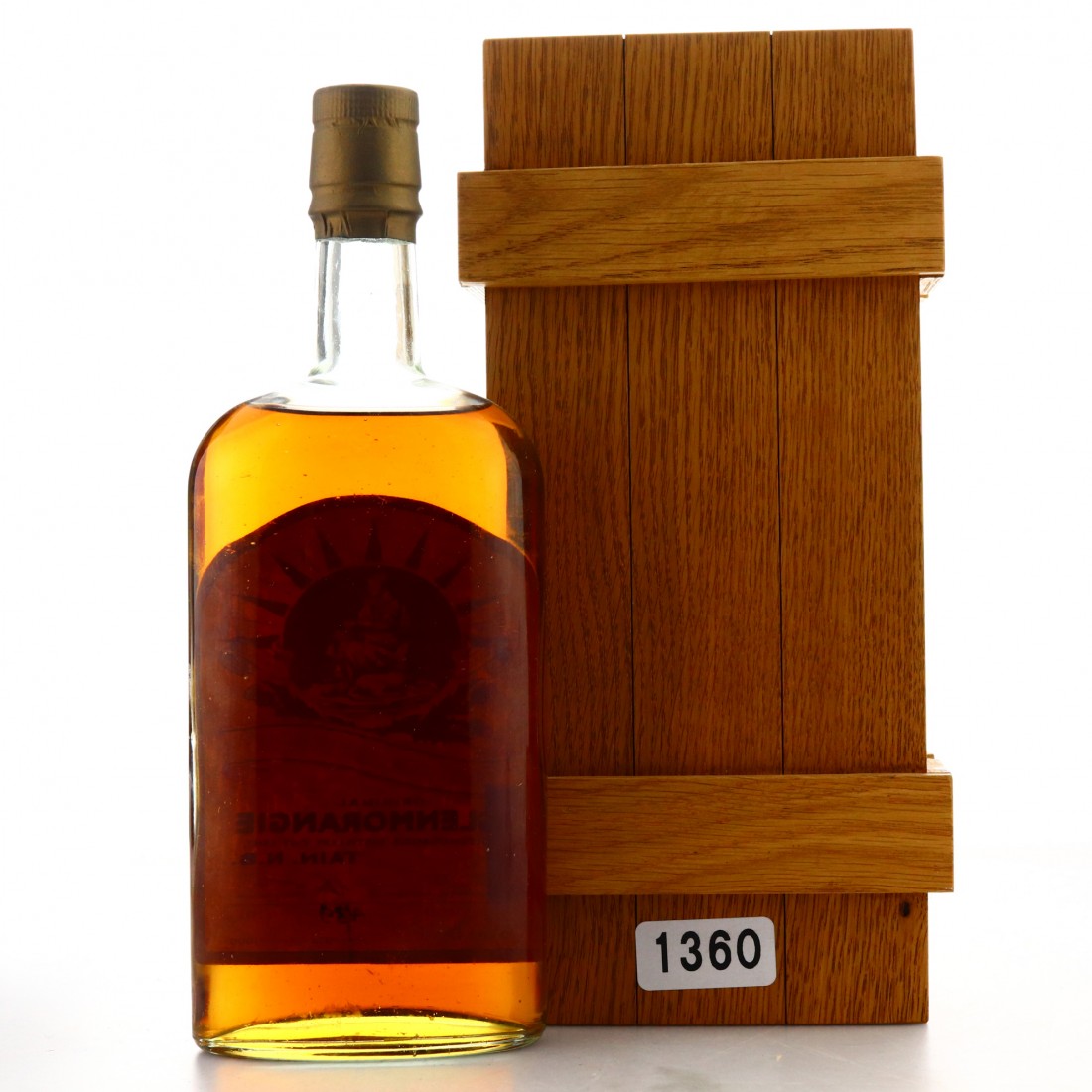 An elegant half distillery bottling, this was distilled in 1974 using malt from Glenmorangie's original floor maltings, which were decommissioned in 1977. This was bottled in 1999, just before the millennium.