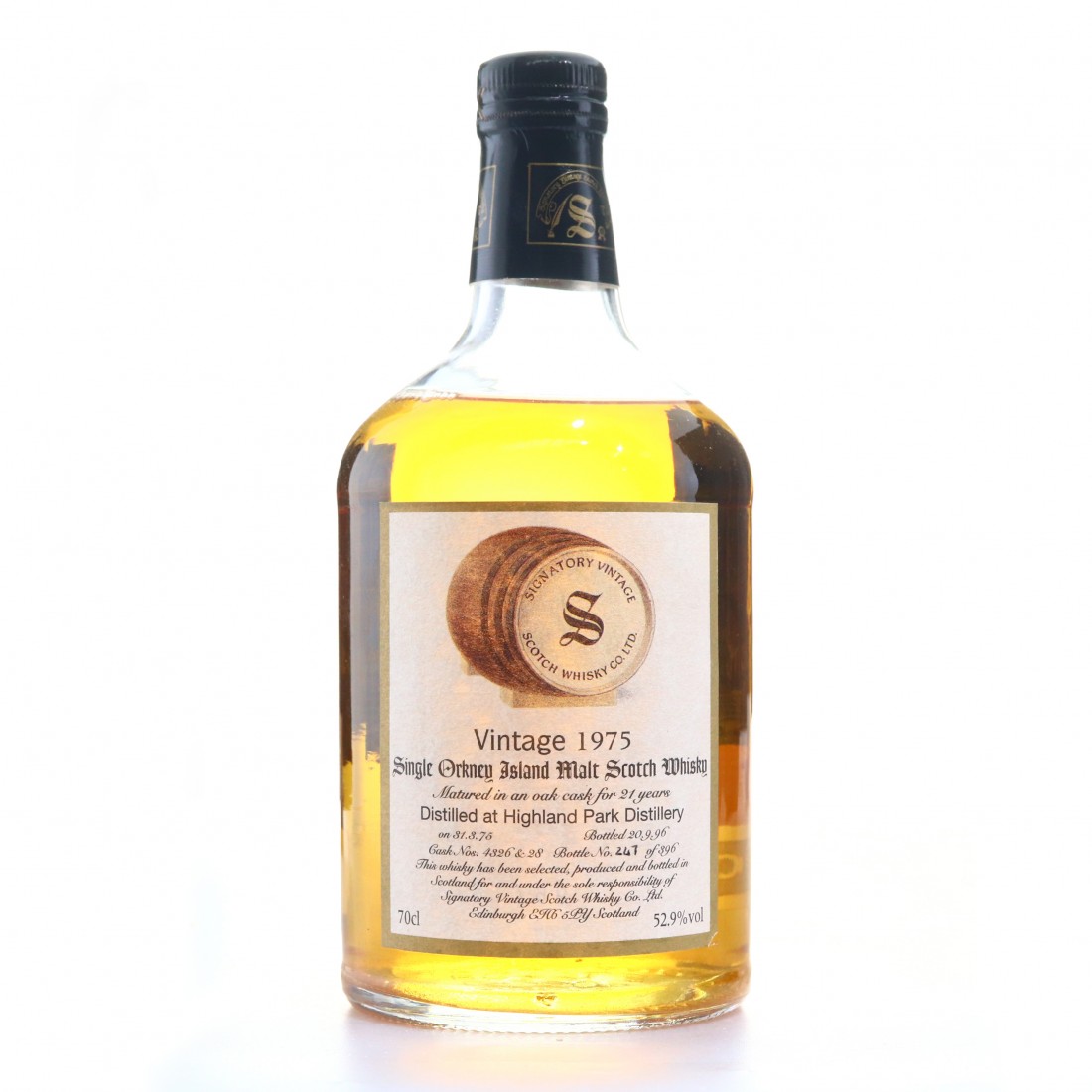 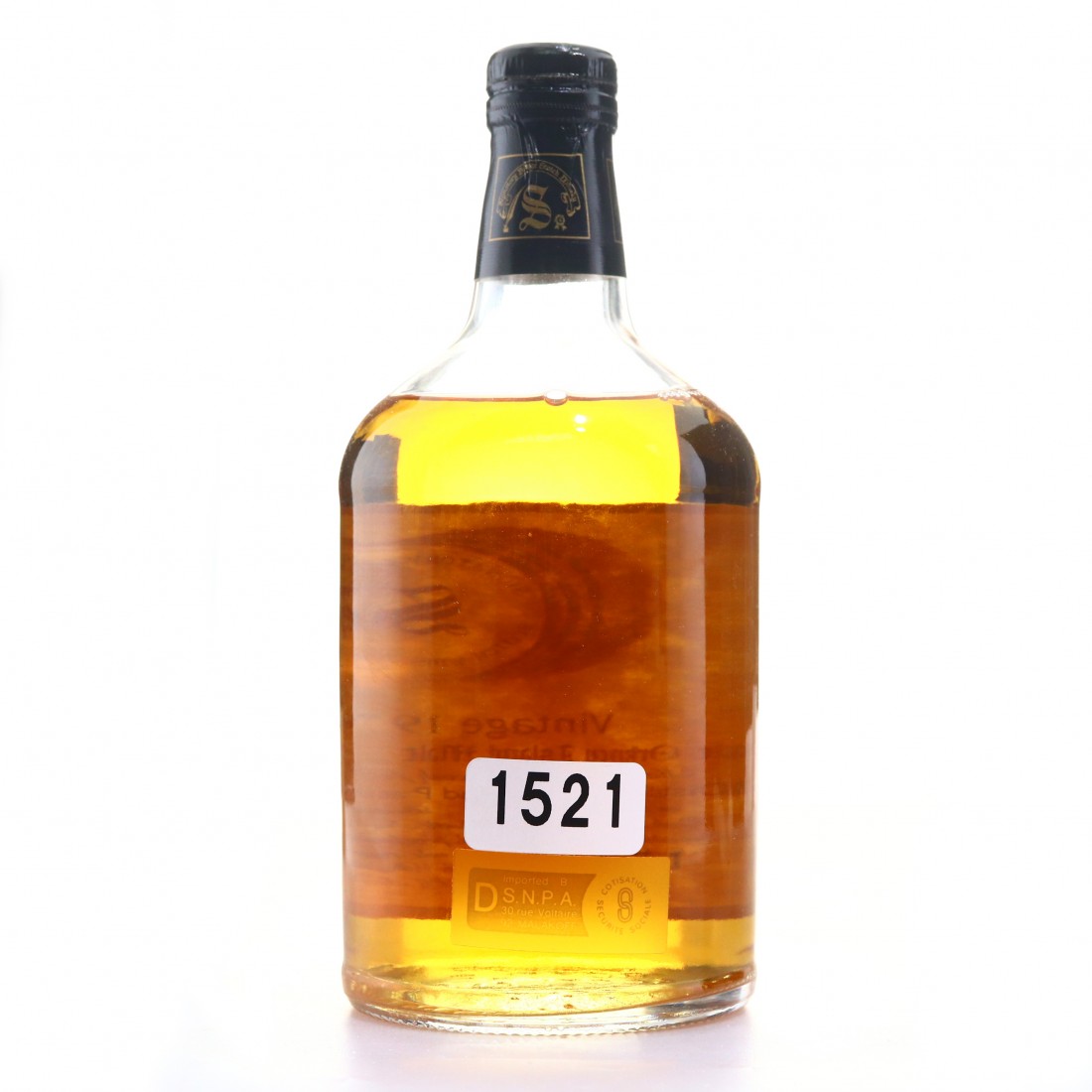 Signatory Vintage were established in 1988 by Andrew Symington and are one of Scotland's most prolific independent bottlers. Their offices and bottling facility are located next to Edradour distillery, which they have also owned since 2002.​​​​​​​