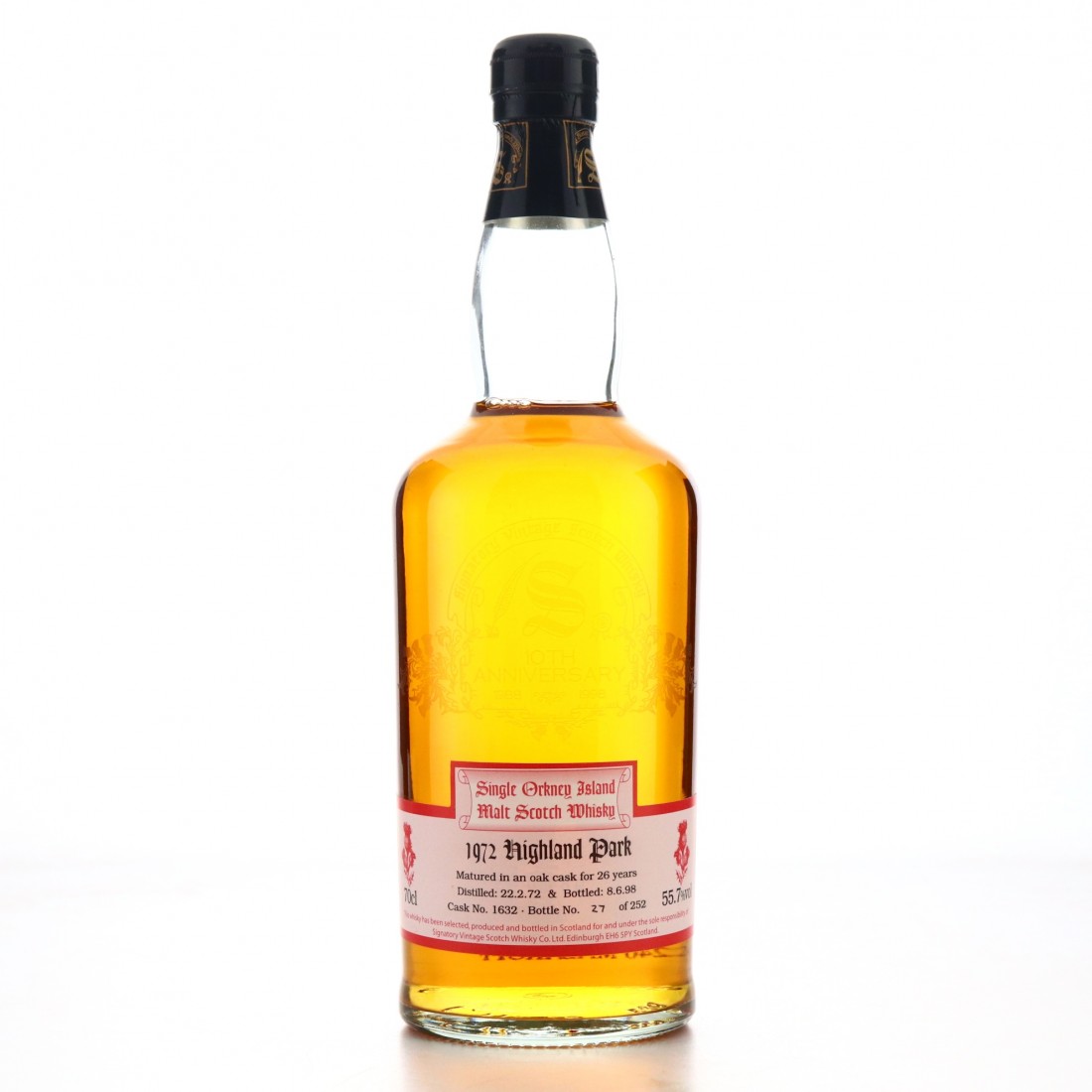 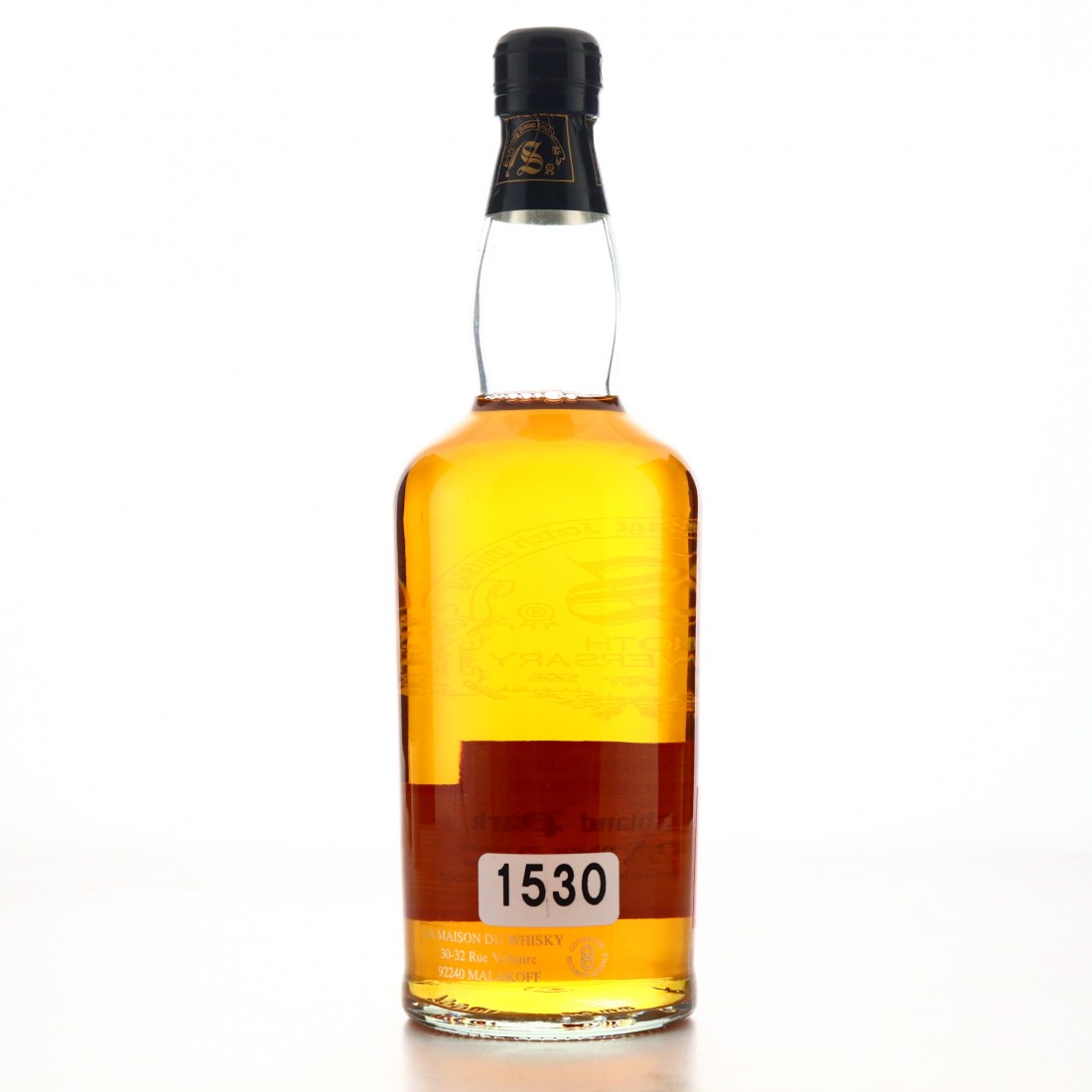 The company selected this 26 year old, 1972 vintage cask of Highland Park as one of several releases to commemorate their 10th anniversary in 1998.

Distilled on the 22nd February and matured in cask #1632.