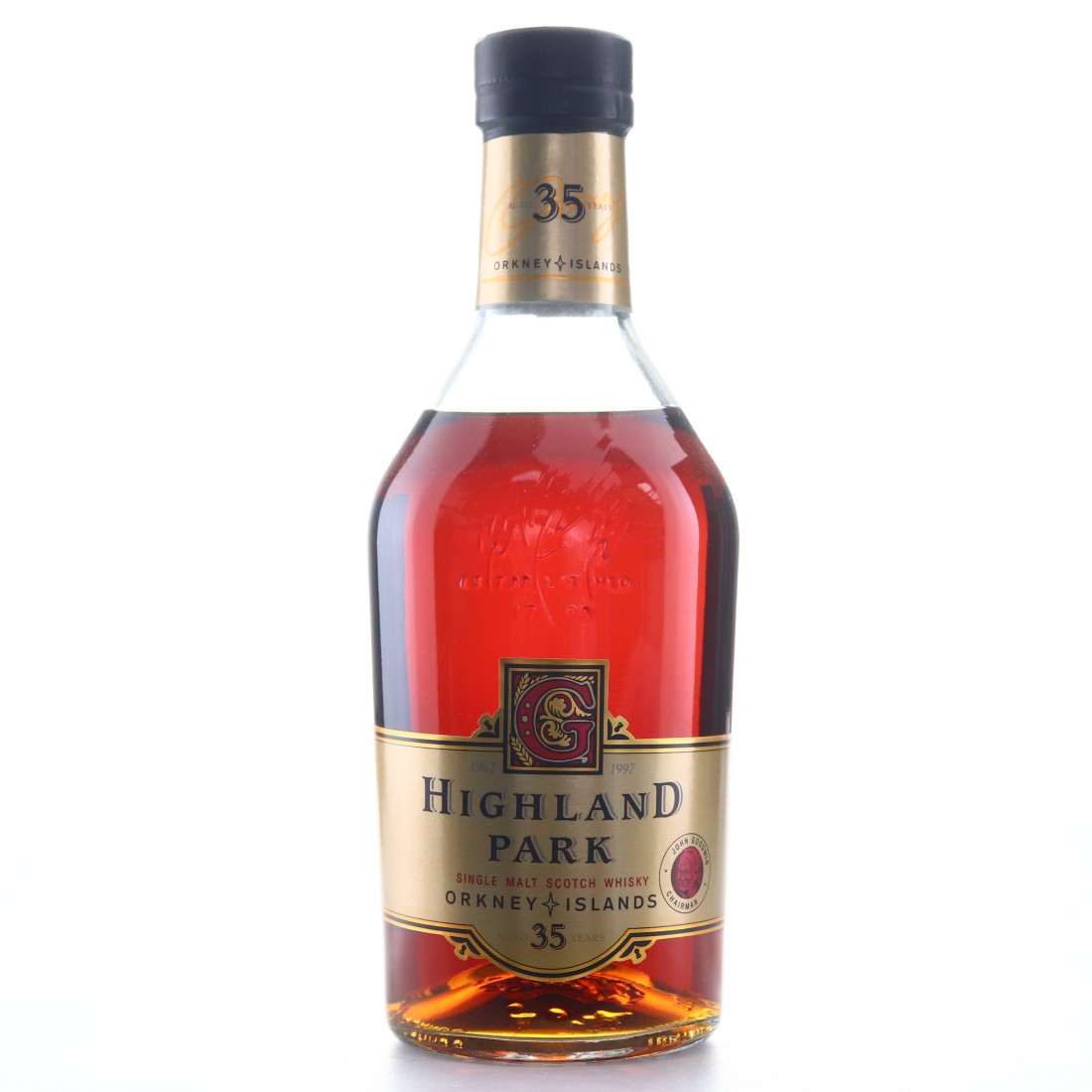 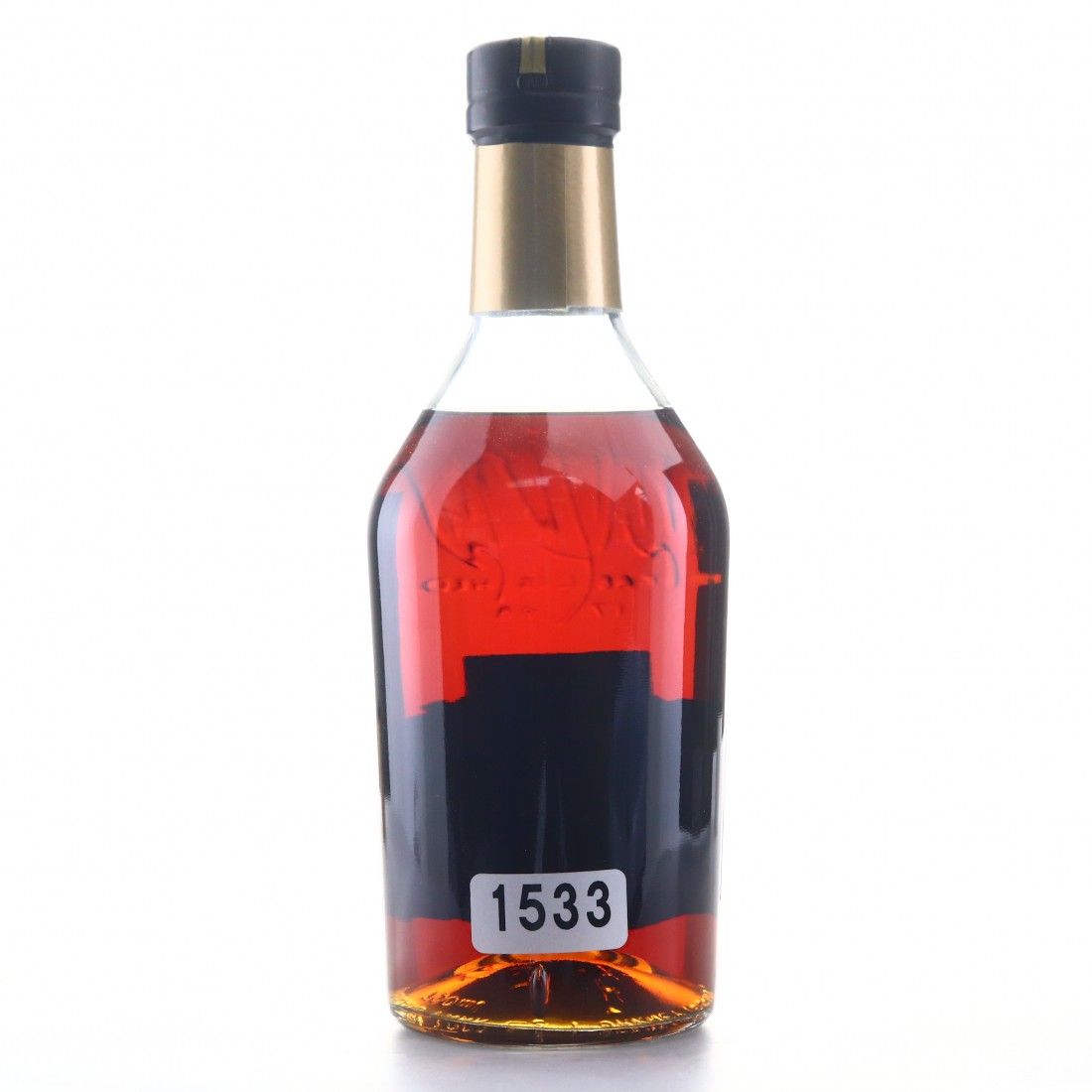 This is a special bottling of 1962 vintage Highland Park, released to commemorate the retirement of Highland Distillers chairman, John Goodwin. Bottled at 35 years of age – the same time Goodwin spent with the company – this was bottled at cask strength in October 1997, two months before he retired on 31st December that year.

The traditional Highland Park “H” amulet emblazoned on the front of the bottle and carton was replaced with a “G” for this much sought-after single malt whisky.