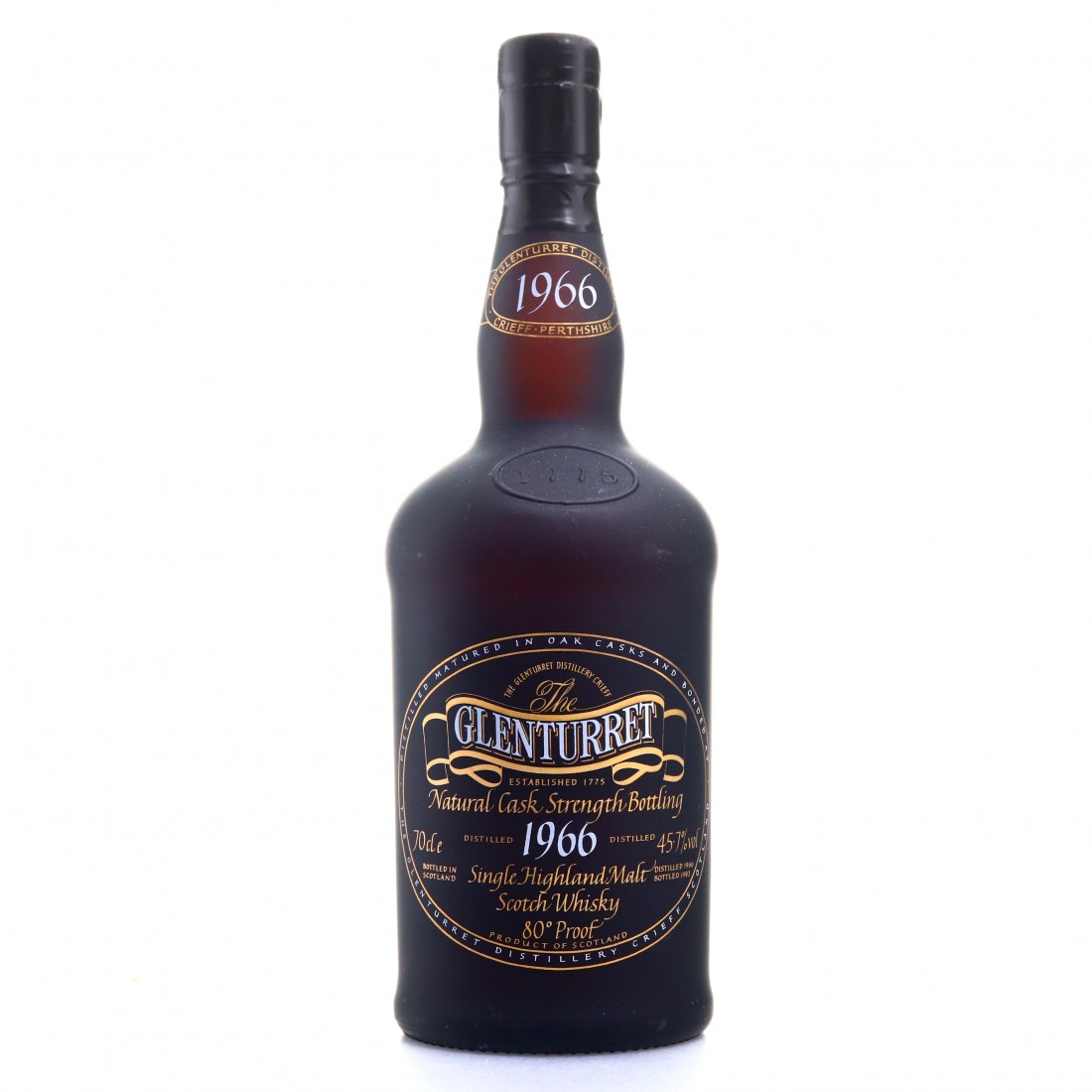 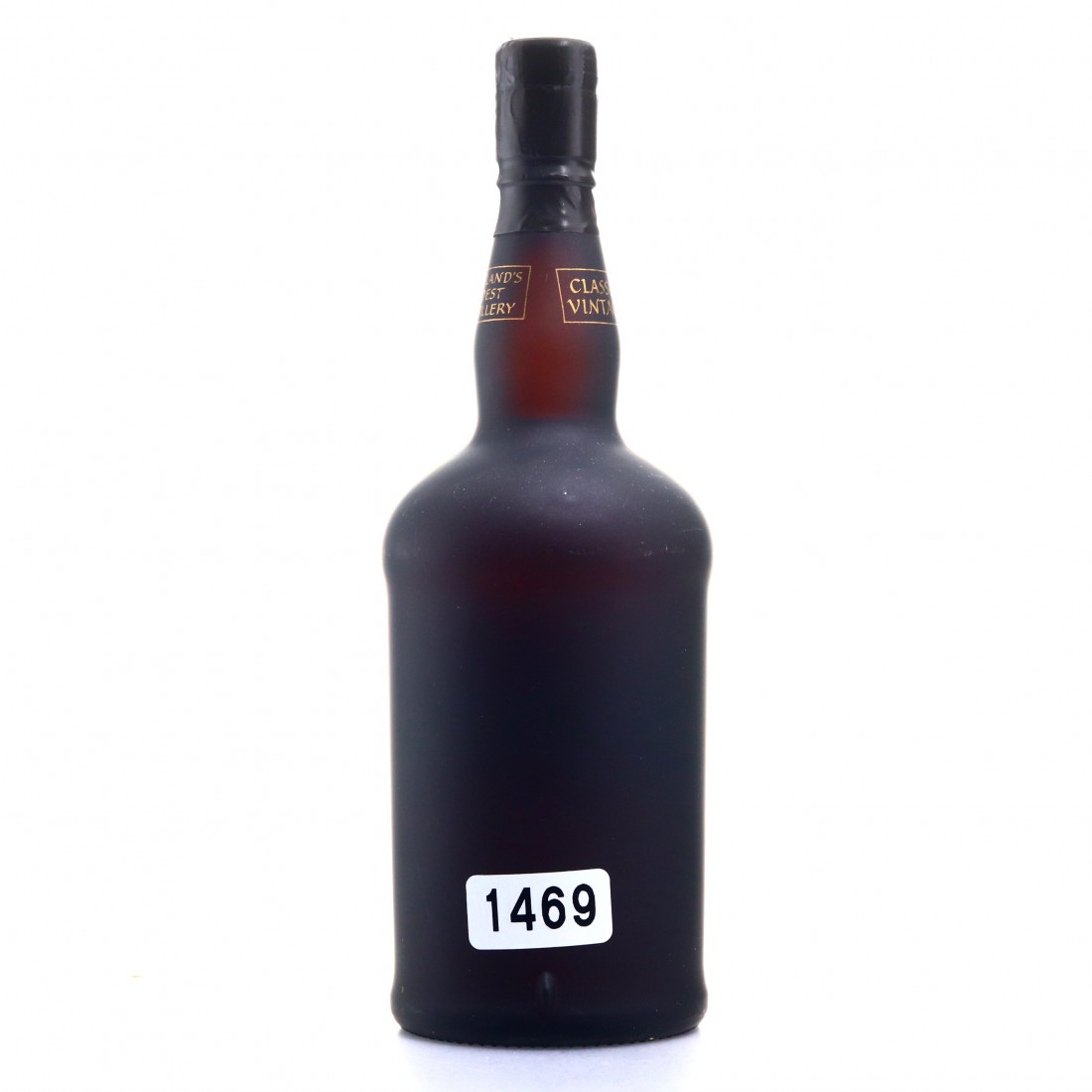 Distilled in 1966 it's now very rare to see a Glenturret at this age, bottled as cask strength in 1993 by then-proprietors, Highland Distillers.