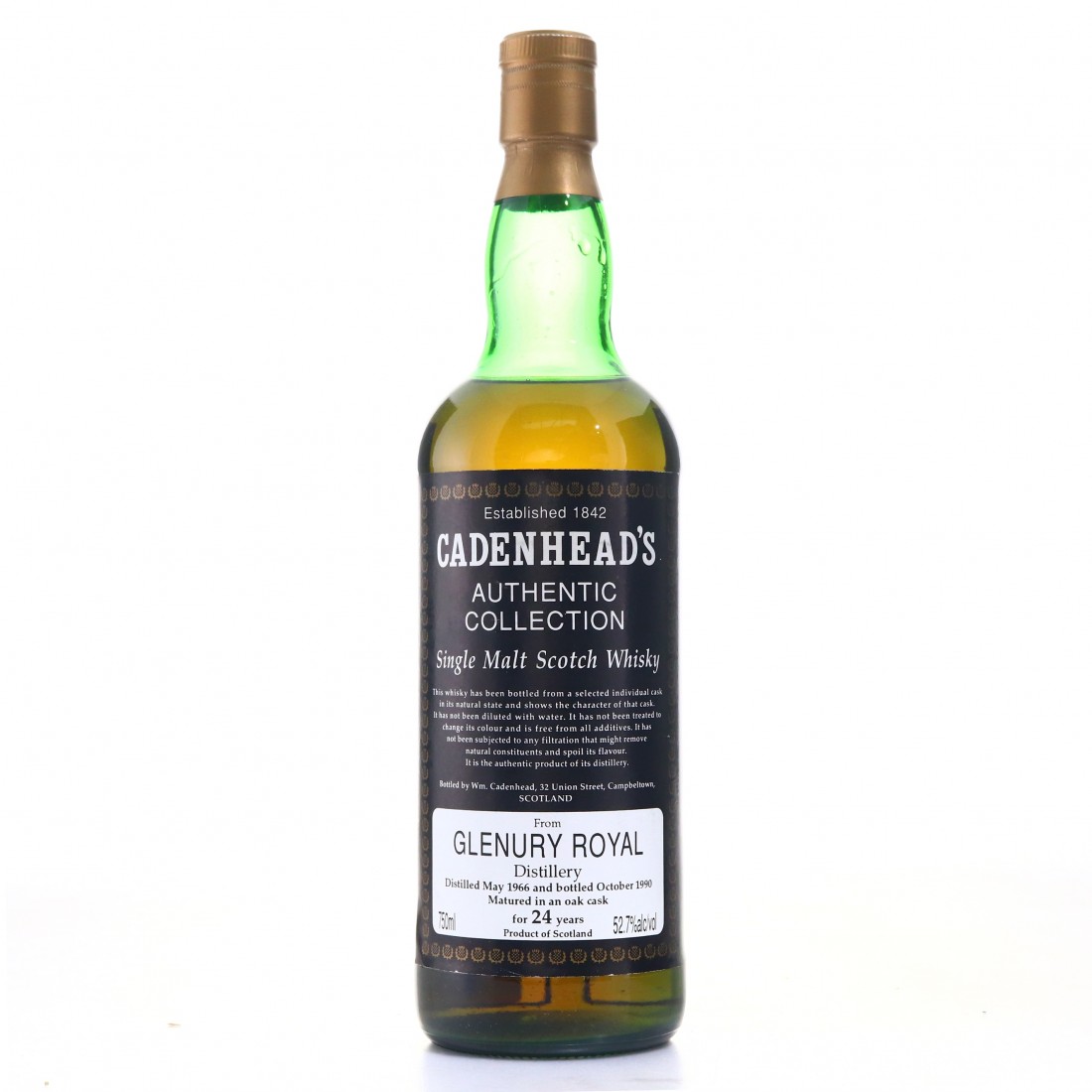 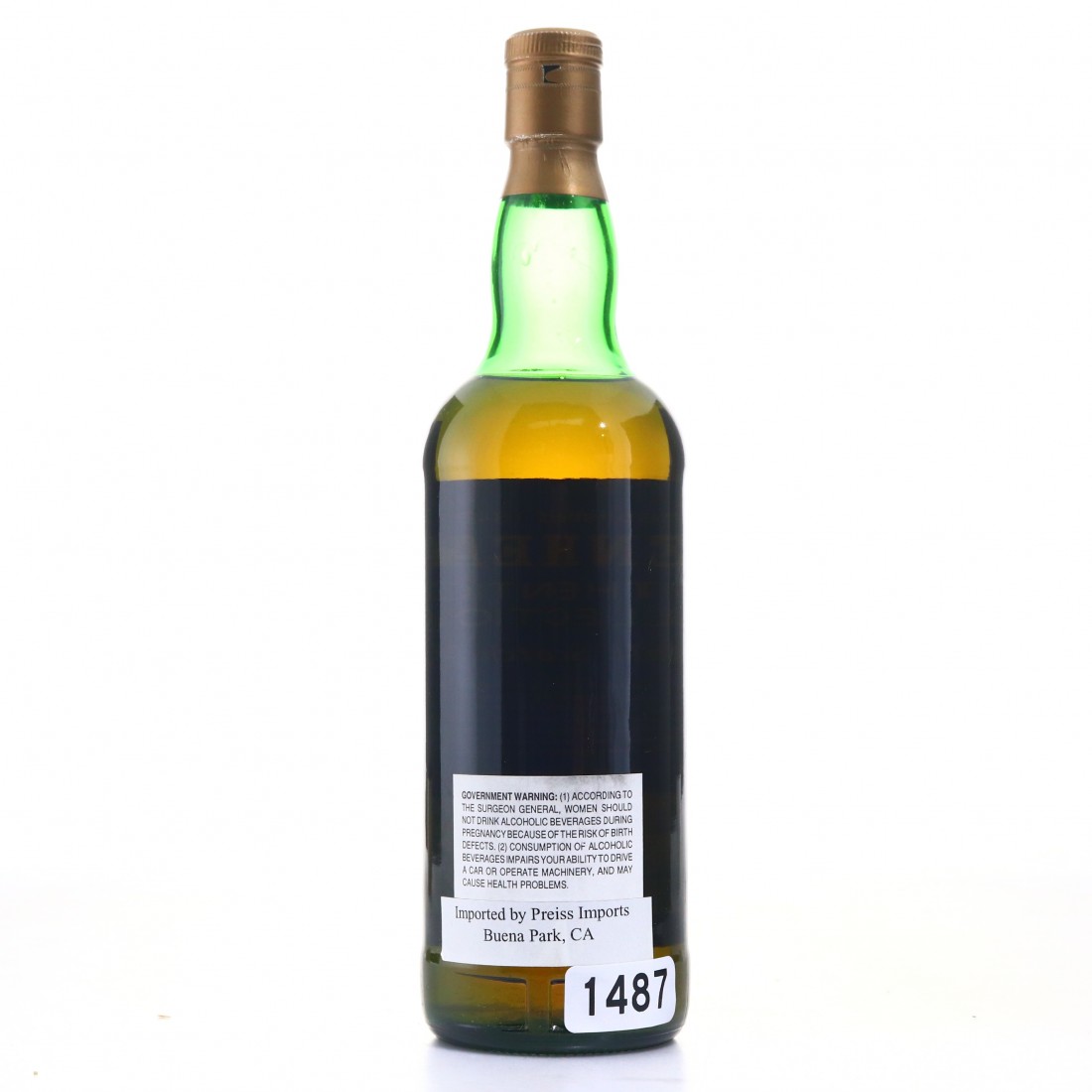 This 24 year old Glenury Royal is one of a handful of bottlings which actually predate the original 150th anniversary releases.