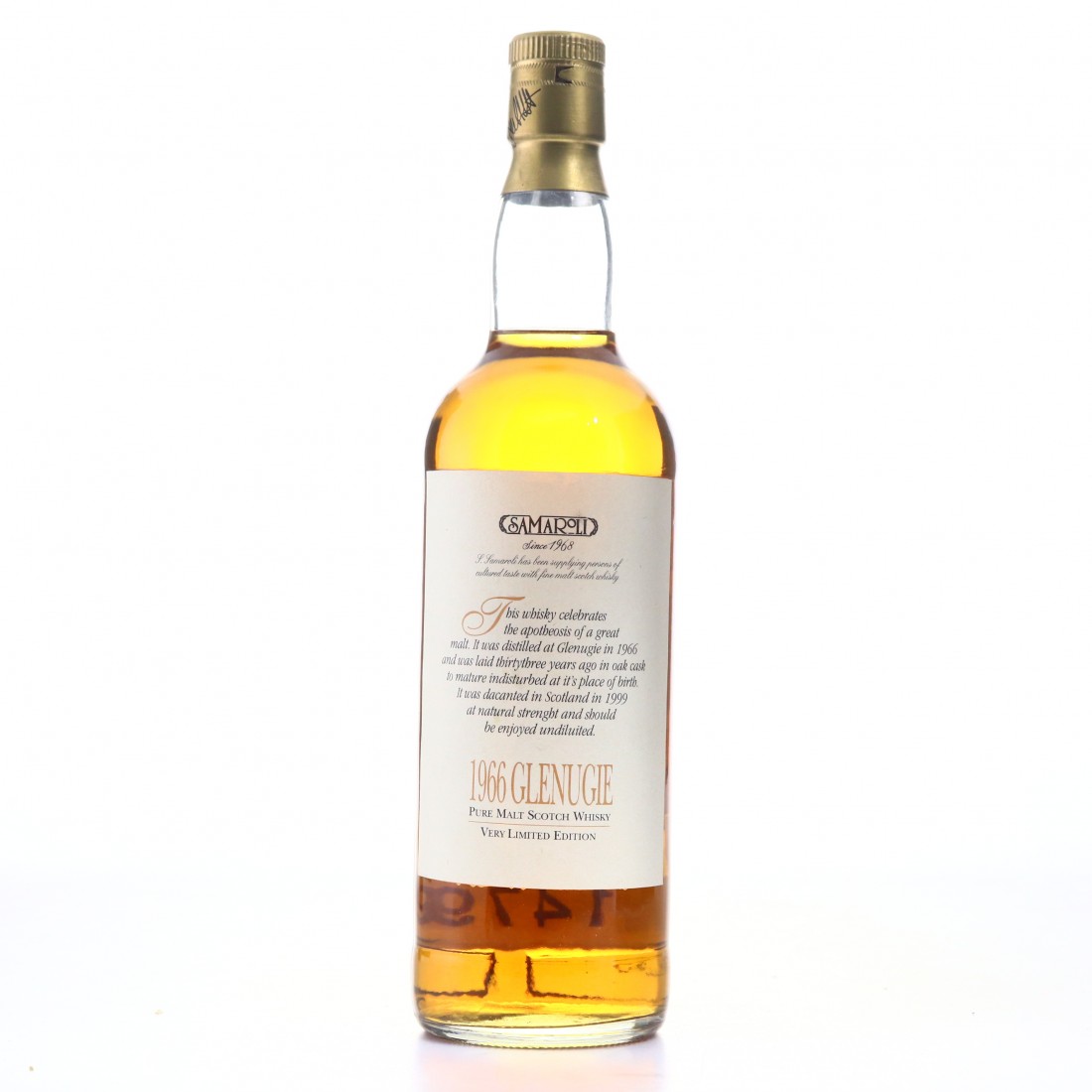 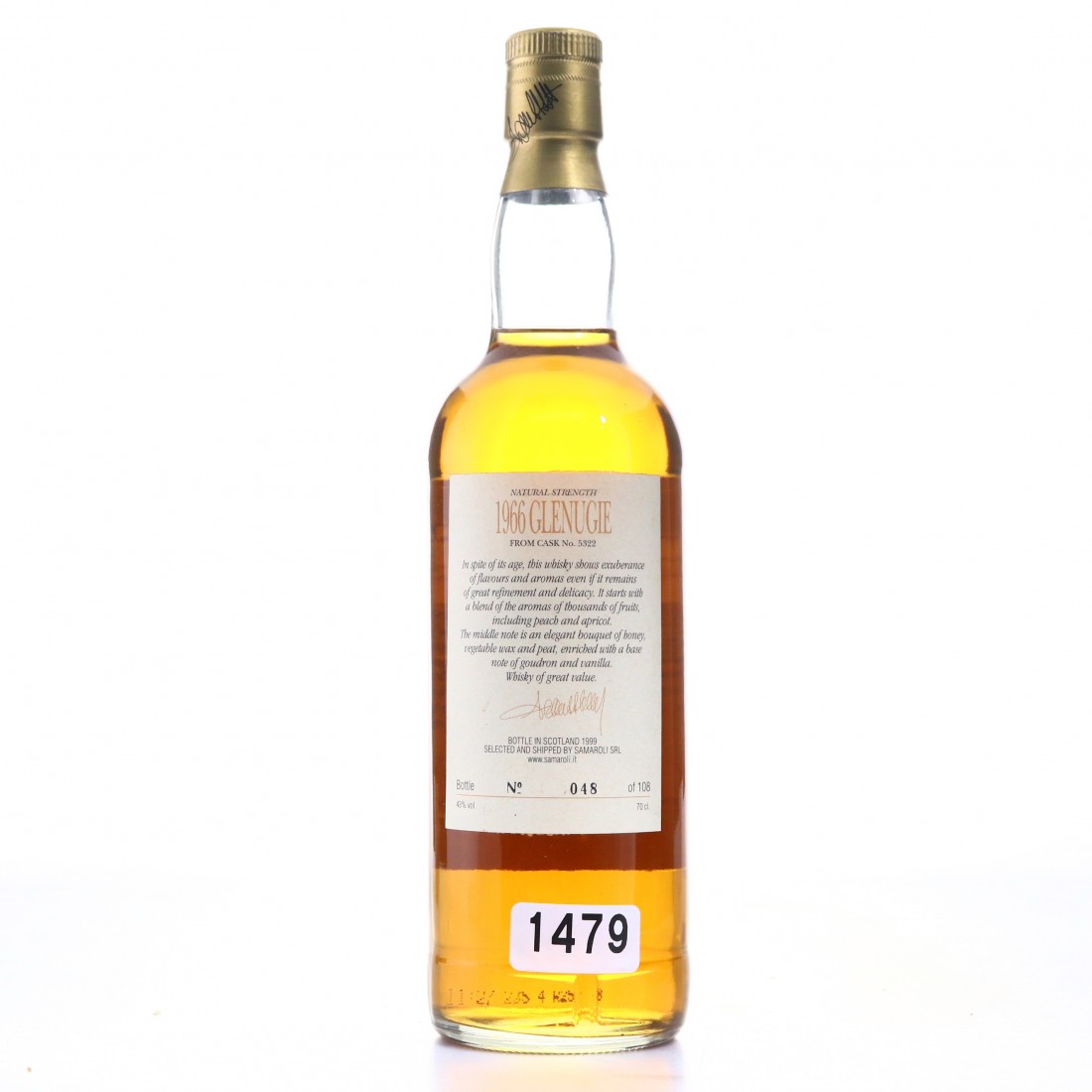 This is a very rare bottling by Samaroli. This incredibly rare Glenugie is not often seen at auction, unsurprising as only 108 bottles were released in 1999 from single cask #5822. This is part of a series of Very Limited Editions that includes a sought after Bowmore and Port Ellen.