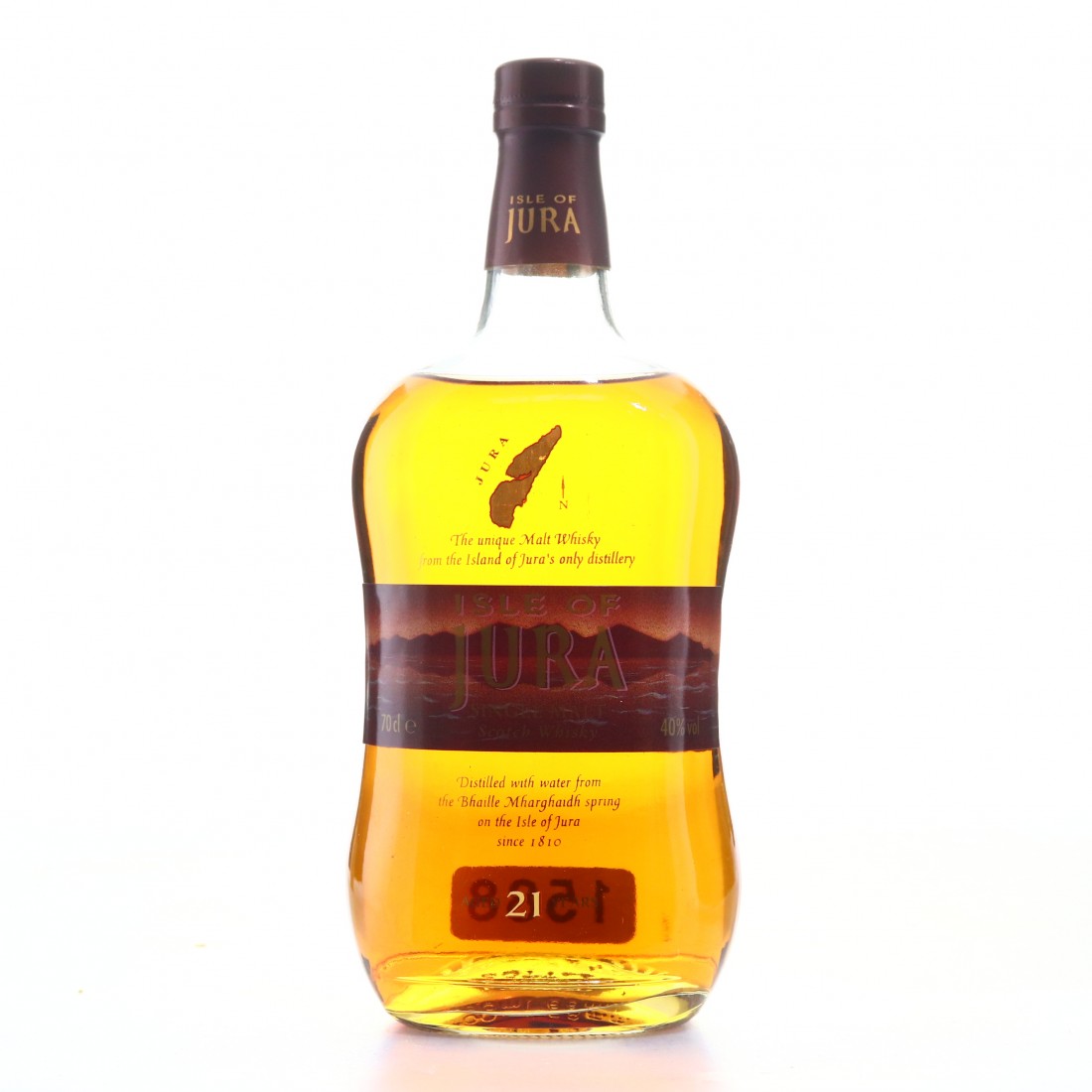 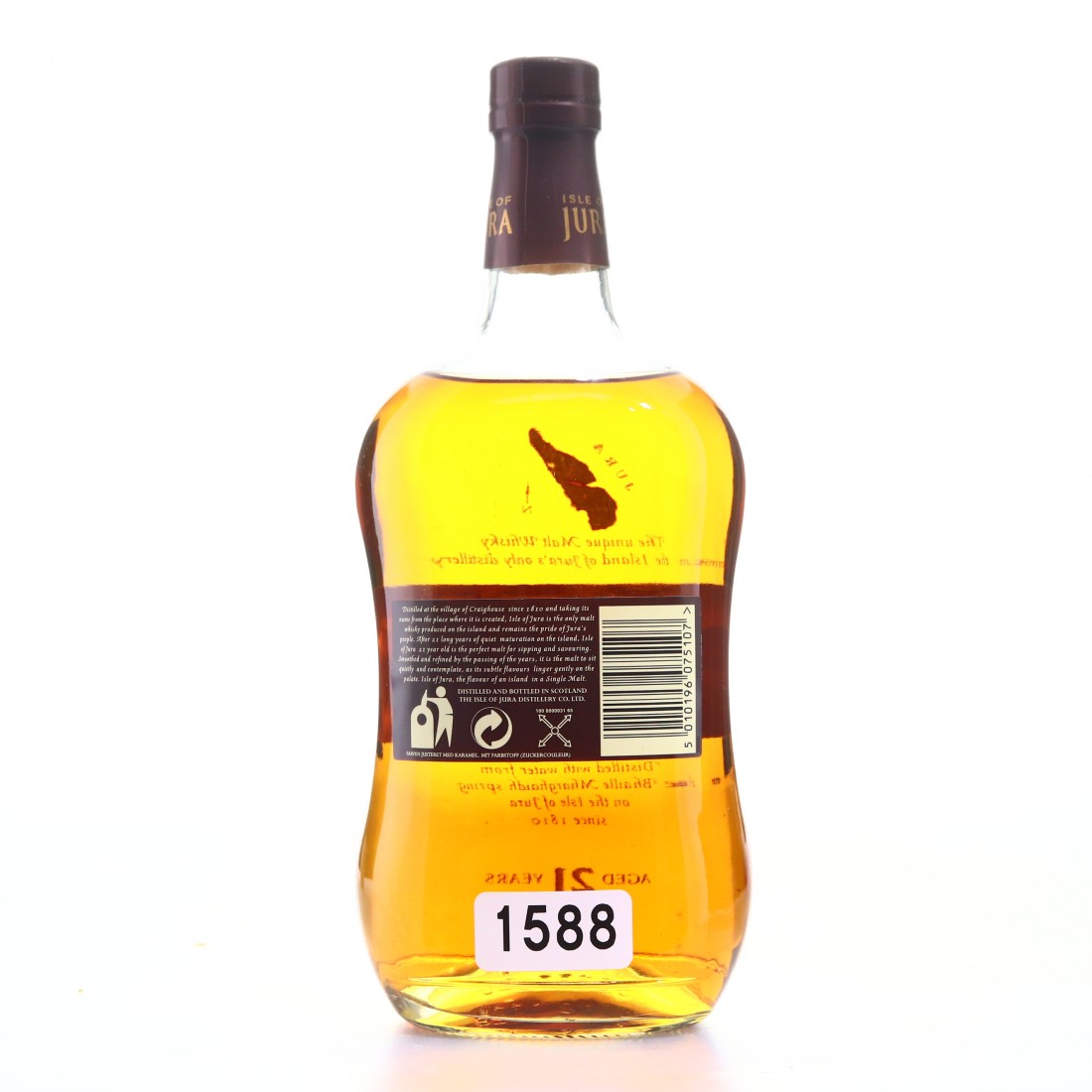 Although an important constituent of many blends, Jura has long been bottled as a single malt. An 8 year old expression was produced through the 1970s and 1980s, eventually being replaced by this 10 year old in the core range by Whyte & Mackay, alongside a 16 year old, and this 21 year old expression.