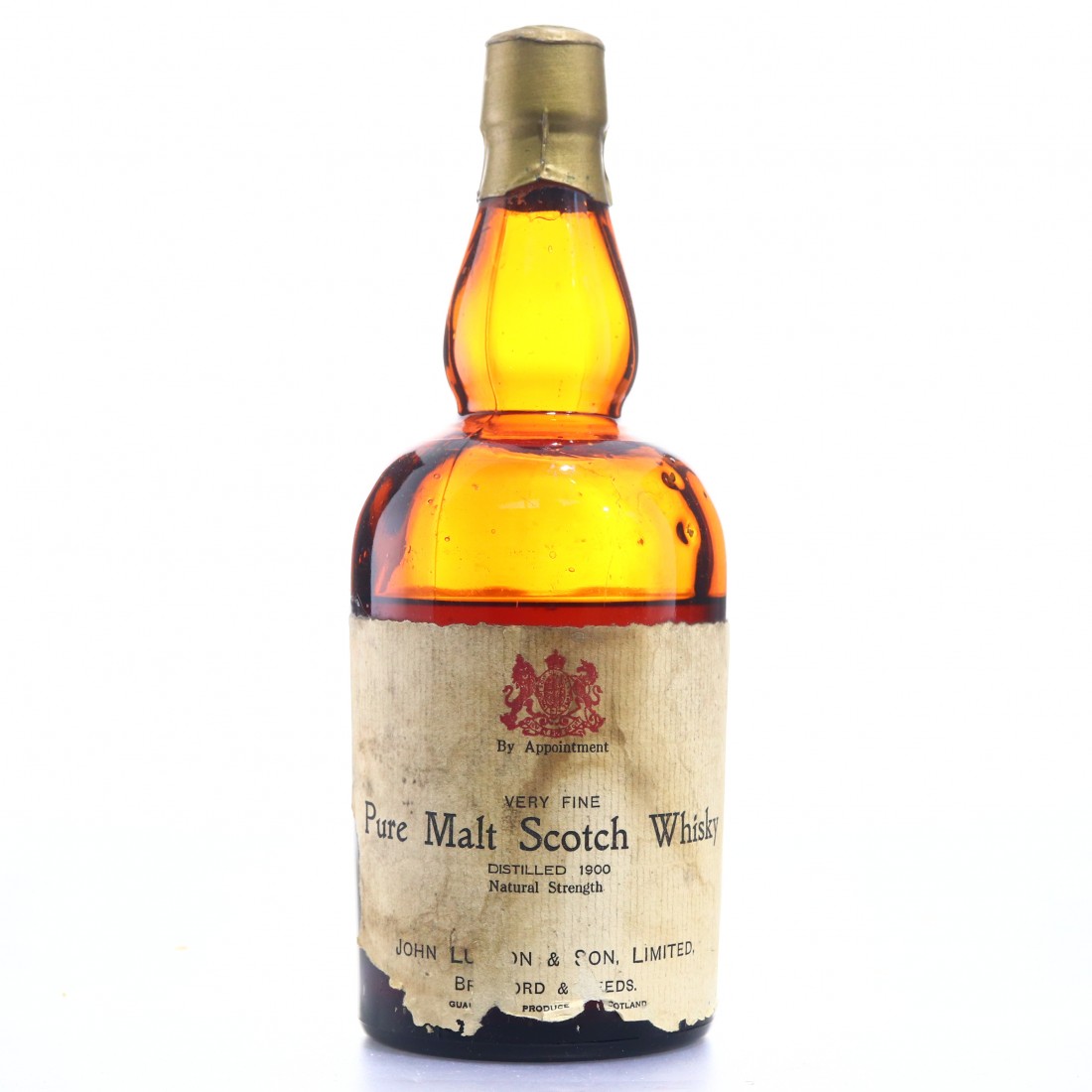 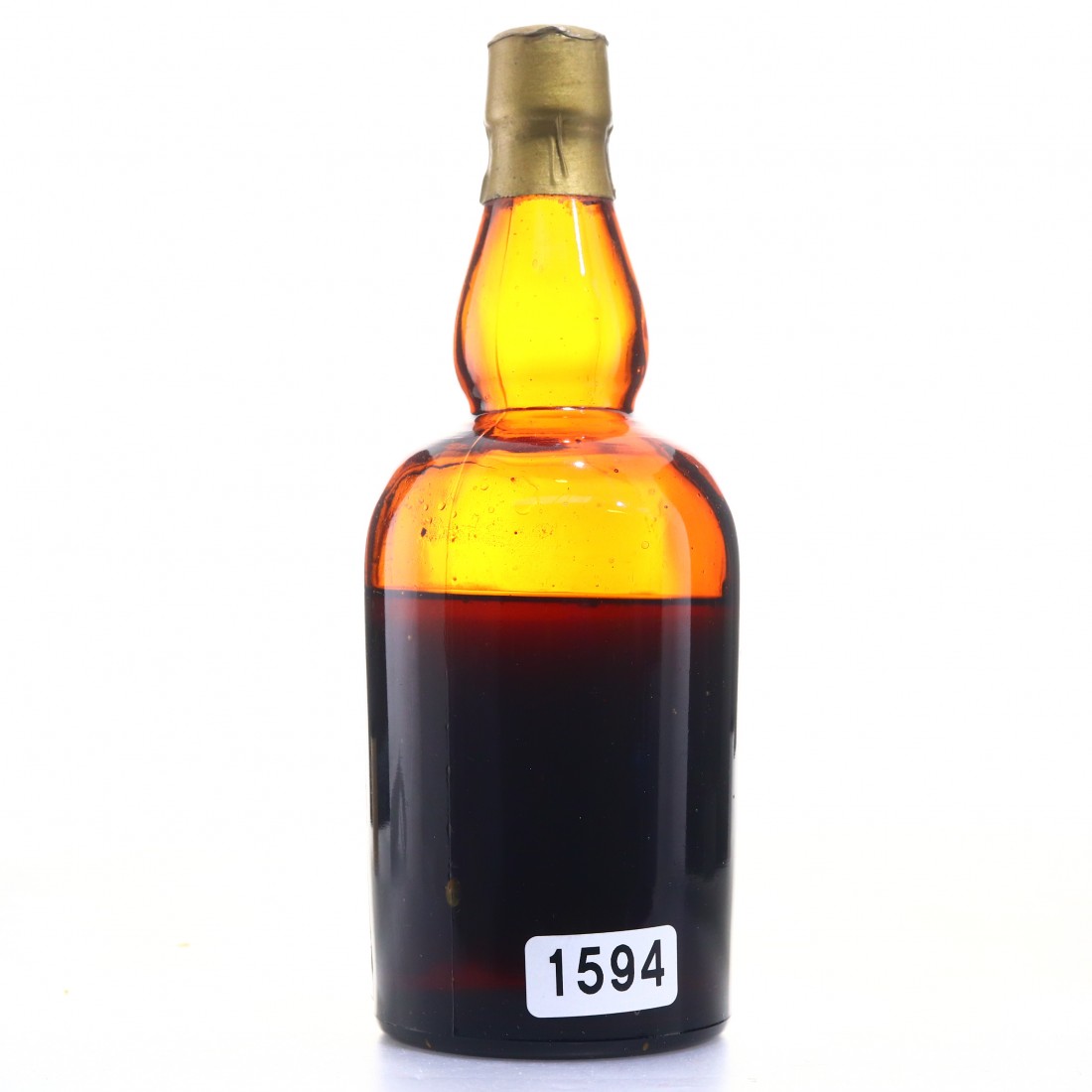 A fascinating old bottle of blended Scotch from a period where very little today still survives in bottle. This was produced from whiskies distilled back in 1900, and bottled by John Lupton & Son, and wine and spirits importer and distributor who had shops in Park Row, Leeds, and Cheapside, Bradford. Old newspaper adverts show the firm operating from as early 1870, and as late as the 1950s. The company held a Royal Warrant too, as evidenced by the label, but which of the three British Kings and Queens who sat on throne in this period between then and when this was likely bottled (around the 1930s at the latest), is unclear.

The late 19th century was a boom period for blended Scotch with distilleries and blenders established all over the country. As a result, this could contain whiskies from any number of them, including many that have since closed.

Unusually for the time, this was bottled at its natural strength. Although common today, the appeal of cask strength whiskies only began to find traction, first in Italy, in the 1970s.