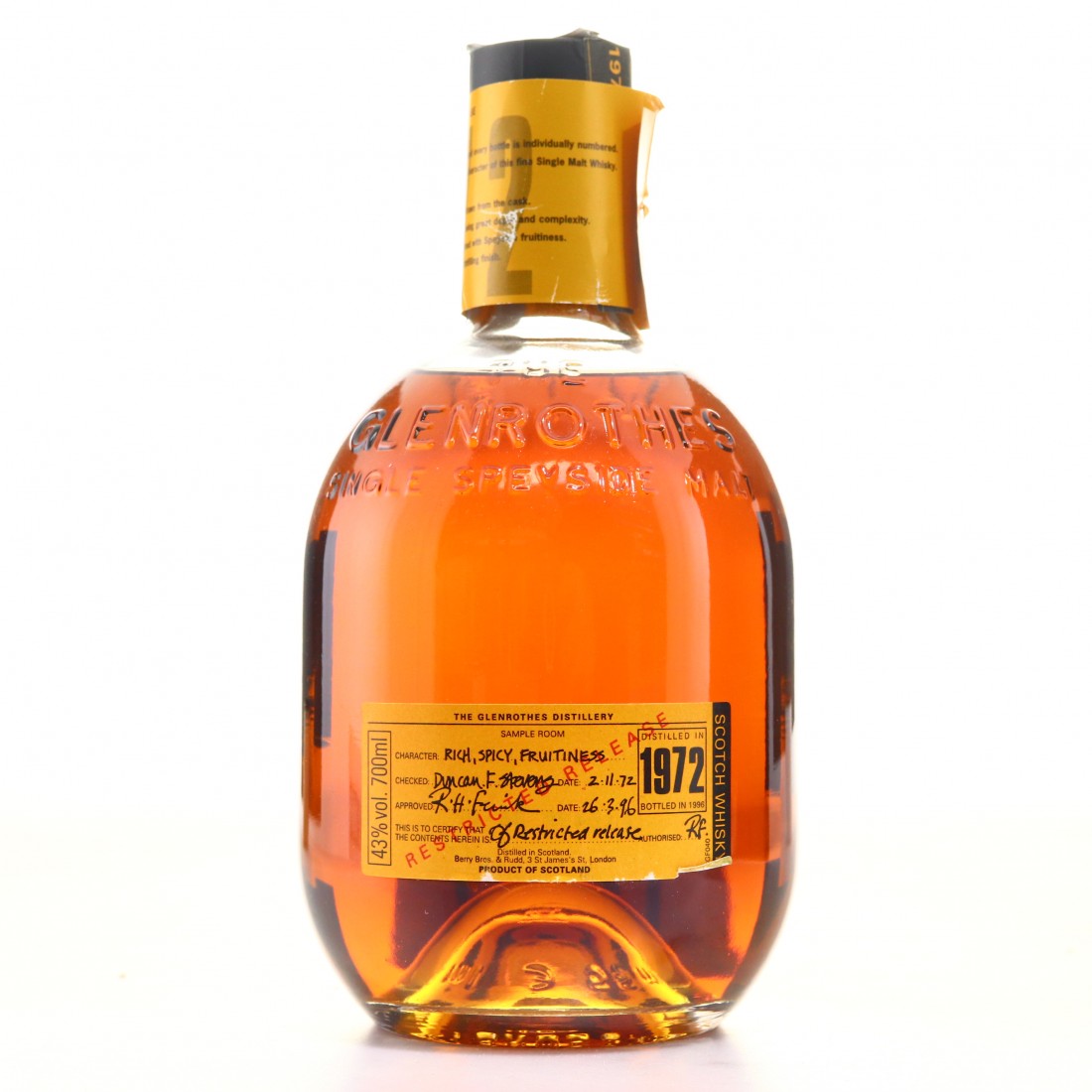 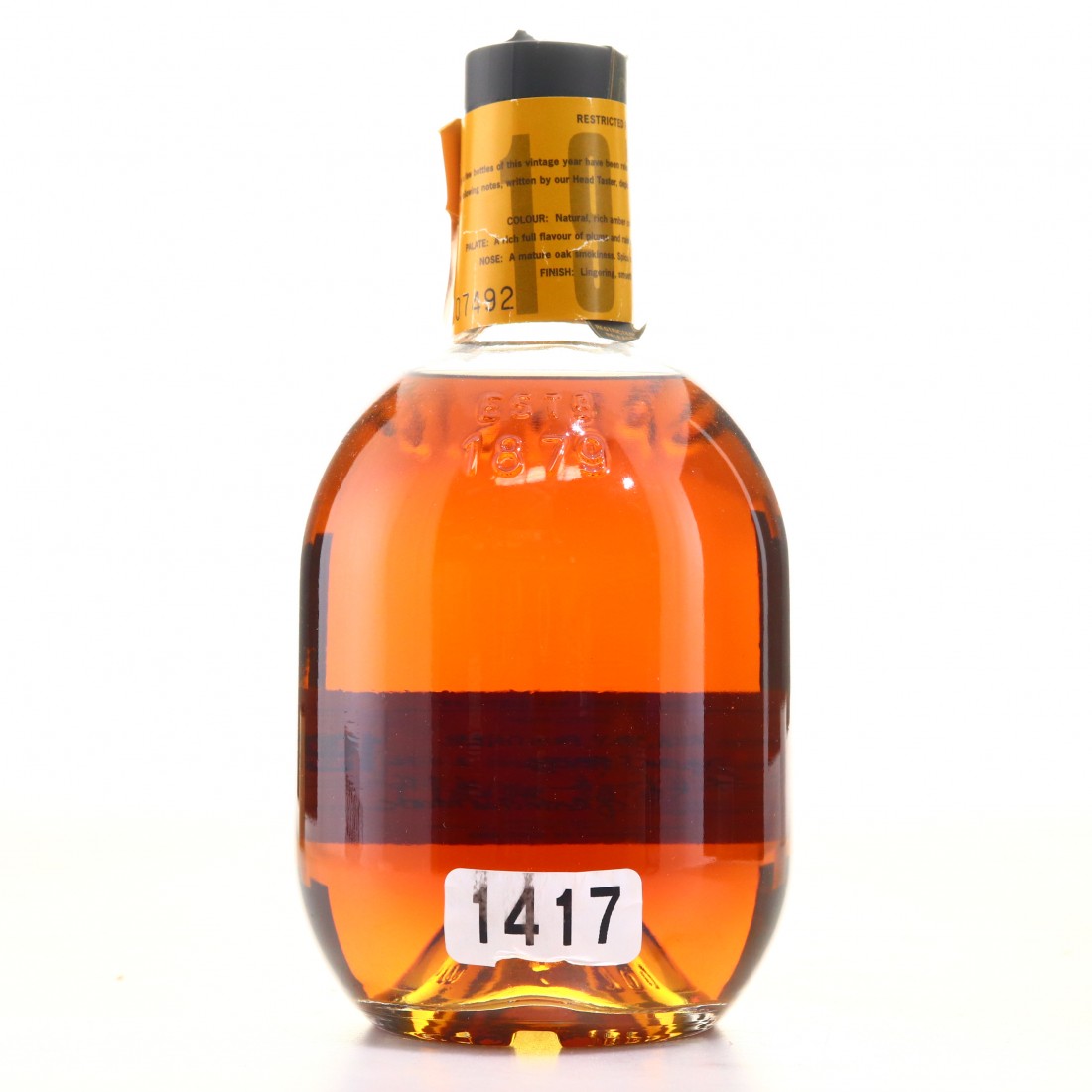 This is an example of the 1972 vintage, a particularly revered era of production. It was bottled in 1996. 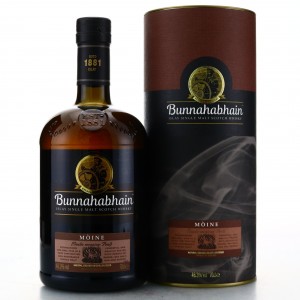 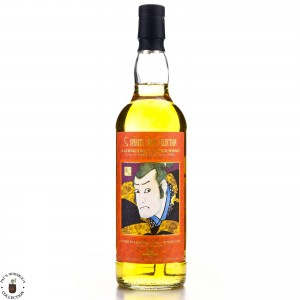 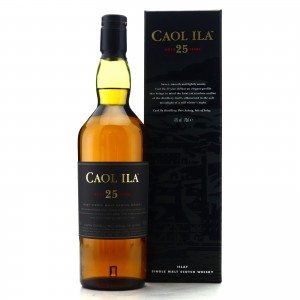 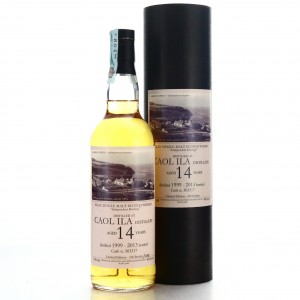