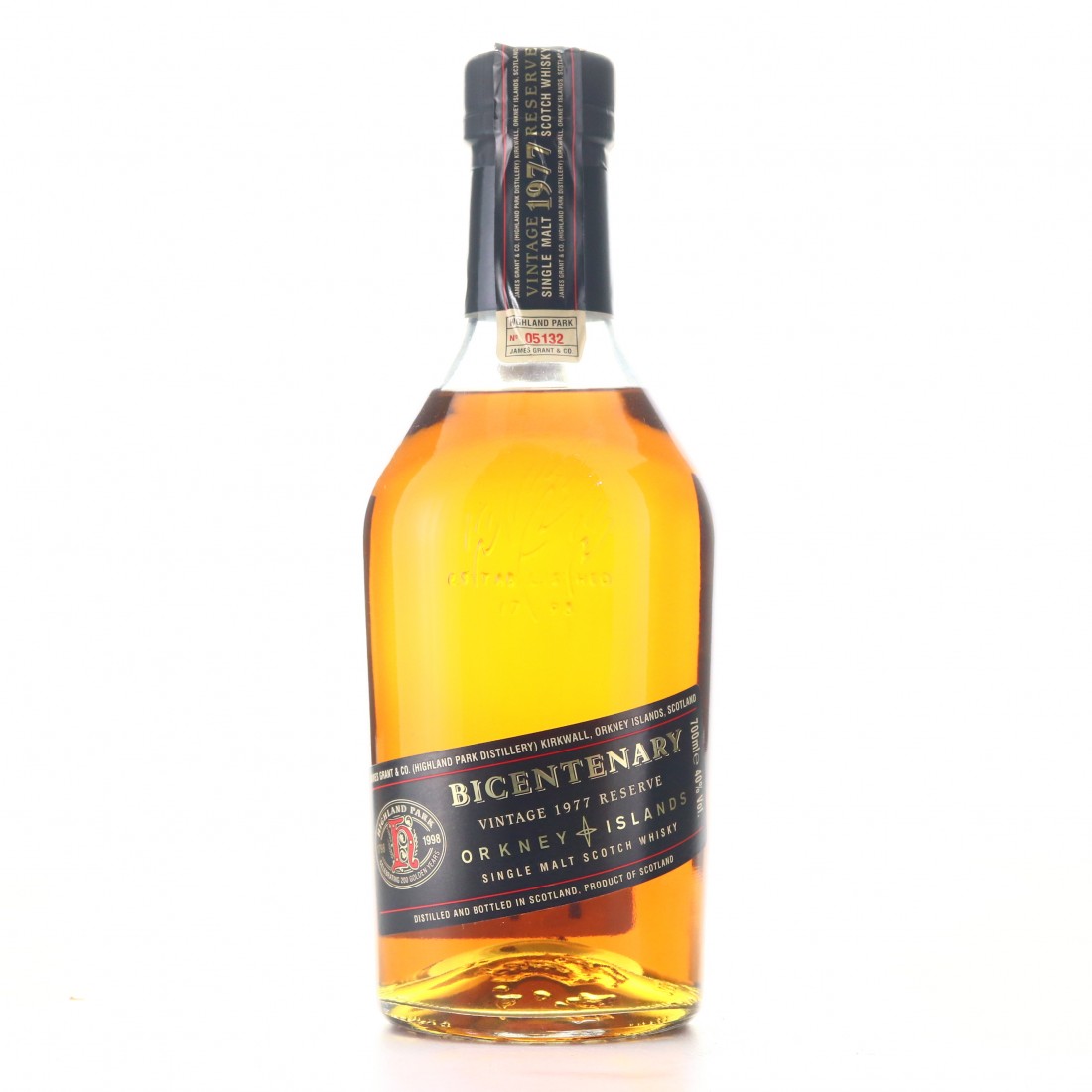 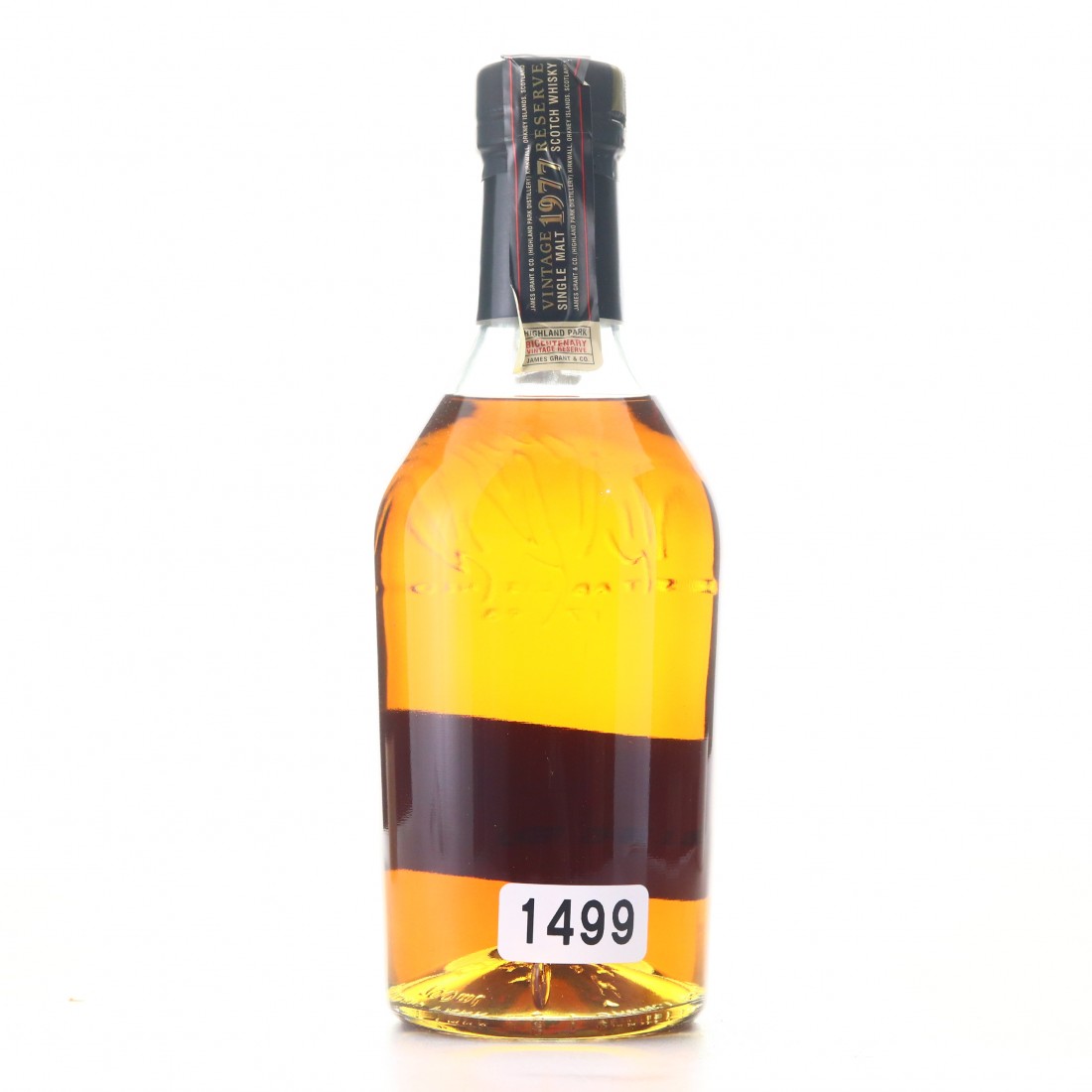 This 1977 vintage was bottled as part of the commemoration of Highland Park’s bicentenary year in 1998.